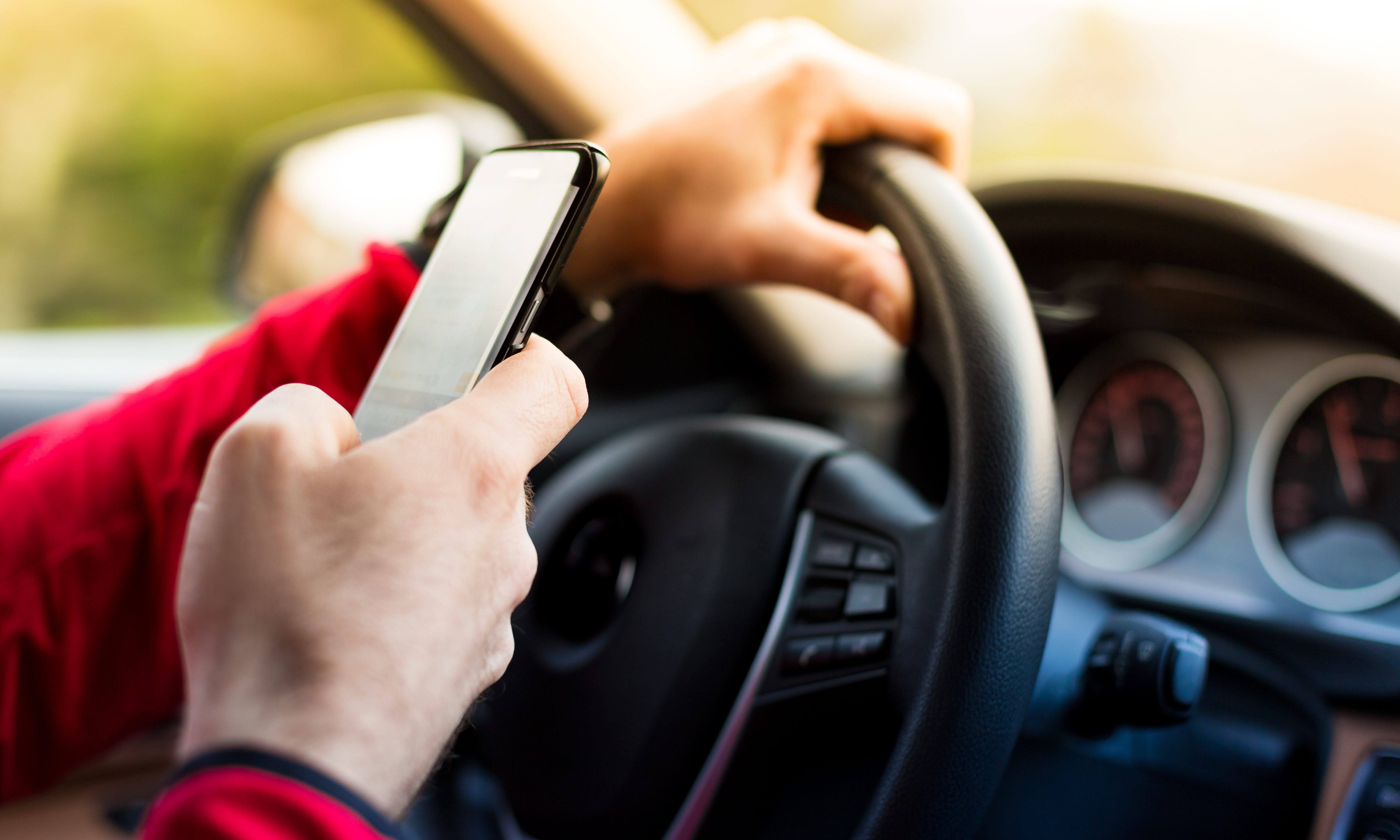 Dangerous texting and driving at the same time

On Tuesday, the Alabama House of Representatives voted to ban motorists from driving a motor vehicle with a cell phone or other handheld device in their hands.

Brown told members of the House, “This is the third time I have stood before you on HB404.”

“This is the distracted driver bill,” Brown said. It would ban the use of cell phones or cameras in your hand while driving.

Motorists who wish to receive or make a call on their cell phone would either have to go park their car someplace or use “hands-free” devices. Most new motor vehicles come equipped with hands-free capability.

The bill has been substituted since its introduction. Several changes were made.

The bill, “Would not allow law enforcement to search a vehicle if the stop was made solely for this offense,” Brown said.

There is also a requirement in the substitute version of HB404 requiring that law enforcement officers maintain a database of all the stops for this law, including the race and gender of the people being stopped.

State Representative Merika Coleman, D-Midfield, said that she introduced legislation last year requiring that law enforcement keep a database like this on all traffic stops. She chastised legislators for not supporting her bill last year.

“There is no more important piece of legislation that you will vote on in this chamber,” State Representative Alan Farley, R-McCalla, said. “When I got started on this in last July, 16 states ending with Georgia had passed the ‘hands free’ bill,” now 18 have.

“Under federal law if a trucker is caught driving with a cell phone they can be fined $2500 and the trucking company fined $11,000,” Farley said.

“We have an addiction problem in this country,” Farley said referring to cell phones and other handheld devices.

Farley said that this bill has got ten different exceptions to it. They include law enforcement, first responders, a doctor on an emergency call, utility workers, and a person phoning in an emergency situation to the authorities.

On Wednesday, the Senate Judiciary Committee amended the bill to state that, “No court costs shall be imposed solely in connection with the prosecution of a violation of this act.”

The committee is scheduled to vote on whether or not to give the bill a favorable report in a meeting on Tuesday.

Alabama is among 48 states that have already banned texting while driving.