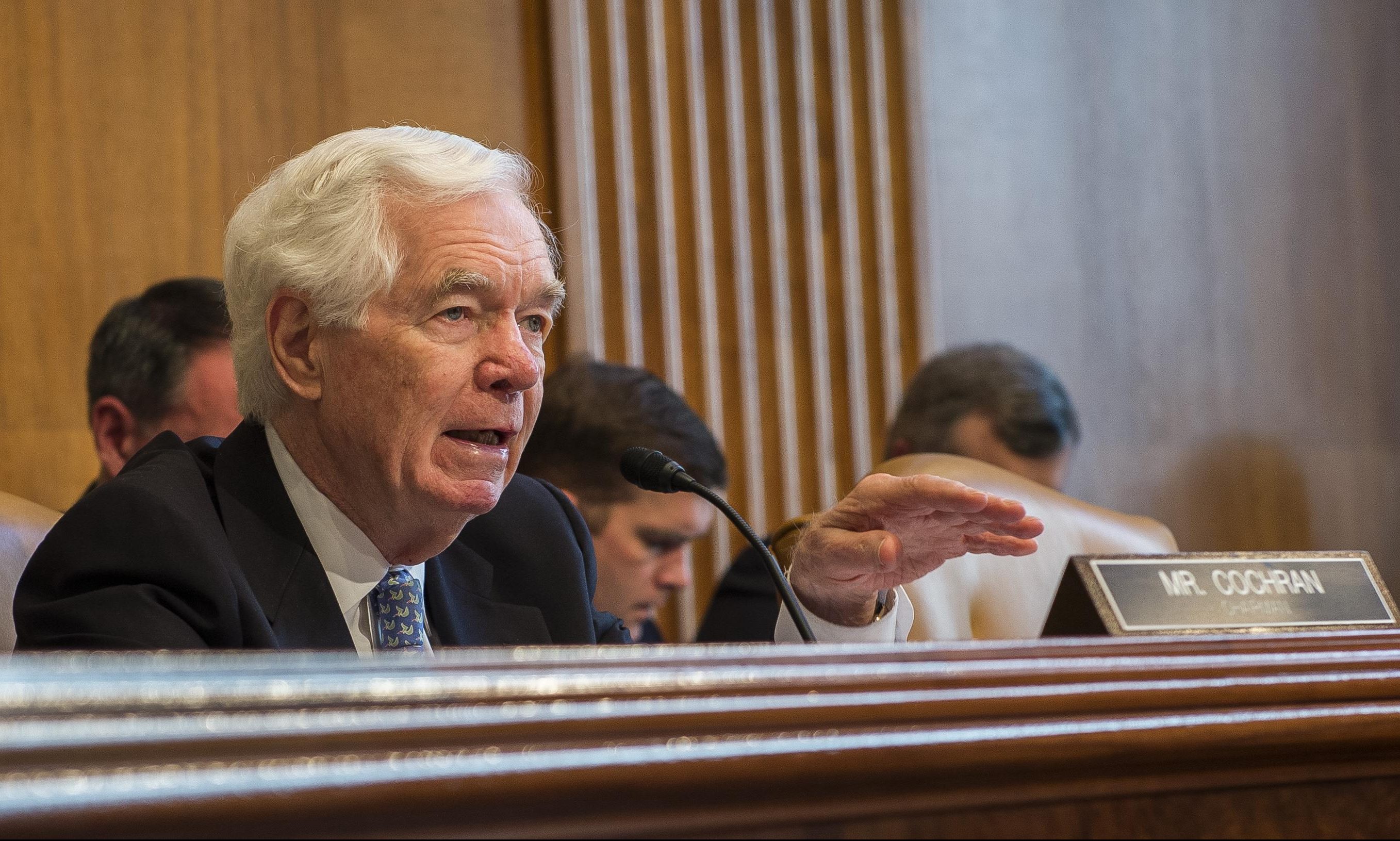 U.S. Sen. Richard Shelby, R-Alabama, released a statement regarding the passing of his former colleague and longtime friend.

“Today we lost a great legislator, Senator Thad Cochran, the last true southern gentleman and a loyal patriot,” Shelby said. “Thad was a colleague of mine for over three decades in the Senate, and I am honored to say he was also a close personal friend. I will always fondly remember the years we spent working together. He served our nation with the utmost dignity and respect. Not only was he one of the leading pioneers of the Republican Party within his state, but he was a true hero to the people of Mississippi. Thad’s impact on Mississippi and the entire nation will forever reflect his legacy of dedication and strong leadership. Annette and I extend our deepest condolences to his wife, Kay, and his family during this tragic time.”

Cochran was formerly the chairman of the powerful Senate Appropriations Committee. A position now held by Shelby. Prior to that Cochran chaired the Senate Agriculture Committee. Cochran represented Mississippi in Congress for more than 45 years, until declining health forced his retirement. Cochran retired in April 2018.

When Cochran won the race for U.S. Senate in 1978, that was the first time that a Republican had won a statewide race in Mississippi in over 100 years.