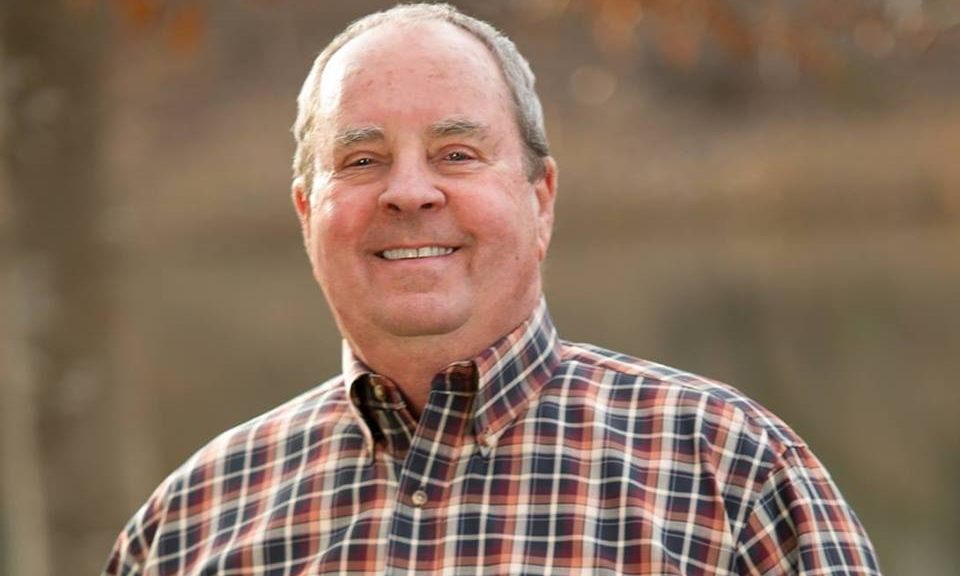 “Early this morning, state Representative Jimmy Martin lost his battle to cancer,” Ivey said. “Alabama has truly lost a good man and statesman. His many years of service to the people of Autauga and Chilton counties have made a lasting impact on the future of the entire state. As we enter in the final moments of this Legislative Session, let us remember the contributions that Representative Martin made throughout his tenure. His presence in the Alabama House of Representatives will be greatly missed. I offer my prayers to his family during this difficult time of loss.”

House Majority Leader Nathaniel Ledbetter, R – Rainsville, released a statement on behalf of the members of the Alabama House Republican Caucus.
.
“The members of the House Republican Caucus are saddened to learn of the passing of our friend and colleague, Rep. Jimmy Martin, but we are buoyed by the knowledge that he is free of his cancer and reaping God’s promised reward for a life well-lived,” Ledbetter said. “Because of the institutional knowledge that resulted from his 17 years as a member of the House, Jimmy was a great resource for all of us to call upon, but more valuable than his knowledge were the smiles, pats on the back, and words of encouragement that he constantly offered to House members on both sides of the aisle. All of us will miss Jimmy’s reassuring presence, and his constituents will miss the leadership and devoted service he provided to them in the committee rooms, corridors, and chambers of the Alabama State House.”

“Our heartfelt condolences go out to the family he leaves behind as we offer prayers for their solace and comfort,” Ledbetter concluded.

Martin was a funeral homeowner in Clanton along with his two brothers. He served in the House as a Democrat from 1998 to 2010. In 2010 he was defeated by a Republican challenger in the 2010 Republican landslide that gave the GOP the supermajority. He switched to the Republican Party in 2013 and won back his seat in 2014. Martin was re-elected in 2018.

The governor has directed flags to be flown at half-staff on the grounds of the Alabama State Capitol Complex and in Autauga and Chilton counties to honor the life and service of Representative Martin.

Martin was the Chilton County Coroner for 36 years.