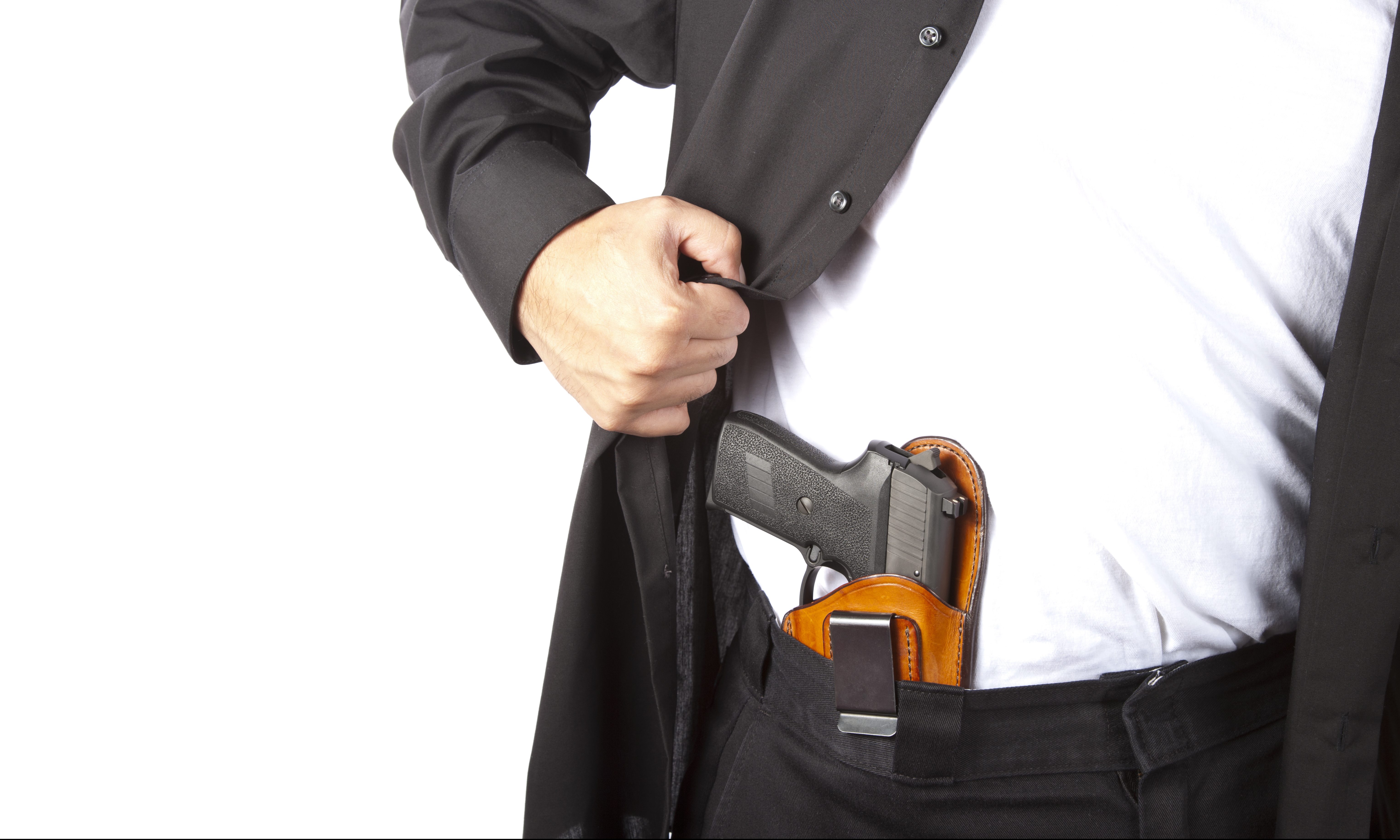 Example of concealed carry. Shot against a white background.

Volunteers with the Alabama Chapter of Moms Demand Action announced their support for Alabama lawmakers who did not advance any major pro-gun bills. Permit-less carry legislation failed to advance to the floor of either House this session.

The Alabama Legislature adjourned the 2019 legislative session on Friday.

Volunteers with the Alabama chapter of Moms Demand Action for Gun Sense in America, part of Everytown for Gun Safety, released a statement after the Alabama Legislature adjourned without passing any major gun bills.

Senate Bill 4, constitutional carry, would have allowed people to carry their handguns concealed without getting a permit from their local sheriff or passing a background check.

SB4 was sponsored by State Sen. Gerald Allen, R-Tuscaloosa, and has been a priority of the National Rifle Association and BamaCarry. The bill was also opposed by the Alabama Sheriffs Association.

House Bill 49 expanded Alabama’s Stand Your Ground law, which would have allowed any person in the state to use deadly force when members of a religious group perceive they faced a physical threat.

“This year, we worked with lawmakers on both sides of the aisle to stop bills that would’ve threatened our safety,” said Dana Ellis, volunteer leader with the Alabama chapter of Moms Demand Action for Gun Sense in America.

“While we’re grateful for these wins, we’re also devastated by the news of the mass shooting in Virginia Beach,” Ellis added. “We are more motivated than ever to keep fighting for common-sense gun laws that will save lives in Alabama.”

The Alabama chapter of Moms Demand Action for Gun Sense in America supported lawmakers in the successful efforts to defeat these bills by organizing an advocacy day with dozens of Moms Demand Action volunteers to educate members of the Legislature about the dangers these bills presented. It worked with community partners, including law enforcement officials from across the state, to stand up for public safety. It maintained a consistent presence at the Capitol by regularly testifying before legislative committees in opposition to bills that would threaten public safety in Alabama. And it drove thousands of calls and digital messages to lawmakers urging them to side with public safety and reject these bills.

Everytown is the largest gun violence prevention organization in the country with more than 5 million supporters and more than 350,000 donors. 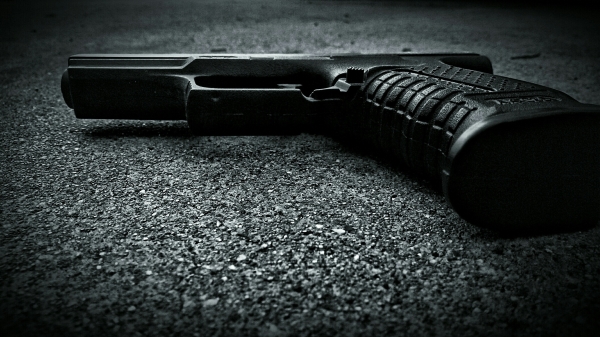