State Sen. Jabo Waggoner, R-Vestavia, has been in the Alabama House and Alabama Senate for over 40 years. That is a record in Alabama history and definitely a record of longevity for any Jefferson County legislator in history. Waggoner has had a significant impact on behalf of the folks in Jefferson County over his stellar career.

He has been instrumental in the growth of UAB.

In the 1970s Waggoner sponsored legislation that spearheaded the purchase of 45 blocks in downtown Birmingham for UAB’s expansion. UAB purchased this property for $8.5 million. That would equate to $40 million in today’s dollars and has been invaluable toward the growth of UAB.

Waggoner currently chairs the State Senate Rules Committee, a very powerful post. He also likes to honor history, protocol and precedent. Waggoner essentially has his own Civitan Club. It is the Vestavia Civitan Club that meets every third Friday at the Vestavia Country Club. It has about 40–50 members and attendees. It is a pretty select group of civic leaders, legislators, lobbyists and Jefferson County power brokers. They attend and belong at Waggoner’s request and invitation.

He brings only the most elite speakers to his Civitan Club. Waggoner has been on the Board of the Alabama Sports Hall of Fame for decades and has unparalleled Alabama sports connections. In recent years, he has had Eli Gold, Bobby Humphrey, Charles Barkley and Gene Hallman to name a few. He also has the top governmental leaders from Washington and Montgomery to the club. They are reluctant to say no to the chairman of the Senate Rules Committee. A good many cabinet members and Department Heads come to speak. Recently, Tom Albritton, the executive director of the State Ethics Commission, spoke to the Club.

Albritton’s appearance reminded me of the origins of our first Alabama Ethics Law.

Campaign finance laws and ethics disclosure forms for political campaigns and officeholders were enacted throughout the country in the 1970s, mostly in reaction to public outcry for ethics reform after the Watergate corruption. Practically every state passed an ethics law.

In the 1970s, Alabama had a lot of veteran crafty and crusty legislators. The craftiest of all was the legendary legislator and speaker of the House, Rankin Fite. Rankin had done pretty well financially as a lawyer and legislator without any ethics laws. Rankin and his colleagues were not about to succumb to the national trend of passing any Ethic Laws. That did not help the Alabama media from consistently harping on the need for such legislation.

However, one day late in the legislative session, Wallace decided to get a little good press. He called his legislative buddies in and said there were only a few more legislative days left in the session, and it’s too late for anything to pass, much less an ethics bill, so let’s throw the press a bone by introducing one.

They gleefully went ahead with their plan, and they and Wallace enjoyed their day in the sun.

Well, the press put a spotlight on the measures like never before and focused on the need for final passage. Things got out of hand, and the House succumbed to public opinion. It got to the floor, and once it got to a vote, the representatives were hard pressed to vote against an ethics law.

Only a handful of House members had the nerve to vote against the ethics law. One of the few who did was Fite. A horde of House members and reporters gathered around the legendary crusty ole speaker and asked why he voted against it. He looked them squarely in the eye and said, “It wasn’t tough enough for me.” 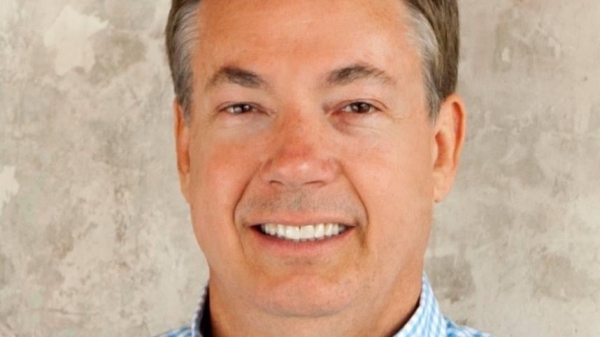