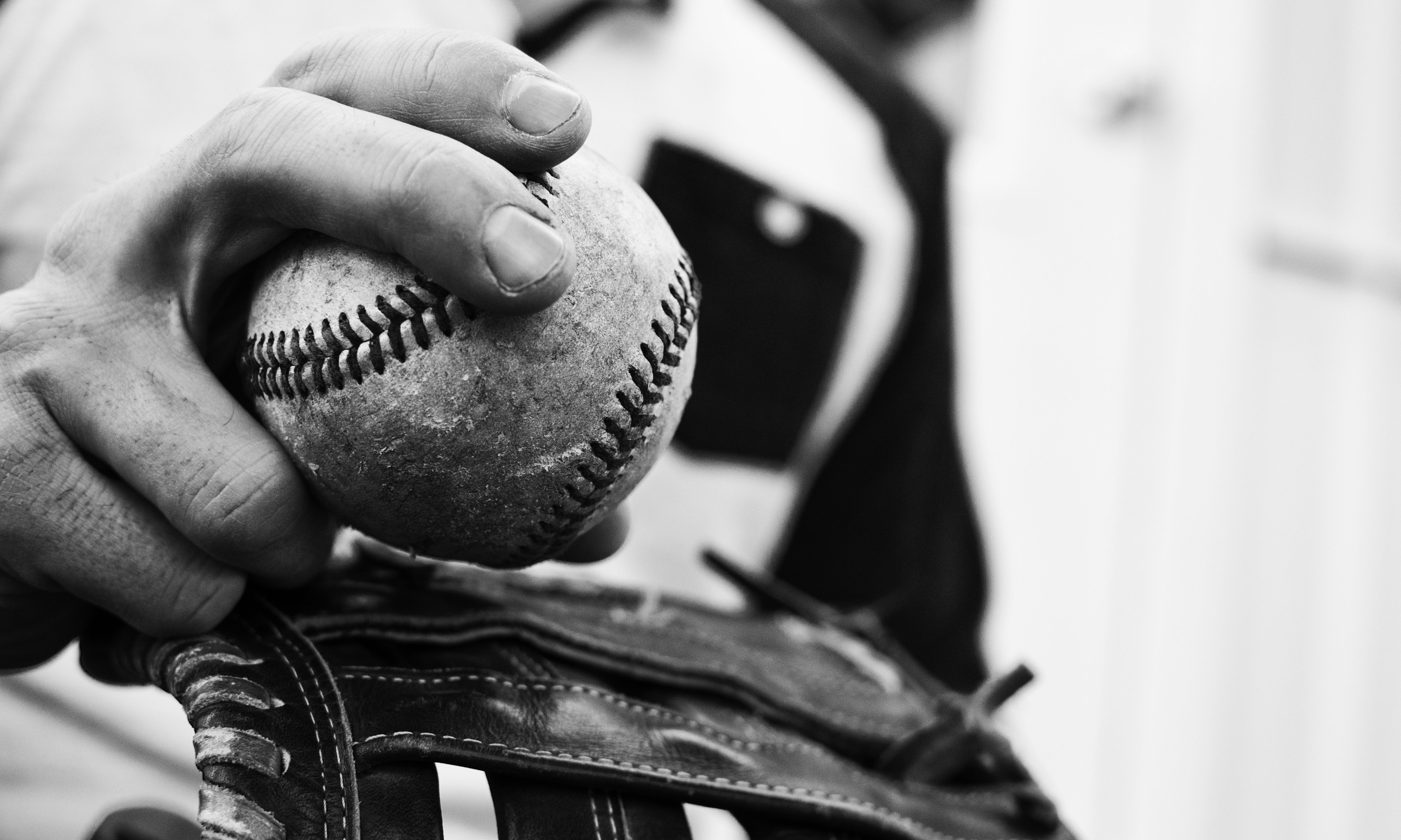 “The Congressional Baseball Game is a great tradition that brings republicans and democrats together at the Washington Nationals stadium where, last year, more than 16,000 fans attended the game,” Brooks said. “I can’t wait to participate in this great American pastime while supporters, my wife, my and four of our grandchildren cheer from the stands.”

Prior to the game, Brooks had expressed optimism at the GOP’s chances.

“I hope our three months of 6 a.m. morning practices, some on icy fields, has paid off,” Brooks said. “This year’s republican team is the best since I’ve been here. The 2018 elections added to our roster former NFL wide receiver Anthony Gonzalez, whose blazing speed helps him cover all of center field, and a former Florida high school all-state player, Greg Steube, who has shown home run power at the plate. Despite a painful partial dislocation of my right collar bone from a construction injury suffered last month, I’m excited to be starting at first base. Quite frankly, I am optimistic we will give the Democrats fierce competition tonight, and I’m hopeful we will return the trophy to our side of the House floor.”

“It was a joy for my son and I to witness the camaraderie and sportsmanship on the field and in the stands of Nationals Park,” Jones said. “We are proud of our friend and Congressman Mo Brooks for his bravery when he assisted a fallen comrade during a senseless act of domestic terrorism two years ago. Mo remained steadfast and took the field along with his colleagues for the subsequent games.”

A gunman had attempted to assassinate Brooks and the other GOP lawmakers at a practice for the event two years ago.

Brooks expressed his gratitude to the brave officers who saved many of our lives at the Republican baseball team assassination attempt on June 14, 2017.

“The 2019 Congressional Baseball Game raised over $1.3 million for children’s charities,” Jones said. “It was a beautiful evening to celebrate America’s pastime with thousands on and off the field who banded together to help others.”

Since 1909, the Congressional Baseball Game has been an annual bipartisan event.

Brooks is serving in his fifth term representing Alabama’s Fifth Congressional District. Brooks has previously served the people of Madison County as a county commissioner and in the Alabama House of Representatives. He is a former prosecutor.