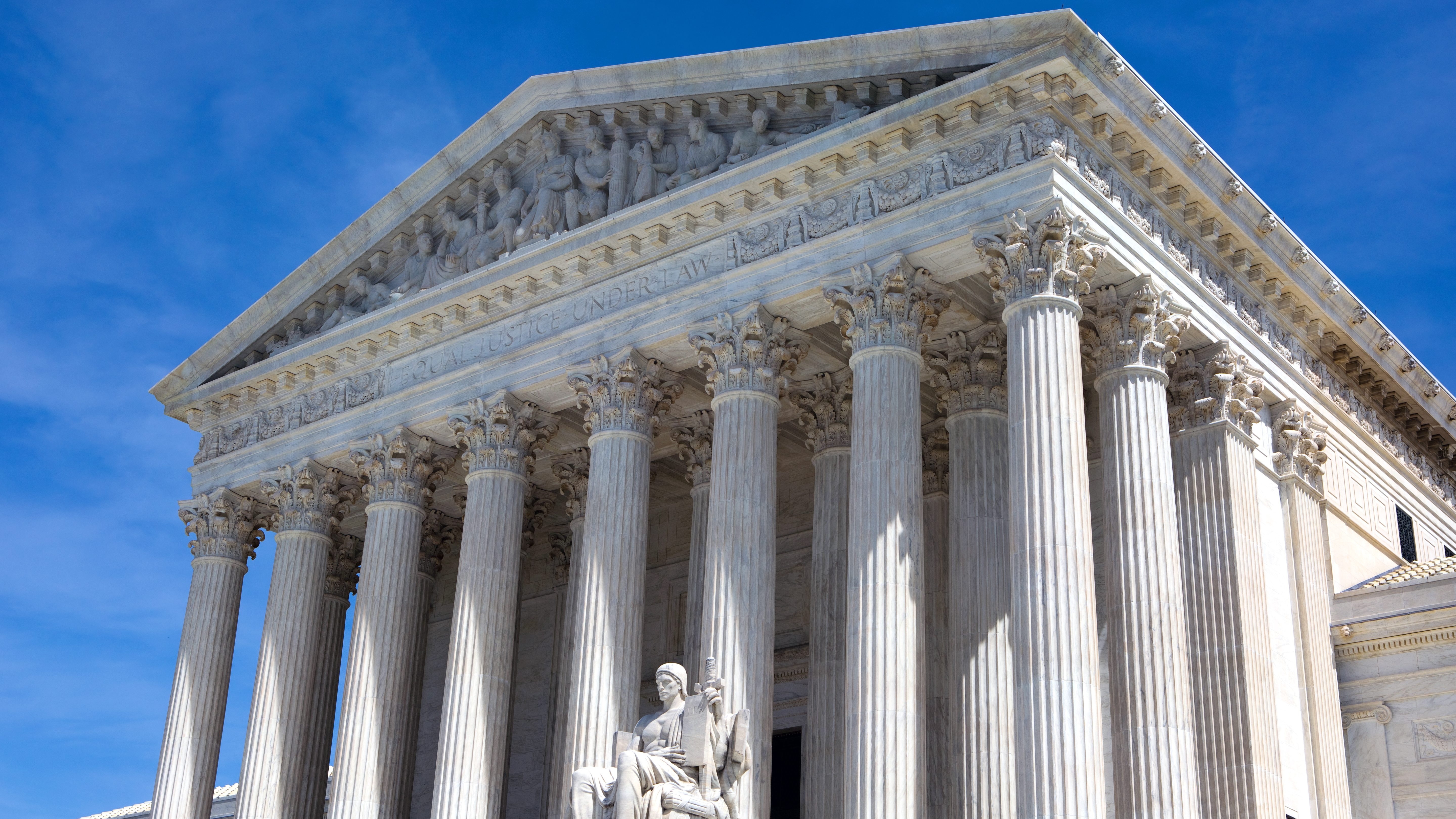 The U.S. Supreme Court has declined to review a lower court ruling that blocked an Alabama law restricting the procedure most commonly used during second-trimester abortions.

The Alabama Unborn Child Protection from Dismemberment Act that was passed in 2016 made it a crime for physicians to perform dilation and evacuation abortions, the procedure used for almost all abortions that occur after 15 weeks of pregnancy.

Similar laws in Kansas, Oklahoma, Louisiana, Texas and Arkansas have been blocked by the lower courts, but this law was the first to go before the Supreme Court, according to a press release from the ACLU.

Following the 11th Circuit’s ruling, Alabama Attorney General Steve Marshall continued to defend the legislation despite objection from medical professionals such as the American College of Obstetricians and Gynecologists. In February of this year, backed by 20 other states, the state of Louisiana filed an amicus curiae brief urging the Supreme Court to review the case.

Randall Marshall, executive director of the ACLU of Alabama, said that he wasn’t surprised at the court’s refusal to hear the case. Doing so was confirming the precedent dating back to the Supreme Court’s 1973 landmark Roe v. Wade decision, he said.

Planned Parenthood Southeast said the 2016 Alabama law “was passed in 2016 as part of a national strategy to push abortion care out of reach.” PPSE called Friday’s decision a victory for abortion access but warned of other abortion-restricting legislation.

“Today we celebrate, and tomorrow we continue our work to make sure that abortion remains safe, legal, and available in Alabama and across the U.S.” said Staci Fox, president and CEO of PPSE.

Dilation and evacuation (D&E) is the procedure used for nearly all abortions that occur after 15 weeks in Alabama, which make up only 7 percent of the abortions in the state. The brief filed by Louisiana called the procedure “…an exceptionally grisly one, at least as and potentially even more so than the ‘partial birth’ procedure…”

Conservative Justice Clarence Thomas agreed with the court’s decision to not hear the case right now but made it clear in the future that he may vote in favor of laws like Alabama’s.

“The notion that anything in the Constitution prevents States from passing laws prohibiting the dismembering of a living child is implausible,” Thomas wrote in his opinion.

The Associated Press wrote that Attorney General Steve Marshall was disappointed in the Supreme Court’s decision to not hear the case.

“I am disappointed that the United States Supreme Court has decided not to hear Alabama’s appeal of a lower-court decision that invalidated our state law, enacted in 2016, prohibiting dismemberment abortion — a method of killing an unborn child that cannot be described in even the most clinical of terms to hide its monstrosity and gruesomeness,” the attorney general said.

The attorney general said the 2016 would not have directly challenged Roe v. Wade, and said Alabama’s near-total abortion ban, passed in May, could be a true test of the abortion precedent.

“I believe that the day of reckoning for Row is coming,” the attorney general said.

The state of Alabama is now required to pay for the ACLU attorneys’ costly fees and litigation expenses. According to a press release from the ACLU of Alabama, the state paid the ACLU and Planned Parenthood a combined $1.7 million after losing a case involving a law requiring abortion providers to have hospital admitting privileges. The ACLU expects for the amount incurred in this case to exceed that amount.