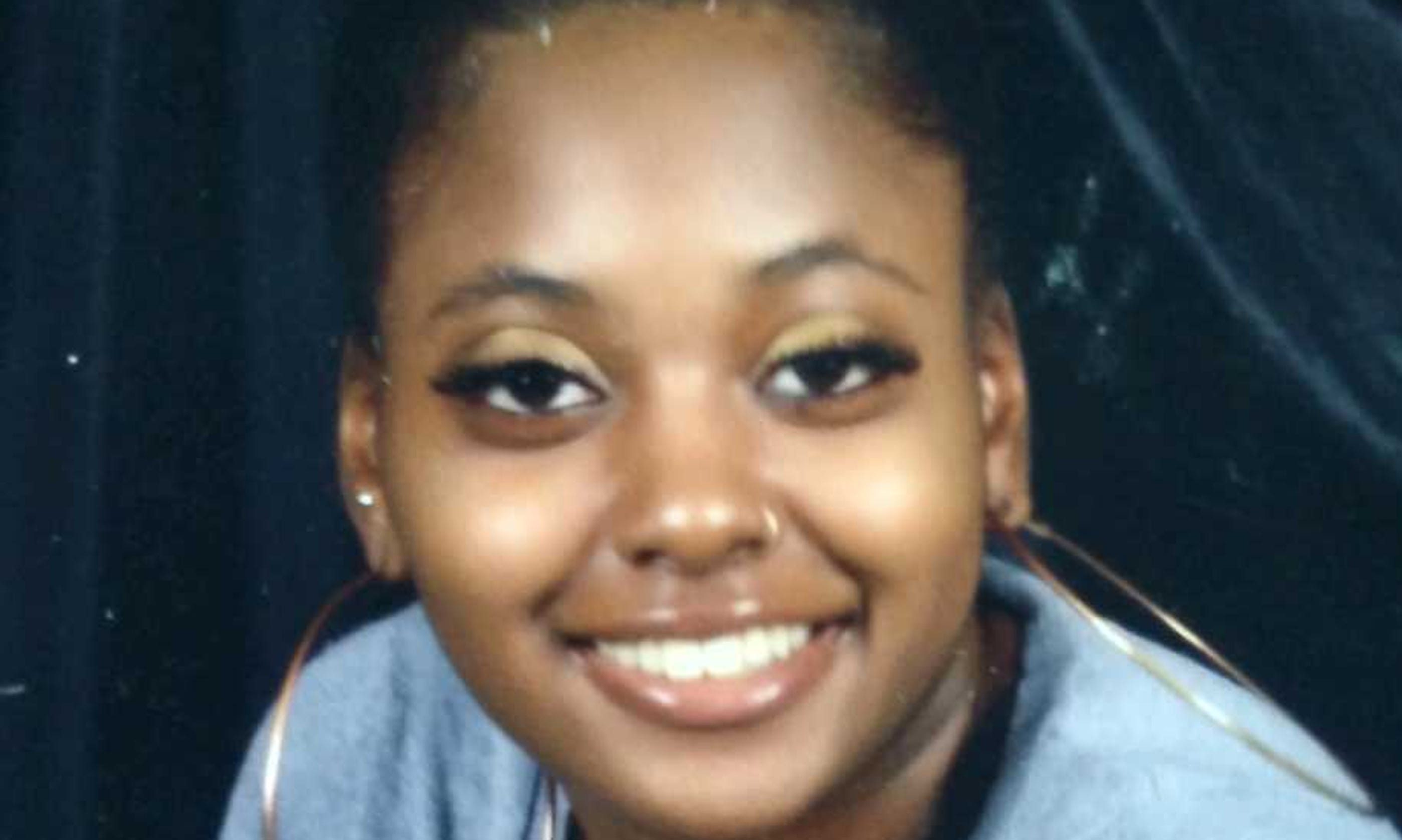 The Marshae Jones case is ridiculous.

It’s ridiculous that a pregnant woman was fighting in a parking lot.

It’s ridiculous that every fight apparently now must end in gunfire.

It’s ridiculous that we are so desensitized to the use of guns that a grand jury in this state found it reasonable for one woman to shoot another to end a fistfight.

It’s ridiculous that the police in Pleasant Grove and the Jefferson County Bessemer Cutoff District Attorney’s office presented manslaughter charges against Jones, the pregnant woman, because her baby died from the gunshot wound sustained by Jones.

It’s ridiculous that the grand jury took those charges seriously and indicted Jones.

And it’s ridiculous that DA Lynnice Washington is considering prosecuting this case.

And it doesn’t stop with the broad facts of the case. When you drill down into the minutiae of the whole incident, that minutiae is also ridiculous.

Take, for example, the fact that someone — either the Pleasant Grove police or the DA’s office — is apparently making up new applications of law in order to charge Jones.

Alabama law bars the prosecution of a mother for the death of her unborn child. As it should. So, in order to apply that law and charge Jones, a whole new definition of manslaughter had to be invented.

Jones’ attorney, Mark White, called this new definition “transfer of intent” — because it transfers the intent to harm from the person Jones was fighting to her unborn child. And the indictment never alleges that Jones engaged in any act that was “highly likely to cause the death” of another person — the standard under Alabama law.

Instead, the only act that was highly likely to cause someone’s death — firing a handgun at them — was committed by a person the grand jury decided not to indict.

Basically, the grand jury indicted someone for the actions of a second person because a third person was harmed. Yeah, try wrapping your head around that logic.

And if that wasn’t ridiculous enough, there’s the process that led to the indictment, and the ridiculous explanations offered up for how we got to this point.

Late last week, after the national media started paying attention to this story — and a whole bunch of people started to realize that folks in Alabama treat women sorta crappy — the DA’s office issued a press release to try and ease the pressure.

What the release did, instead, was raise serious questions about just what the hell is going on in Pleasant Grove and in the Jefferson County Bessemer Cutoff DA’s office. Because the press release essentially absolved everyone of responsibility for Jones’ indictment and put the whole thing at the feet of the grand jury.

Written by assistant chief DA Valerie Hicks Powe, the press release stated that the grand jury “had its say,” but now the DA’s office would step in and determine whether or not to prosecute.

But that’s not how this works. Grand juries don’t just make up indictments or go off applying charges on their own.

Prosecutors and law enforcement officers present cases to the grand juries and offer up charges for the jurors to consider. In this case, someone presented the possibility to the grand jury that Jones could be charged for the death of her unborn child, and that grand jury went with it.

And the DA apparently plans to prosecute it, saying late Sunday that she’s inclined to follow the grand jury’s lead.

So, now, a mother who lost her unborn child has sat in jail, away from her 6-year-old daughter, because of spite and misplaced anger and abuses of the law and grand jury process. Marshae Jones will never be convicted, and this whole ugly, ridiculous exercise will do nothing more than tarnish the image of the DA’s office and the police who pushed this travesty.

All of it so utterly ridiculous.

And it should be stopped.

Alabamians convicted of manslaughter may become ineligible for “good time”

The House voted to exempt people convicted of manslaughter from receiving "good time" in response to the shooting death of a Sheffield deputy.