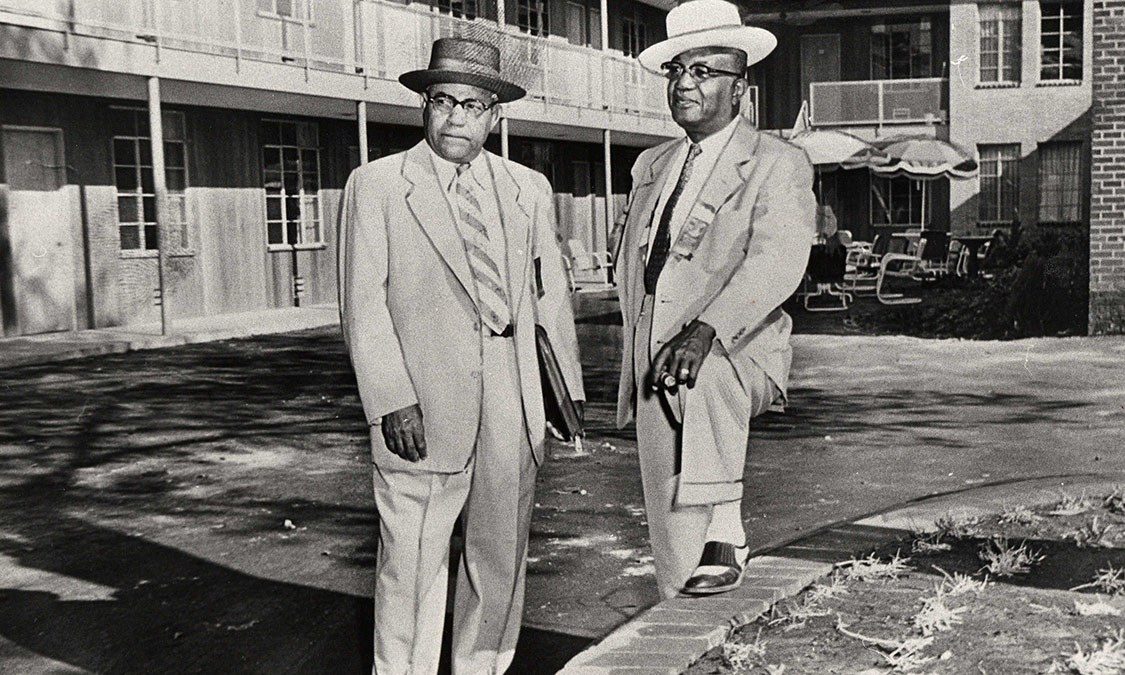 Alabama and Birmingham leaders gathered at the A.G. Gaston Motel today to celebrate the 65th anniversary of the opening of the civil rights landmark.

The A.G. Gaston Motel served as a centerpiece in the civil rights movement. It was home to Martin Luther King Jr. during his visits to Birmingham. In his Room 30 — dubbed the “War Room” — King made his plans to defy a court injunction and submit to being jailed. And it was A.G. Gaston, the founder of the hotel, who put up the $160,000 bond to release him.

Sewell said that the leaders and activists who gathered in the motel and many other places in Birmingham steeped in civil rights history paved the way for her to be able to serve in Congress.

In 2015, the City of Birmingham allocated $10 million to the restoration of the A.G. Gaston Motel. Work has begun on the first of three stages of the renovation project. The National Park Service is working in partnership with the city to oversee the restoration of the civil rights landmark. “The A.G. Gaston Motel served a crucial role in the Civil Rights Movement. Its restoration will ensure that future generations will never forget the work of those who came before us,” Sewell said.