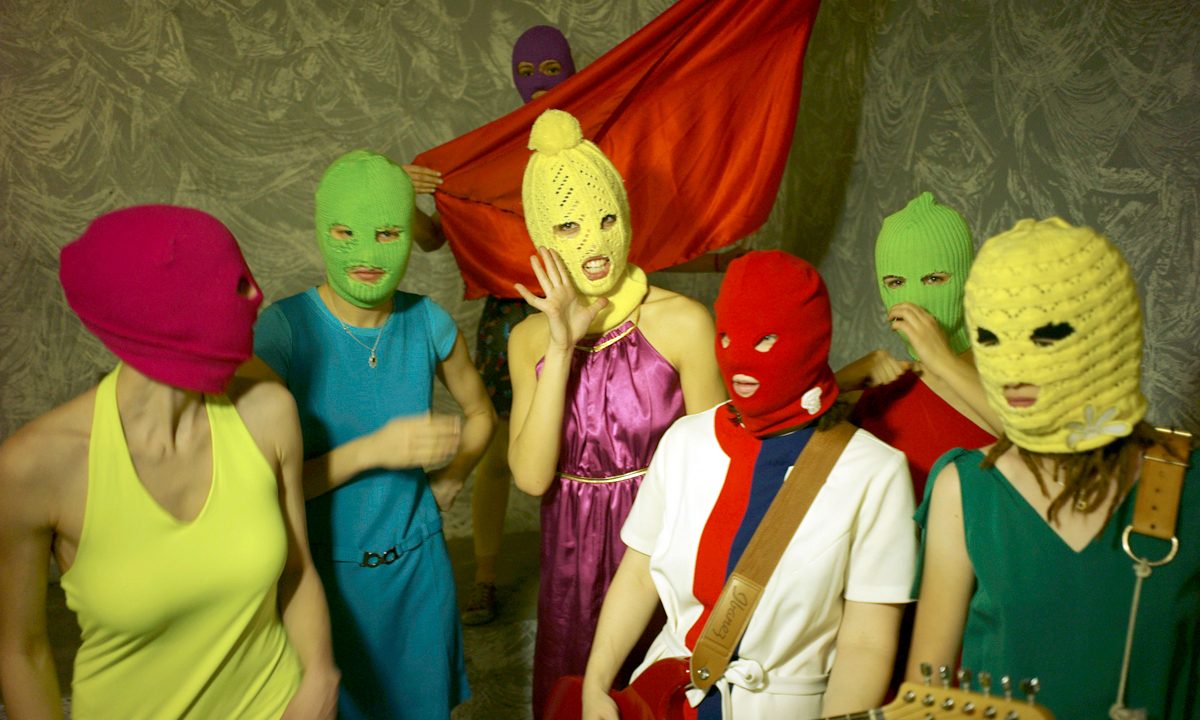 The Russian punk band Pussy Riot will perform in Alabama on Thursday to raise money for women’s rights groups in the wake of the state’s recent passage of a near-total ban on abortion.

The proceeds from the sold-out concert will go to Planned Parenthood and the Yellowhammer Fund, a group that gives assistance to women seeking abortions at one of the Alabama’s three clinics. The performance will be held at the Birmingham venue Saturn.

The band, founded in 2011, has been at the center of political controversy for their open criticism of Russian President Vladimir Putin and their political activism to support women’s and LGBTQ rights.

The performance comes after Alabama state legislators passed the most restrictive abortion legislation in the country, banning all abortions in the state except cases where there is a serious health risk to the mother.

Alabama’s new abortion law, House Bill 314 or the “Human Life Protection Act,” would make it a Class A felony for any doctor to perform an abortion, carrying with it a threat of up to 99 years in prison. The legislation also classifies attempted abortions as a Class C felony.

The law was challenged by the American Civil Liberties Union (ACLU) of Alabama and Planned Parenthood Federation of America and has gained national attention after it was signed into law on May 15 by Gov. Kay Ivey.

Nadya Tolokonnikova, a co-founder of Pussy Riot, told Agence France Presse it is “ridiculous” that abortion access is still being limited in 2019.

“We want to come to Alabama and support women who are in quite a critical and vulnerable position right now,” Tolokonnikova said. “Many Americans, they believe that Russia is a patriarchal country — it’s true in a lot of ways, but when it comes to abortion rights, it’s not questionable.”

Russia legalized abortion in 1920. The current law allows abortion up to the 12th week of pregnancy and allows exceptions after 12 weeks in some cases.