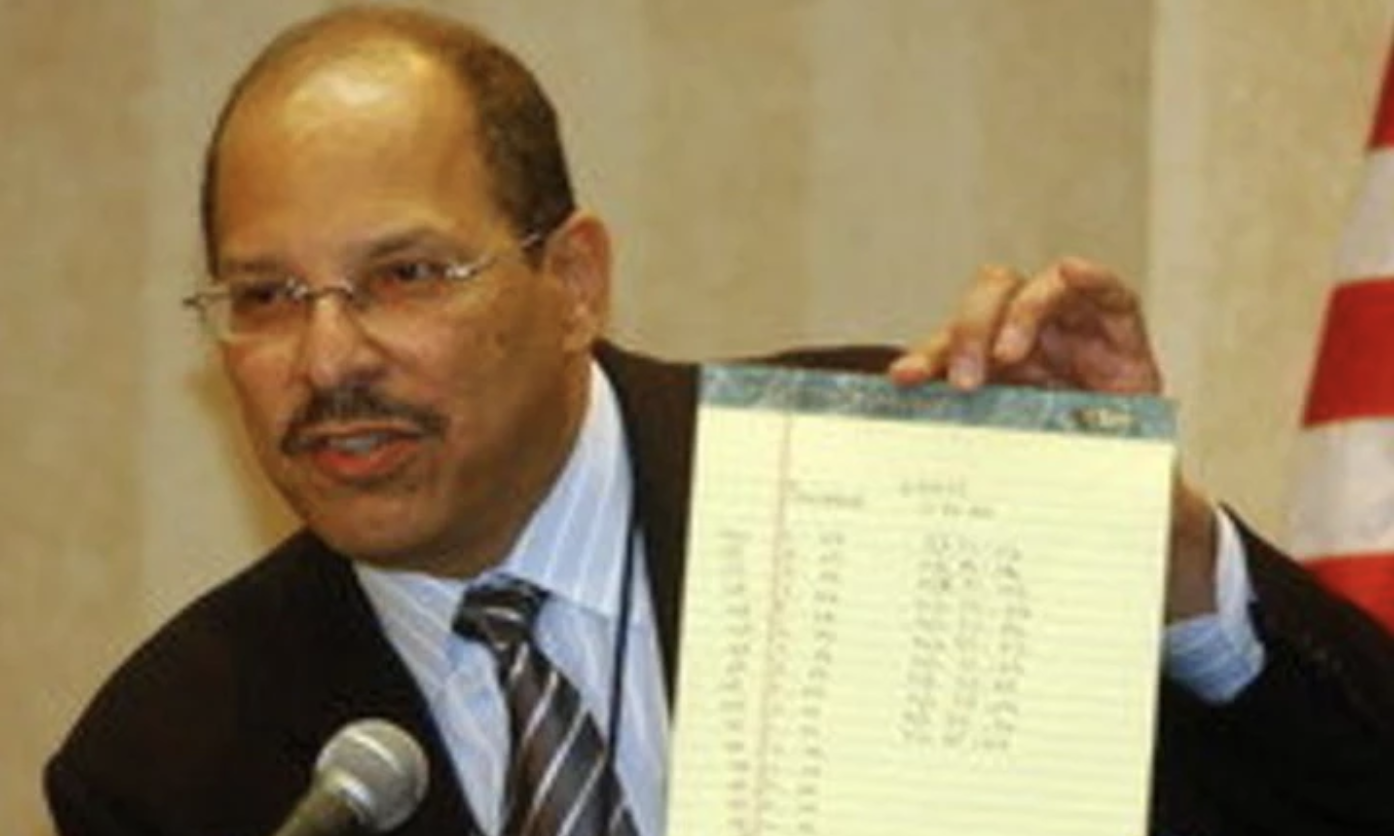 A federal judge in Georgia has ordered Alabama attorney and businessman Donald V. Watkins Sr. to pay “the Securities and Exchange Commission $5 million for defrauding former NBA star Charles Barkley and other investors out of millions of dollars,” according to a report filed by Law360.

The Georgia order stems from a 2016 SEC case that charged Watkins Sr. and companies he controls of “defrauding professional athletes and other investors out of millions of dollars, much of which he spent on his girlfriend and to cover personal expenses like alimony, past-due taxes and credit card bills,” according to filings in U.S. District Court for the Northern District of Georgia Atlanta Division.

This is the latest development for the legendary lawyer turned business mogul and internet blogger.

Watkins Sr. and his son, Donald Jr., were found guilty of federal fraud charges in Alabama in 2019.

Federal prosecutors accused father and son in a 10-count indictment filed in the Northern District of Alabama with seven counts of wire fraud, two counts of bank fraud and one count of conspiracy to commit wire fraud and bank fraud.

In February, a jury found Watkins, Sr., guilty on all charges. Watkins Jr. was convicted on two of the charges and not guilty on the remaining counts.

Upon their conviction, U.S. attorney for the Northern District of Alabama Jay Town said the case was “about deception and greed at the expense of too many.”

“The findings of guilt for these two individuals should forewarn anyone who would seek to defraud investors so brazenly,” Town said.

Sentencing for the Alabama conviction is scheduled for Tuesday, July 16, at 9 a.m. in U.S. Chief District Judge Karon O. Bowdre’s courtroom in Birmingham.

Over the last few years, Watkins Sr. has styled himself as an internet investigative journalist raging against then-Gov. Robert Bentley. He also took on the role of defender of Megan Rondini, a former University of Alabama student who took her life after an alleged rape.

A federal judge dismissed a wrongful death suit brought by the family against the Tuscaloosa County sheriff and other allegations were settled.

As a part of his social media broadside, Watkins accuses Dr. Joe Perkins, founder of Matrix, of potentially criminal activities, along with suggesting the Alabama Political Reporter and the Tuscaloosa News printed pandering dribble with regards to the alleged rape of Rondini.

Watkins continued to counter the facts in the Rondini’s story even after a grand jury found that her accusations of rape by Bunn Jr., were not credible. However, Watkins, in his Facebook reports, disputed the facts of the case even though a judge released all of the records in the Rondini matter showing Watkins was factually wrong.

The suit brought by Matrix is a pending matter before the court.

Watkins Sr. has promised to appeal both the Alabama conviction and the SEC case.