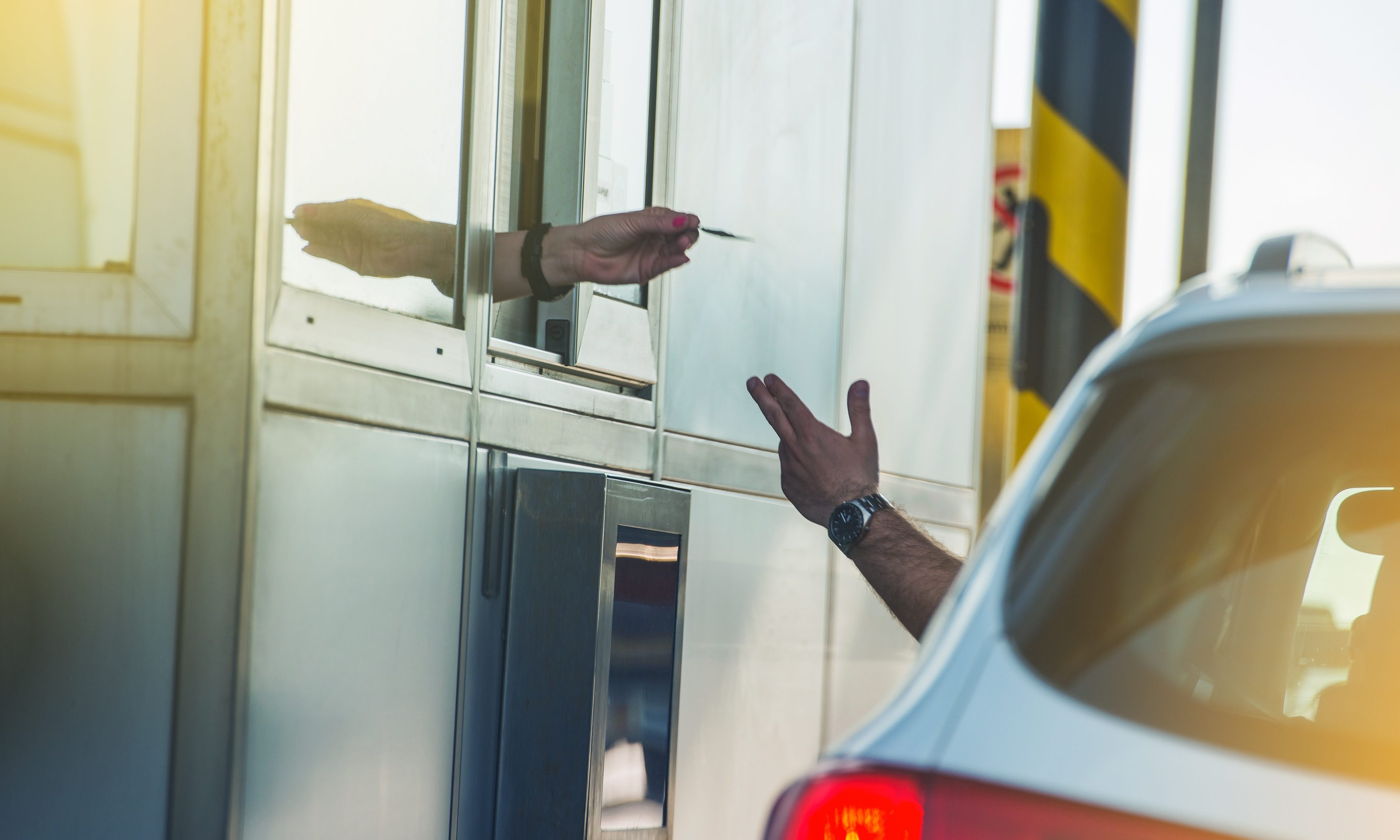 The Alabama Department of Transportation is not holding many listening sessions to see what the people of Alabama are thinking about their proposed I-10 toll bridge connecting Mobile and Baldwin counties.

Since the Legislature passed enabling legislation for ALDOT to grant private toll operators the power to take away motorists’ automobile registrations for failing to pay a billed toll, opposition to the project has grown to include Congressman Bradley Byrne, R-Alabama, congressional candidates and the entire Mobile State House delegation.

“The proposal to charge working folks $2,500 or more a year to cross Mobile Bay is irresponsible and economically damaging,” Zeigler said in a statement on his Block the Mobile Bayway Toll page. “This is the government’s bad idea of the decade. We citizens must rise up and block the Mobile BayWay $6 toll. I-10 is an Interstate highway serving many states. Other such bridges have no tolls. There are other options to pay for the I-10 bridge. This site is your campaign headquarters to block the toll. Join this group and share it with others. We will post steps here to BLOCK THE MOBILE BAYWAY TOLL.”

Zeigler is warning that using I-10 to enter or leave Mobile, which is currently free, via toll would just be the beginning for ALDOT handing over the infrastructure of the state to corporate interests to charge citizens for their use. All this comes after ALDOT recently abandoned a controversial plan to build a toll bridge across the Tennessee River.

APR asked Zeigler about a separate new toll road being proposed across Baldwin County that would connect I-10 with I-65 to speed up beach travel.

“I wish that voters could decide the I-10 toll plan,” Zeigler said. “We would defeat it with 70 percent against. We have gained 23,000 members in our group, Block the Mobile Bayway Toll, in just two months. … The Mobile Bay $12.00 toll plan is only the first of many tolls coming to a road near you. Let’s stop this NEW TAX here and now.”

A spokesman for ALDOT has said that there will not be a project to build a Mobile River bridge unless it is tolled.

A $250 million grant application that ALDOT applied for the I-10 Bridge and causeway project was rejected by the U.S. Department of Transportation last year. The DOT also took back $27 million it had previously awarded ALDOT to fix the onramps to the Wallace tunnels, which are the current means by which I-10 motorists get across the Mobile River.

On Monday, APR published a story on the new federal Opportunity Zones and how the state might use Opportunity Zone designation to improve the after-tax returns for investors who invest in these projects.

Proposed beach express toll road is in an Opportunity Zone