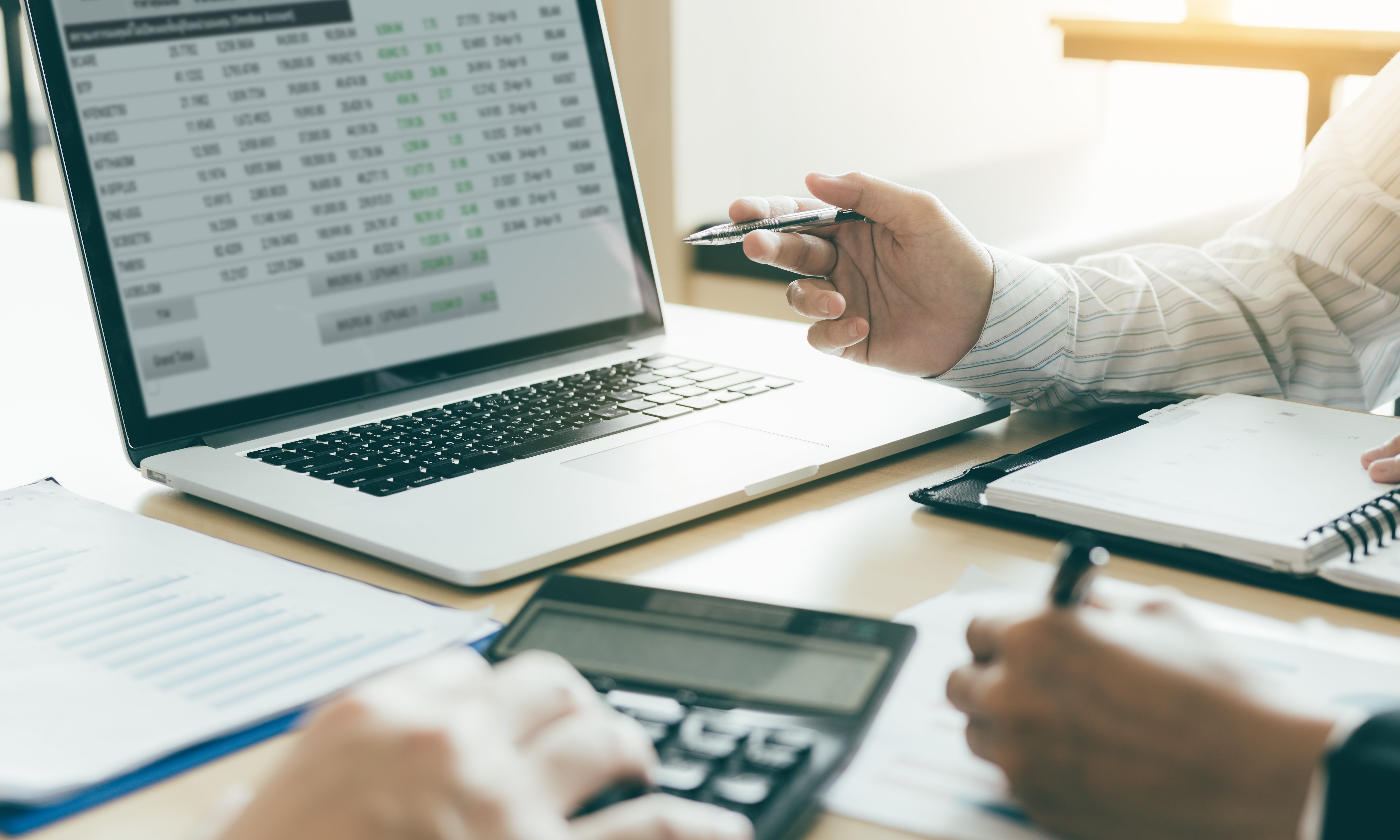 Thursday, Business Facilities magazine, which focuses on economic development, ranked Alabama as number three in the country for business climate.

The magazine used a new analysis that evaluated a range of key economic categories.

Alabama earned the No. 3 spot in the magazine’s climate ranking. The state earned high marks for workforce training, manufacturing employment and the strength of its auto manufacturing industry.

“High-performing companies from around the globe are finding that Alabama can provide a welcoming business environment, a motivated workforce, and a support system that yields many advantages,” said Commerce Secretary Greg Canfield.

“Economic development is a continuous process of cultivating relationships, investing in human capital, and working with communities to find their hidden talent within. Governor Ivey, the Alabama Department of Commerce, and thousands of members of the business community collaborate daily to foster an environment conducive for economic growth,” Dr. Nicole Jones said. “We work together as a team to recruit and retain business and industry, and ultimately, it is the heart and the quality of life people experience in Alabama that solidifies every project.”

Last year’s announcement that Mazda Toyota Manufacturing USA would be building a $1.6 billion auto assembly plant at a 2,500-acre site in Limestone County was among the biggest economic development wins in the last decade. That project alone will add 4,000 jobs to Huntsville when it opens in 2021.

Alabama had a record year for economic development, with companies announcing new facilities and expansion project. The companies are investing $8.7 billion in new capital investment in 2018. Those projects will create an expected 17,026 jobs across the state.
This is very likely the strongest Alabama economy in history.

The Alabama Department of Labor tweeted Friday, “The lowest unemployment rate on record, more than two million jobs in our economy, and the business confidence index is at nearly 65%. June was a GREAT month for Alabama!”