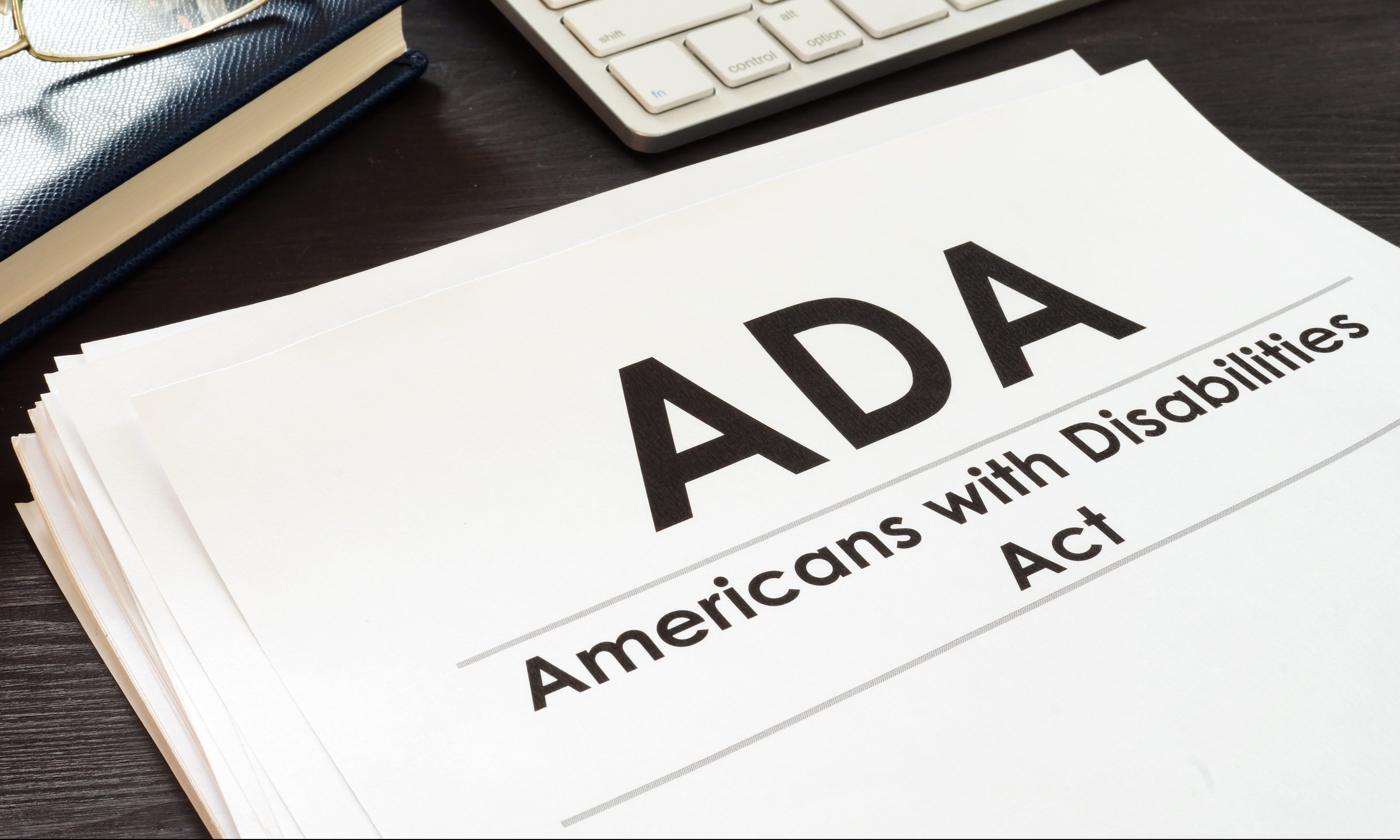 Twenty-nine years ago in late July, President George H.W. Bush signed into law the Americans with Disabilities Act to tear down barriers excluding millions of Americans from American life. The law’s signing was the fruit of the hard work, activism and protest of thousands of Americans with disabilities.

The historic law prohibits discrimination against individuals with disabilities in all areas of public life. The spirit of the law is perhaps summarized best in President Bush’s remarks during its signing: “Together, we must remove the physical barriers we have created and the social barriers that we have accepted. For ours will never be a truly prosperous nation until all within it prosper.”

In 2008, an amendment to the act was passed that emphasized a broad coverage for the term ‘disability,’ ensuring ease for an individual with a disability to establish his or her’s having a disability when seeking protection from the ADA.

There is still work to be done, however, as the employment gap between those living with and without disabilities is currently 40.2 percentage points nationwide, and that number is even higher in Alabama.

Also groundbreaking was the ADA in ensuring access to public accommodations for people with disabilities across the nation, and it is probably this aspect of the law for which it is best known.

As President Bush said on the afternoon of July 26, 1990, “every man, woman, and child with a disability can now pass through once-closed doors into a bright new era of equality, independence, and freedom.”

Public accommodations and public transportation have, in most cases, become more accessible as a result of the ADA. Jim Sinocchi, Head of the Office of Disability Inclusion at JP Morgan Chase, felt that the fight for disability inclusion has actually moved beyond the checklist of ramps, curb cuts and automatic doors.

In a press release from Respectability, Sinocchi said, “Today, the new era of disability inclusion is about ‘assimilation’– hiring professionals with disabilities into the robust culture of the firm.”