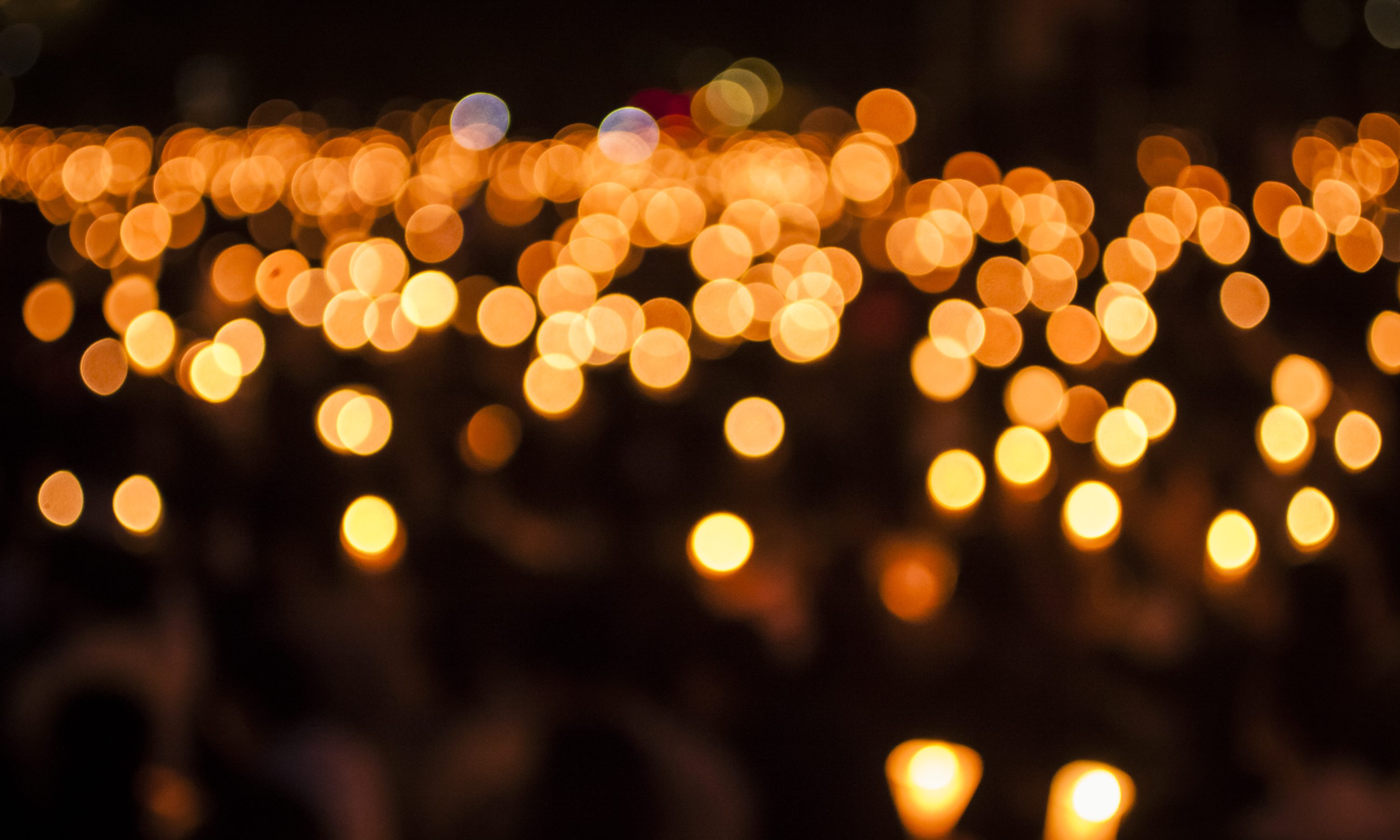 At APR’s morning teleconference call on Monday, I asked the staff if there was a unifying message we could send about the mass shootings that took place over the weekend.

APR’s statement of purpose centers around the idea of covering state politics to inform, educate and alert our readers to what is happening in state government. We also, when necessary, may issue a call to action on a particular matter.

As the nearly dozen APR staffers discussed the events that left at least 31 dead in El Paso and Dayton, it became apparent that a consensus response was impossible.

Actually, I never thought we would reach a single agreed-upon response because APR’s employees are as intellectually and politicly diverse as our state.

Unlike much of today’s media, we are neither left or right, wholly conservative or liberal; we strive to strike a balance through unbiased reporting and diversity of opinion columns. In other words, we are equal opportunity offenders of political sensibilities right, left and center.

We have no friends when it comes to facts, and truth is the only gain we seek.

Republicans in Alabama control the reins of state government as they do in the states where the killing sprees took place.

Many of the Republicans I spoke with privately after the two mass killings say that we must do something to end the senseless violence that is consuming our country, but they worry that enacting strong gun legislation would mean political suicide or speaking out against a popular sitting Republican president’s harsh rhetoric would be worse.

Alabama politician’s muted voices should be called silence of the lambs syndrome because either way, lambs will face slaughter.

But in pure political self-preservation form, a good politico doesn’t focus on what is right to do but what will ensure they are re-elected.

There is a not-so-secret coward’s creed that every politician must pay adherence to. One that demands they have an up-stretched wet finger to determine the prevailing winds.

As for APR’s staff, some believed we should call for sensible gun regulation and more rigorous background checks. Another felt that if an individual went to a Wal-Mart unarmed, they were acting irresponsibly (Perhaps that wouldn’t be the best advice for young African-American men shopping at the Riverchase Galleria shopping mall in Hoover). Others still believed that we should point out the president’s dog whistle twitter rants as a contributing factor. These varying opinions reflect in part the many views of our readers.

In the end, I decided to let APR do what it does best, let everyone have a say and continue to focus on how we could better serve our readers by offering reliable journalism and wide-ranging commentary.

The one thing we all agreed on was that our state’s leaders would offer platitudes and thoughts and prayers and then do nothing.

So, in the end, there was consensus.