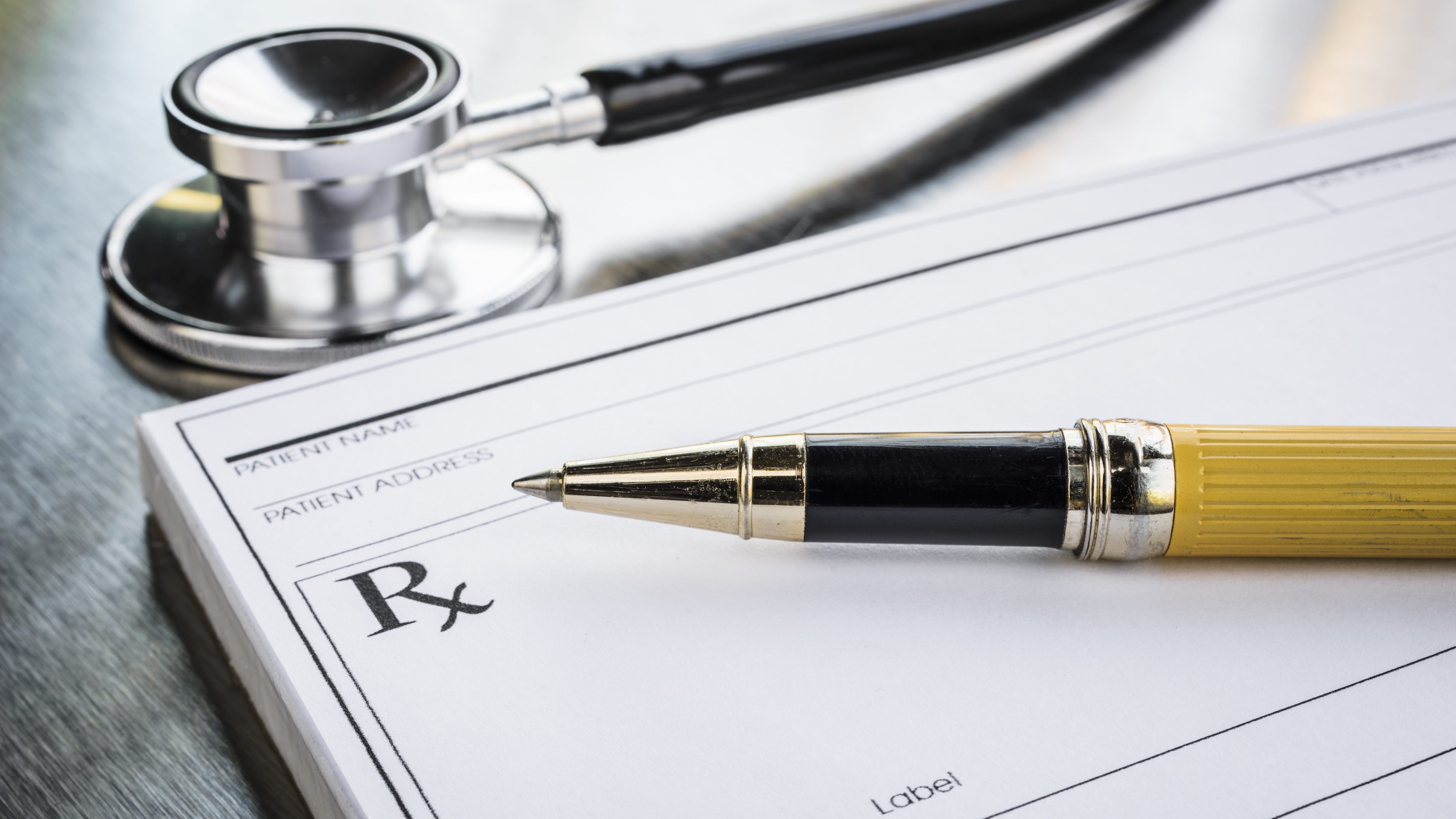 For decades, big pharmaceutical companies have raised drug prices with impunity. Here in Alabama, the average annual cost of brand name prescription drug treatment increased 58 percent between 2012 and 2017, while the annual income for Alabamians increased only 4.6 percent. Prescription drugs don’t work if patients can’t afford them.

In D.C., there is rare bipartisan agreement that something must be done. President Trump addressed the issue in his State of the Union, saying: “It is unacceptable that Americans pay vastly more than people in other countries for the exact same drugs, often made in the exact same place. This is wrong, unfair, and together we can stop it.”

That’s why the Senate needs to pass the Prescription Drug Pricing Reduction Act when they return from August recess. It’s time. We urge Sens. Shelby and Jones to back this vital legislation, which passed the Senate Finance Committee in July with strong bipartisan support.

For too long, drug companies have been price gouging seniors and hardworking Americans. Consider insulin, which people with diabetes rely on. Its price nearly tripledfrom 2002 to 2013. But it isn’t a breakthrough drug: insulin was invented nearly a century ago, yet modern formulations remain under patent, thanks to drug makers manipulating the system.

Even those of us who don’t need insulin or other prescription drugs are affected by skyrocketing drug prices. We pay not only at the pharmacy counter, but through higher insurance premiums, and through the higher taxes we need to pay to fund programs like Medicare and Medicaid. Older Americans are hit especially hard. Medicare Part D enrollees take an average of 4-5 prescriptions per month, and their average annual income is around $26,000. One in three Americanshas not taken a medication as prescribed because of the cost.

The root cause of the problem is clear: the high prices of prescription drugs set by pharmaceutical companies when they first come on the market, which then increase faster than inflation year after year.

In March AARP launched a nationwide campaign called “Stop Rx Greed” to rein in drug prices for Alabamians and all Americans. The bill under consideration in the Senate would cap out-of-pocket drug costs for seniors and crack down on drug makers whose price hikes outpace inflation. The nation clearly needs this reform: the average drug price increase in the first six months of 2019 was 10.5% — five times the rate of inflation.

Meanwhile, big pharmaceutical companies are fighting for the status quo – and blocking needed improvements to the system that could bring relief to seniors, families, and small businesses. Drug giants Merck, Amgen and Eli Lilly actually suedthe Trump administration so they could keep the list prices of their drugs secret from the public. The industry is spending record sumsto hire Washington lobbyists, and they are running ads claiming that more affordable drugs will actually harm consumers.

The tide is turning and the National Academy for State Health Policyreports that, so far this year, 29 states have passed 47 new laws aimed at lowering prices for prescription medications, including one measure in Alabamaby State Senator Arthur Orr. Senate Bill 73 was signed into law earlier this year and prohibits pharmacy benefit managers (PBMs) from restricting pharmacies and pharmacists from disclosing cost information to patients about alternative drugs or other services and costs.

Ultimately, drug costs are a national issue, so federal action is equally essential.

We urge the Senate to pass the Prescription Drug Pricing Reduction Act in the fall, when the House is expected to act on its own drug pricing bill.

No one should be forced to choose between putting food on the table or buying a lifesaving medication. Congress needs to act to stop Rx greed. This legislation should be at the top of the agenda when the Senate returns to Washington.

In this article:decades, greed, patients, seniors 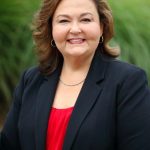 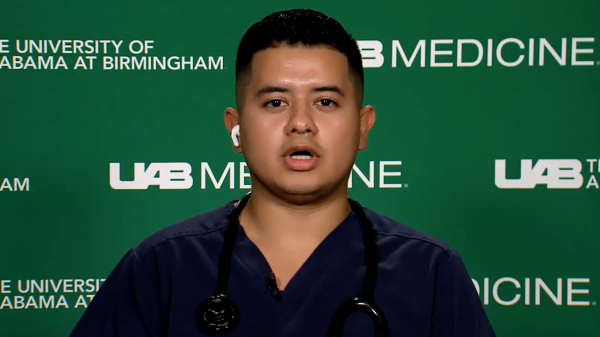 Every patient that recovers says they wish they’d done something differently, an ICU nurse says.