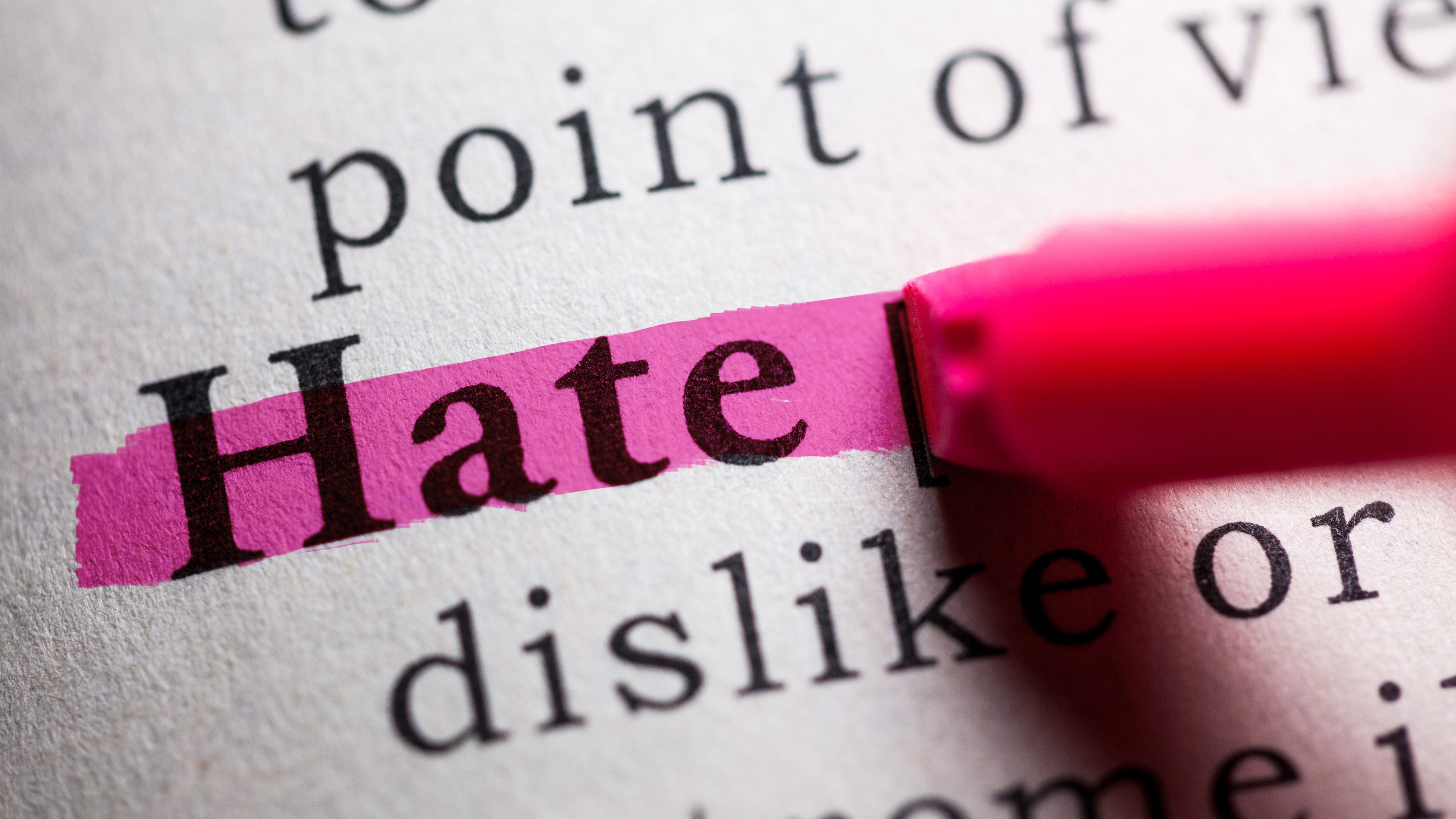 On Friday, the nonprofit coalition Alabama Arise made a blog post regarding racial prejudice and white supremacy.

Alabama Arise is a nonprofit coalition of organizations, congregations and individuals across the state that promote for state policies to improve the lives of low-income Alabamians.

Alabama Arise denounced white supremacy and white nationalism in the coalition’s blog post. Violent threats and acts incited by white nationalism have increased in the past few years, according to the Anti-Defamation League.

The coalition committed to building connections with communities and individuals vulnerable to attack. Arise is planning a “Grassroots Leadership Conference” next year to achieve this goal by building close connections between advocates.

The coalition will also continue to fight against efforts to erode human rights protections.

“Far too many groups have been targeted throughout our history. But it’s disturbing to see this escalation threatening our democracy and unraveling the progress so many have sacrificed to achieve.”