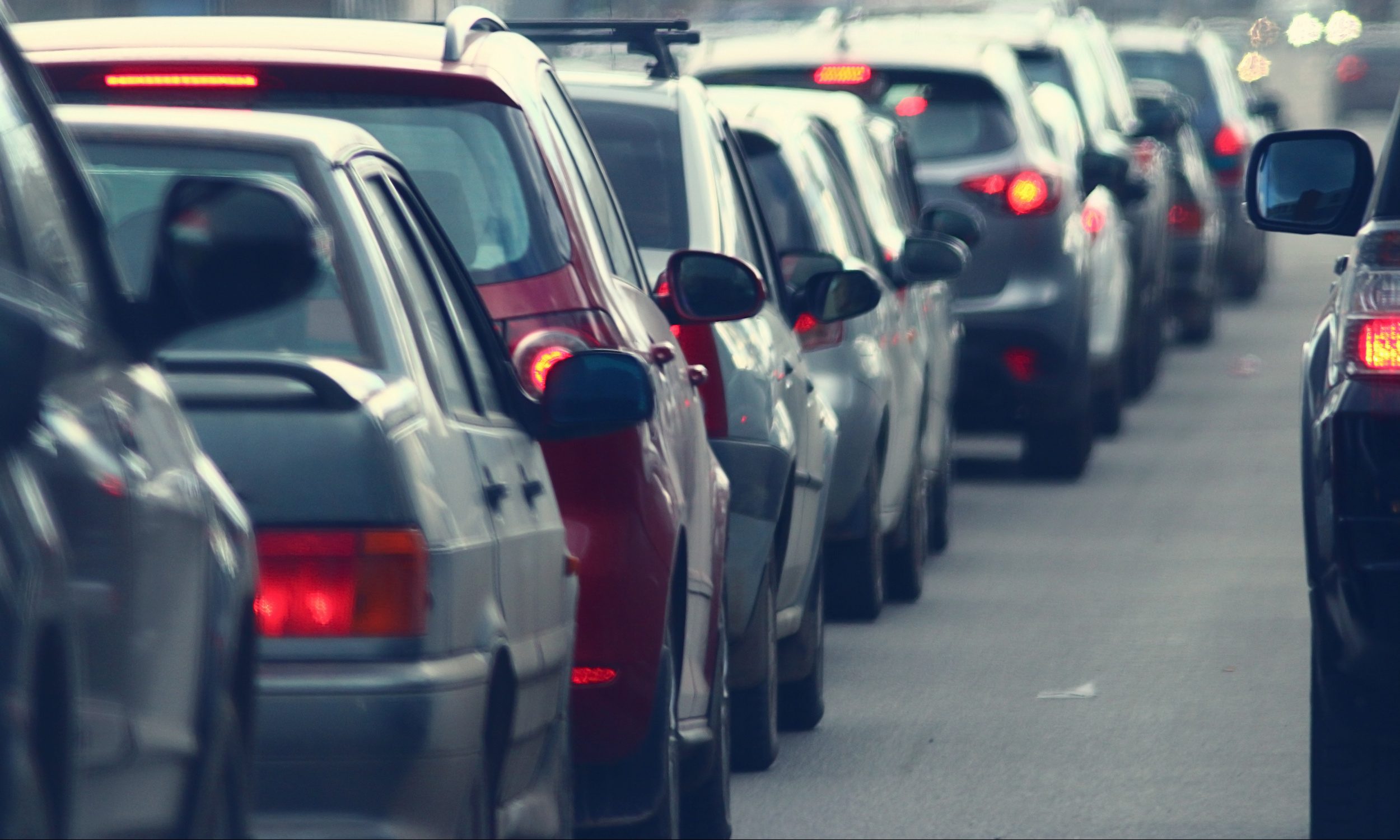 There will soon be a heavier state trooper presence on state roadways thanks to two grants totaling $1.2 million, Gov. Kay Ivey announced Thursday.

The National Highway and Traffic Safety Administration approved the grant, which will be administered to the Alabama Law Enforcement Agency by the Alabama Department of Economic and Community Affairs, according to the department’s press release.

“The funding from the $1.2 million to ALEA is allocated to the 16 state trooper posts in the state,” said ADECA spokesman Josh Carples in an email to APR on Friday. “This funding can be used year-round, based on need and local hot spots.”

One of the grants will provide $800,000 for more broad traffic safety enforcement for things like speeding, seat belts and impaired driving, Carples said. The other grant of $400,000 is earmarked to address impaired drivers.

“Obeying Alabama’s traffic laws – following speed limits, buckling up and not driving impaired or distracted – saves lives,” Ivey said in the release. “I commend our state troopers at ALEA for the work they do to make our roadways safe for all drivers, and I am pleased to provide these funds for extra enforcement in problem areas.”

“ADECA stands with Gov. Ivey in commending our state troopers for their dedication and hard work to save lives on Alabama’s highways,” said ADECA Director Kenneth Boswell in the release.

Prior to the state budget being passed, the Alabama Law Enforcement Agency had asked lawmakers for an additional $8.7 million to bring the number of troopers from 370 to between 475 and 500.

The additional $7 million lawmakers agreed to came after years of budget cuts, which in 2018 resulted in a 20 percent reduction of troopers since 2014, according to the Alabama State Trooper Association.