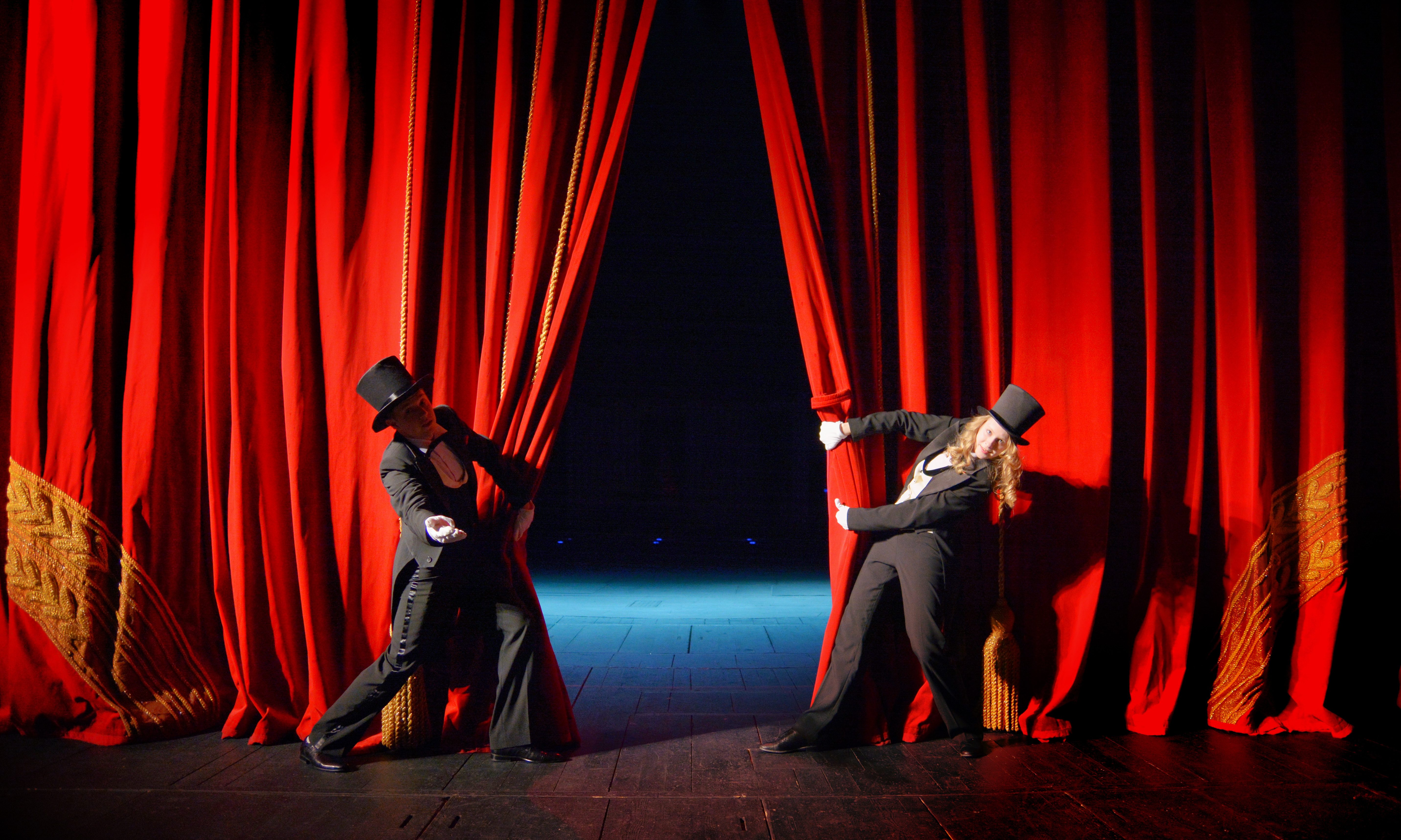 The I-10 Mobile River Bridge and Bayway project began as an economic growth issue but has turned into unprincipled political theater.

Just a few months ago, the Alabama State Legislature overwhelmingly approved legislation that allowed for the tolling of the proposed bridge to connect Mobile and Baldwin Counties.

Two bills enabled the toll bridge — one by Sen. Chris Elliott, R-Fairhope, and another by Sen. David Sessions, R-Grand Bay.

Those bills were sponsored in the House by Rep. Margie Wilcox, R-Mobile, and Rep. Steve McMillan, R-Gulf Shores.

These lawmakers understood the bills to be an economic prosperity issue.

Other lawmakers from the area also support the legislation that made the toll road possible.

Some anti-toll-bridgers now act as if a band of bureaucratic thugs hoisted the plan on unsuspecting gulf coast residents when it was their legislators and the Republican supermajority that passed the tolling measures.

While there is sincere resistance to the toll bridge, the fact is that political figures are now driving the opposition for their own ends.

Not surprisingly, State Auditor Jim Zeigler was the first or loudest voice to raise concerns about the bridge. Zeigler spends more time championing causes to get his name in headlines than he does doing his real job.

Lately, Congressman Bradley Byrne who is running for U.S. Senate, has eclipsed Zeigler in his zeal. Both say the project should be placed on pause until alternate funding is found to eliminate the need for a toll.

Byrne is trolling for votes. Zeigler trolls any issue that gives him a modicum of notoriety.

Other Senate hopefuls, Secretary of State John Merrill, former Auburn coach Tommy Tuberville and Judge Roy Moore, have weighed in on the matter but their interest has fizzled as quickly as it began.

Any political consultant knows that it’s a waste of time to wander haplessly into a political fight that doesn’t resonate throughout the state. Plus, if they enter the fray and the bridge is built, they look like losers.

For over 20 years, the Mobile area has argued over some bridge solution. As is her governing style, Gov. Kay Ivey and her team are tackling the issue head-on.

Ivey spokesperson Gina Maiola recently told Al.com, “Gov. Ivey, unlike some other elected officials, has remained consistent in her view of the Mobile River Bridge and Bayway project. From the beginning, the governor has said she wants to find a reasonable solution to move this project forward, and she has said time and again that she wants to bring all stakeholders to the table to discuss ways to do that.”

Maiola also said that Ivey, “being the action-orientated governor that she is,” has called a meeting of the authority so the public can discuss alternatives to the ALDOT toll plan.

But there isn’t a feasible alternative plan.

As part of the pause there is the hope that President Donald Trump will deliver on his promise to “build gleaming new roads, bridges, highways, railways and waterways all across our land.”

Even when the president’s party controlled the House and Senate, he couldn’t pass his $1.5 trillion infrastructure package. There is little to suggest that in an election year Democrats in the House will give the president a big win.

The president’s plan introduced last year, calls for infrastructure investments from the private sector, which is precisely Ivey’s policy with the I-10 bridge.

Ivey’s office has made it clear that due to a nationwide shortage in funding for major transportation infrastructure projects, the state and federal government do not have sufficient funding to deliver the I-10 bridge through traditional funding model which typically are an 80/20 split between federal investment and state investment.

ALDOT correctly points out that federal infrastructure legislation proposed under the Trump administration is heavily dependent upon tolling to deliver infrastructure projects around the United States.

According to ALDOT, those who use the tollway will pay for it while “free routes will be maintained for those who do not want to pay a toll; the free route includes the Causeway, Bankhead Tunnel and the Cochrane-Africatown USA Bridge.”

But the toll bridge is no longer about logic or fact, party or principle. It is now an emotional issue that politicos are using to their advantage.

Much of the resistance is being fueled by a Facebook group called Block the Mobile Bayway Toll, which currently touts over 50,000 members.

A recent meeting led by members of the group consisted of around 150 people with an estimated additional 150 being turned away because the hall didn’t have enough seats to accommodate everyone who wanted to attend.

Politicians in attendance showed solidarity with those opposing the bridge. Even a popular politico can’t ignore 300 voters.

Block the Mobile Bayway Toll group has proven effective even if some of its messages have been vile and threatening; bordering on a mob mentality.

The group is using a time-honored tradition of banding together to voice its wishes.

A vast majority of lawmakers who voted to toll the I-10 bridge knew what they were doing when they cast their vote.

Unfortunately, there is a lack of intellectual and political consistency among most of the state’s lawmakers, which not only makes them look foolish but renders them politically impotent.

The lawmakers who were for the toll bridge then and now are against are just doing what politicians do — pandering.

Every Republican in the state supports President Trump but runs away from the fact that the I-10 public-private partnership is the President’s stated way on financing infrastructure.

Nothing is free, but suddenly tea partiers and conservatives want a free ride over I-10 by way of infrastructure socialism.

Ivey is not going to pause or hit rewind. If anything, she will fast forward; that’s what leaders do.

In the end, the I-10 Mobile River Bridge and Bayway will be built and tolled because, for the Ivey administration, it’s about economic prosperity, not cheap political showmanship.