Four people are charged in connection with illegal contraband at the Bibb Correctional Facility.

The four were arrested on Aug. 21 after correctional officers at the medium-custody facility found three packages with contraband.

Alabama Department of Corrections officers used police dogs to track the route the suspects took, and found an additional suitcase, duffle bag and another package. All told officers recovered 230 grams of methamphetamine, 208 grams of marijuana, 15 cell phones and phone chargers, according to an ADOC press release.

The suspects were stopped and arrested by Brent police while driving in a white Chevrolet not far from the facility, according to the release.

Those arrested were Lauren Olivia Grier, 26, and Heather Carroll, 27, both from Lincoln, Quentin Truss, 46, of Talladega and John Washington Key, Jr., 43 of Birmingham. 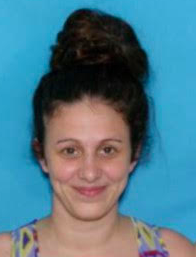 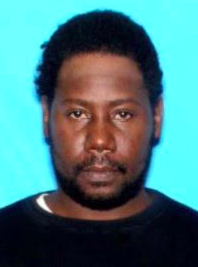 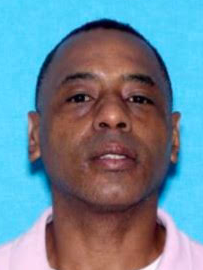 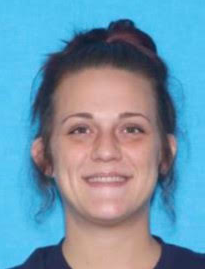 All four are charged with trafficking controlled substances, unlawful possession of methamphetamine and promoting prison contraband. Grier is also charged with felony obstruction of justice after police say he provided false identification.

“Decreasing the presence of contraband is a nationwide problem, but ADOC is committed to continuing to fight to eliminate its presence, as we know it directly affects a facility’s ability to provide a safe, rehabilitative environment,” said Arnaldo Mercado, director of the Department’s Investigations and Intelligence Division, in the press release.

The arrests come after a series of sweeps this year in state facilities that uncovered a laundry list of illicit items.

At the Holman Correctional Facility in Atmore in April police found 356 weapons, 91 grams of meth, 98 grams of marijuana, cocaine, more than 400 assorted pills and 16 cell phones.

The majority of correctional facilities are seeing at least a partial return to work by incarcerated individuals.