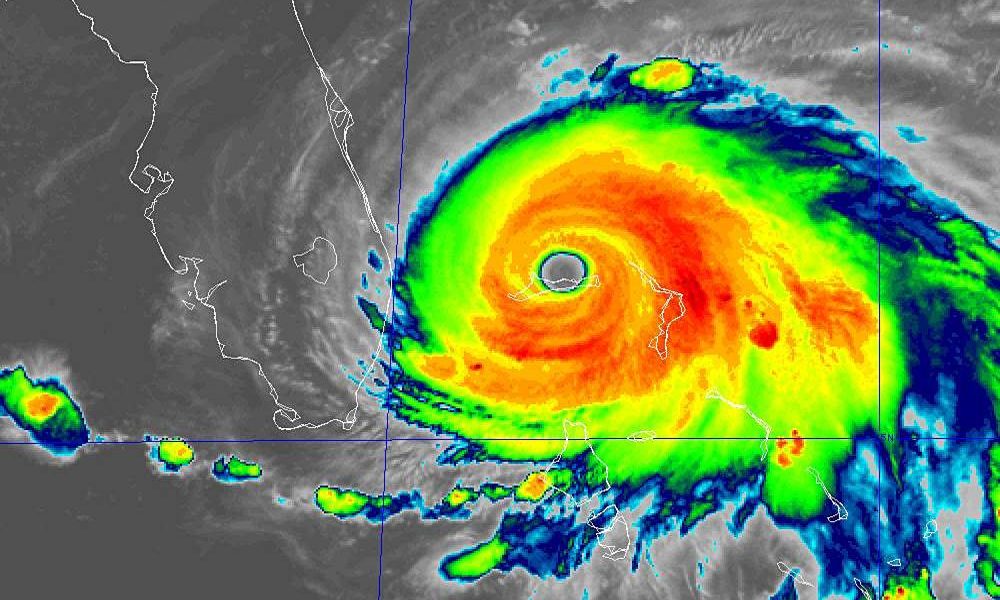 Alabama Gov. Kay Ivey announced that she has approved the Alabama National Guard sending up to 50 support personnel to Florida, should the need arise from the then approaching Hurricane Dorian.

“Alabamians believe in neighbors helping neighbors, and we stand ready to support the Floridians however we can,” Governor Ivey said. “Alabama is familiar with severe weather and the unpredictability of Mother Nature. Preparedness is always key, and we are proud to help Florida as they brace for potential impact from Hurricane Dorian.”

Ivey said that the state stands ready to assist and can accommodate this request, while still ensuring the safety of residents, should the storm impact Alabama.

“Providing defense support to civilian authorities is a core mission for the Alabama National Guard. Our soldiers and airmen are highly trained, well equipped and ready to respond to assist our neighbors in other states as requested,” ALNG Adjutant General Major General Sheryl Gordon said.

“We are continually monitoring the storm system and will also ensure that Alabama is ready, should we receive any impact,” Governor Ivey added.
Governor Ivey was in contact with Alabama Emergency Management Agency Director Brian Hastings to closely monitor the system.

Alabama has been severely impacted several times in its history by hurricanes, Hurricane Frederick being one of the most destructive storms.

As of press time, it appeared that Dorian was going to turn just short of the Florida coast. The Alabama Political Reporter is continuing to monitor this situation.