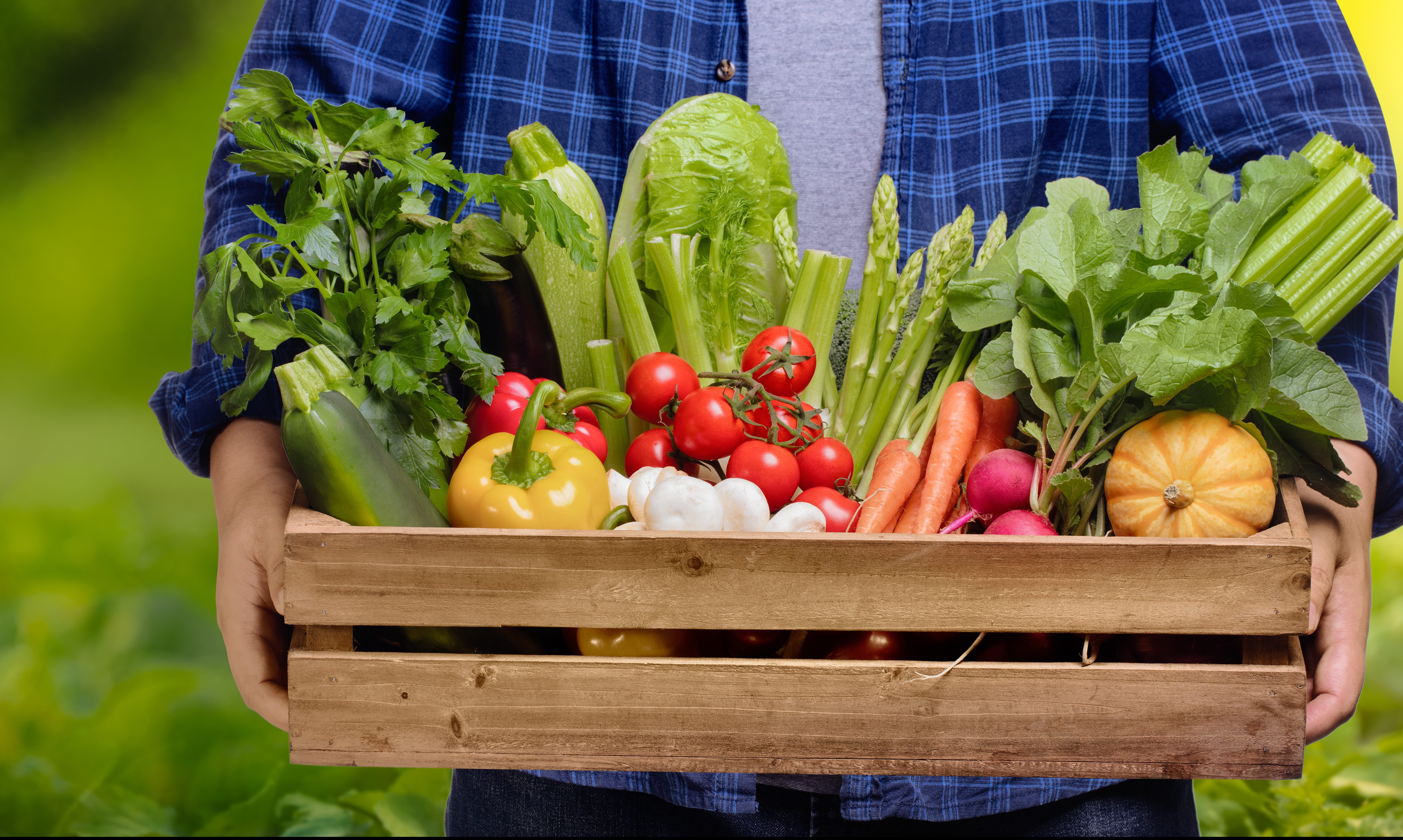 Alabama Commissioner of Agriculture and Industries Rick Pate will kick-off a state-wide series of listening sessions this week. The first session will be held today at the Central Alabama Farmers Co-Op in Selma.

This will be the first of ten such listening events that Pate has scheduled.

It has been a rough couple of years for farmers. They have been on the frontlines of President Donald J. Trump’s (R) trade war. The Chinese have retaliated against Pres. Trump’s tariffs by not buying products from American farmers.

Pate announced the tour following the devastating news that China was canceling all orders for American agricultural products on August 6. China canceled all contracts to buy American farm products in August after the latest round of tariffs were imposed on Chinese products by the Trump Administration.

China was America’s fourth-largest consumer of agricultural goods and by far the largest buyer of American soybeans, purchasing half of the total American soybean crop. Soybeans are presently trading at $8.58 per bushel (60 pounds). Economists estimate that the breakeven price on soybeans is nearly $10 a bushel. According to USDA, 76.7 million acres are planted in soybeans. USDA estimates that the expected yield will be 51.6 bushels per acre. If the average farmer is losing $1.41 per bushel harvested, then American soybeans farms could be $5.6 billion in the red.

The Trump administration is providing $12 billion in emergency aid to farmers, but farm groups worry that the Chinese market could be lost permanently as China is buying from other sources. Thanks to China, Brazil has replaced the U.S. as the world’s largest exporter of soybeans. Cotton is also effected as most American cotton is exported after the textile mills all shut down. China was also a major pork buyer though the lack of trade effects everything from corn to dairy prices.

Some American farmers are fearful that the Chinese market has been lost to them permanently.

Rick Pate was elected in 2018 and is a farmer himself. The Pate family has raised Charolais beef cattle for decades.

Alabama is a rural state and agriculture and forestry are Alabama’s largest industries.