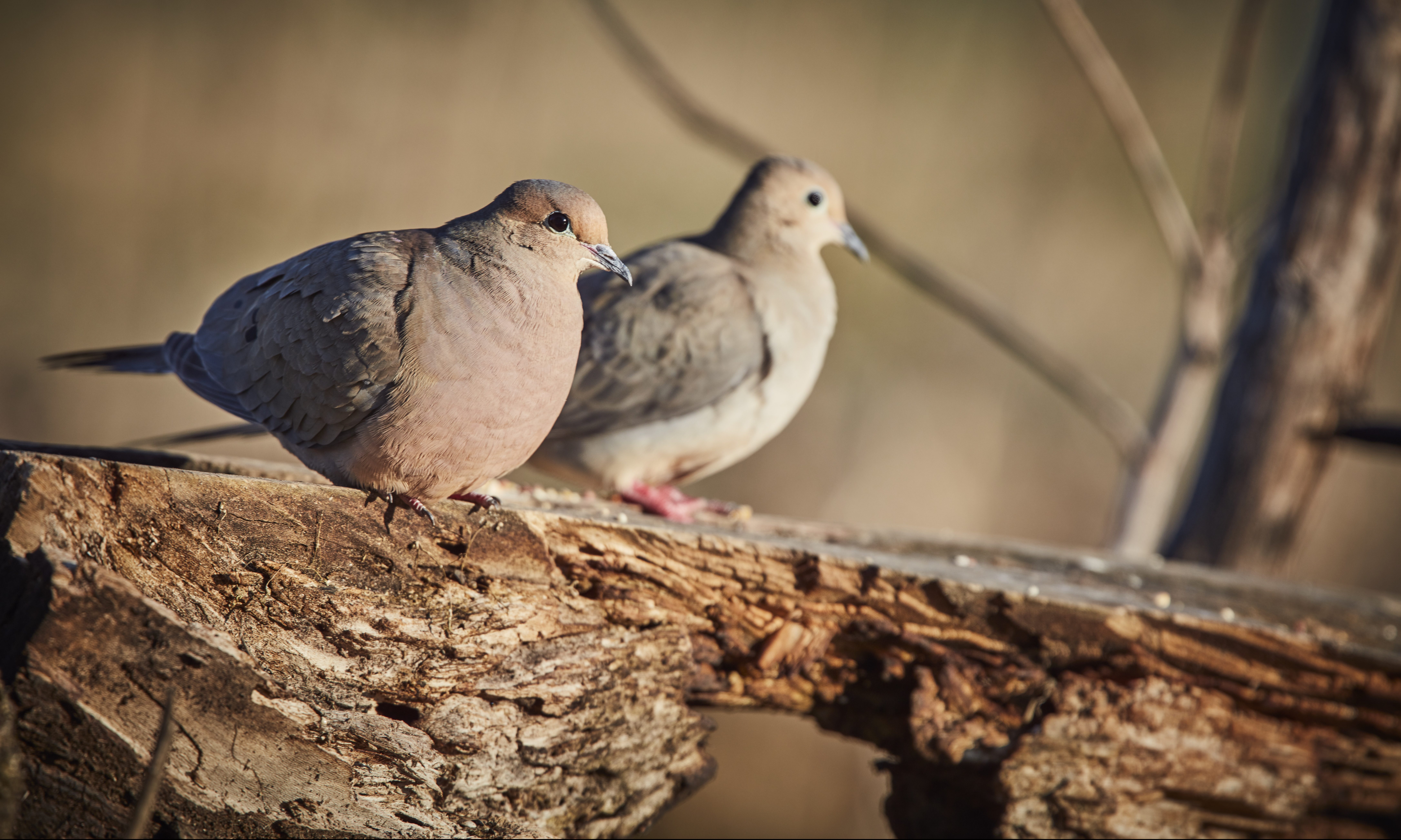 It still feels hot outside, but these last weeks of summer are the beginning hunting season in Alabama. Hunters in 57 of Alabama counties may begin hunting mourning doves and white-winged doves at noon on Saturday, Sept. 7.

Hunters in South Alabama will have to wait another week. Ten counties are in the state’s South zone for dove hunting. These are Baldwin, Barbour, Coffee, Covington, Dale, Escambia, Geneva, Henry, Houston and Mobile counties.

Hunters in both zones are reminded that they can shoot no more than 15 doves per day.

The state has split hunting seasons for doves to relieve the hunting pressure on the bird population. In the North zone the season will last from Sept. 7 to Oct. 27.

Remember to have a valid hunting license with you. You must also have written permission from the landowner to hunt that property or be the landowner.

Remember also that if you hunt doves, ducks, coots, geese, brant, swans, woodcock, rails, snipe, sandhill cranes, band-tailed pigeons or gallinules in Alabama, you are required to participate in the Harvest Information Program.

Rabbit season will open on Sept. 14 and runs until March 8. There is a bag limit of just eight rabbits per day.

Similarly, squirrel season opens on Sept. 14 and runs until March 8. There is a limit of just eight squirrels per day.

A special goose season began on September 1 and runs until Sept. 30. The total bag limit is just five dark geese (Canada, White-fronted and Brant). You may not take more than one Brant goose. There is an aggregate bag limit of five light geese (Snow, Blue, or Ross’s) may be harvested per day. Geese season resumes on Nov. 29 to Dec. 1 and again from Dec. 6 to Jan. 31.

Teal season begins on Sept. 14 and runs to Sept. 29. Hunters may take no more than six teal per day.

Similarly, clapper rail, Virginia rail, sora and gallinule season begins on Sept. 14 and lasts to Sept. 29. There will be a second season from Nov. 29 to Jan. 21. There is a bag limit of just 15 per day.

Otters and bobcats must be tagged by a by a representative of the Wildlife and Freshwater Fisheries Division within 14 days of harvest.

Alabamians may hunt bull frogs and pig frogs year round, but there is a limit of twenty per day.

Bobcat, fox, mink, muskrat, otter, and striped skunk may only be taken by trap between Nov.r 2 and Feb. 29. A special permit must be obtained through your local district office for the trapping of nuisance furbearers outside the dates of trapping season.

Deer season, with a bow or crossbow, does not begin until the middle of October.

Clarke, Clay, Covington, Monroe, Randolph and Talladega are the only counties with a fall turkey season. It lasts from Nov. 23 to Dec. 5 and again from Dec. 14 to Jan. 1. The use of decoys during fall season is prohibited, though decoys are allowed in the spring season. There is no turkey hunting allowed at any time of the year in Limestone County south of Highway 72.

Alabama is a sportsman’s paradise with a wide diversity of game species including mammals, birds, freshwater fish, saltwater fish, shrimp, oysters, crabs, alligators and even frogs. A moderate climate allows for hunting and fishing year round.

To purchase your hunting and/or fishing license, click here.