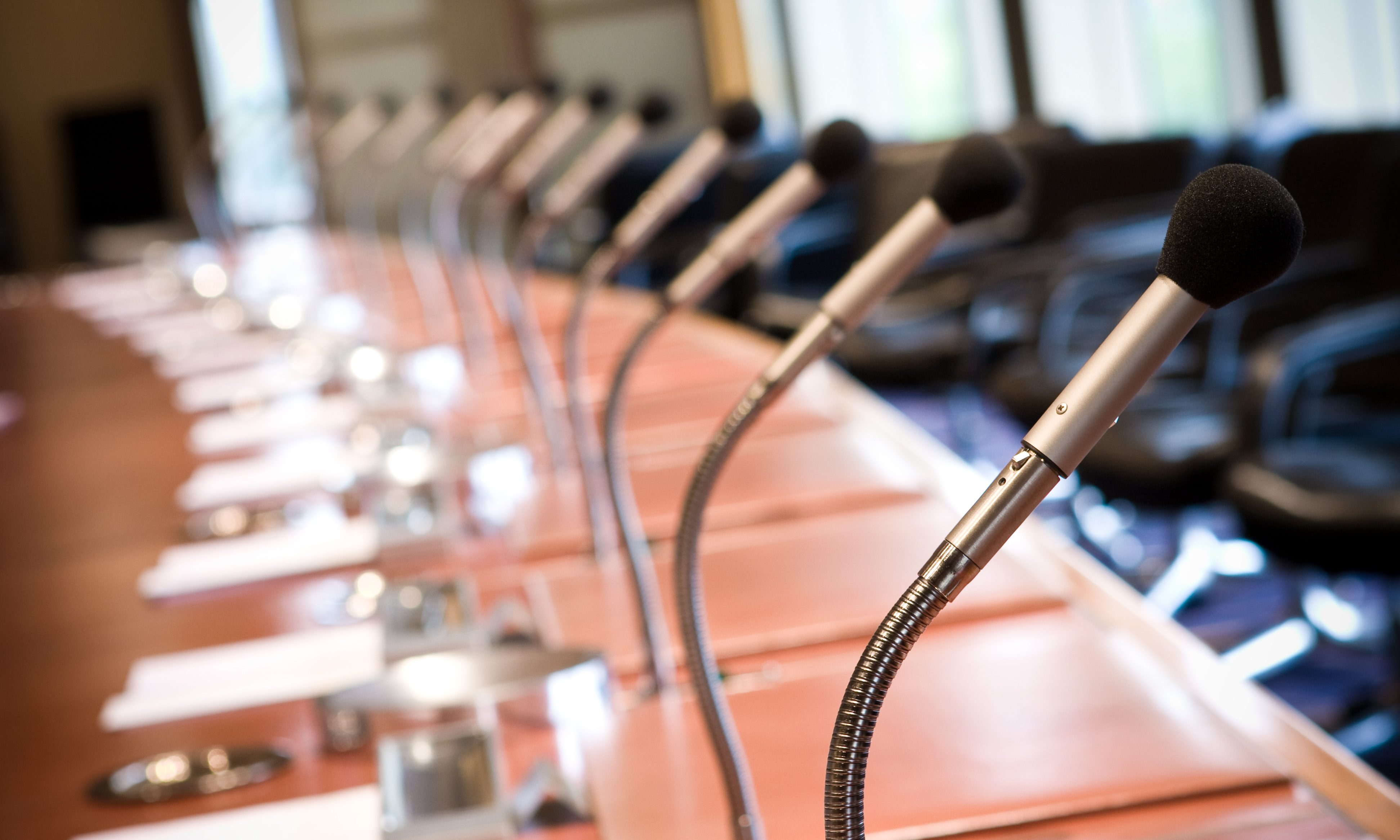 Alabama Board of Pardons and Paroles Director Charlie Graddick, on Wednesday, announced that parole hearings are expected to resume on or about November 1.

Graddick shut down parole hearings because the previous administration failed to bring the bureau into compliance with the law enacted June 6 by Gov. Kay Ivey. On Friday, Director Graddick postponed 113 hearings on this week’s docket alone. At issue is the fact that the Board’s Operations Division was unable to assure Judge Graddick that all interested parties had been notified of the hearings as prescribed by law.

“I am certain within reason that we will have the system up and running on or about Nov. 1,” Graddick said. “This uncalled-for situation is a disappointment to me and to our hardworking employees but mostly I feel sorry for the victims and other interested parties who have been forced to wait to testify before the parole board. We’ve put all resources possible toward repairing this breakdown.”

“I want to thank those who continue to extend themselves to bring the bureau to compliance,” Dir. Graddick said. “It’s going to be a trek because we are starting from scratch. I asked the previous director what had been done to bring the agency into legal compliance.” He said, “’Nothing has been done.’””

Graddick said that the prior administration failed to perform due diligence to meet requirements set forth under a new state law passed in May regarding notifications to victims and witnesses.

“This is the classic failure to communicate. The previous administration had May, June, July and August to address these new guidelines and did nothing,” Graddick said. “Yesterday, our legal team received requests for clarification of new notification rules, questions that leave doubts whether proper notifications have been made.”

Through 2018, the Alabama Board of Pardons and Paroles has made a number of high profile mistakes, some of which resulted in recent parolees murdering peaceful Alabamians shortly after the board released them from prison. The chaos led to Governor Kay Ivey and Attorney General Steve Marshall suspending parole hearings for a period in 2018, after it was found that the board was not following its own rules in determining who qualified for parole. Murderers and other violent criminals, who had received lengthy sentences, were being considered for parole after very short periods of time. The governor and AG urged the Legislature to reform how the board is governed and to set new rules for how the board considers pardons and paroles. That legislation to reform and reorganize the governance of the troubled board passed both houses during the 2019 Legislative Session and was signed into law by Gov. Ivey.