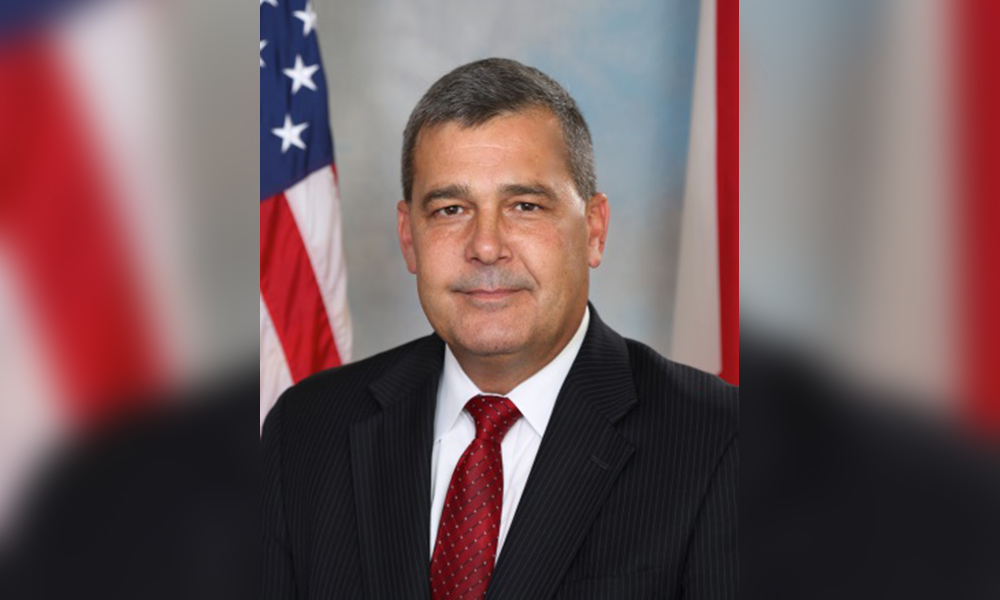 “The addition of Bob Horton to the Alabama Department of Veterans Affairs will greatly help us partner with the many other organizations that provide valuable services to military veterans in our state,” said ADVA commissioner Kent Davis in a message to APR on Thursday. “Bob brings a wealth of relevant experience and knowledge of veterans affairs. As both a veteran himself and an expert in external affairs, I have no doubt that he will immediately help us better serve our veteran customers. We are honored to have him join our team once again.”

In his new job Horton will be the principal advisor for communication, outreach, engagement and external partnership development for the ADVA. He’ll also oversee public communications and public affairs for the department.

Horton has previously served on the committee for the Alabama Substance Abuse and Mental Health Service Administration Policy Academy, the Alabama Veterans Network and represented the department on the U.S. Department of Veterans Affairs Gulf War Illness Advisory Committee. He also served with the Alabama Army National Guard where he retired as Lieutenant Colonel after 25 years of service. Horton is a graduate of Troy University.

“I am honored for this opportunity to serve the Alabama Department of Veterans Affairs,” Horton said in the press release. “Through community engagement and public outreach, I look forward to helping the department in delivering the right programs, services and benefits that will meet the needs of our veterans and their families.”

Horton navigated the ADOC spokesman’s role during an especially turbulent period. The department currently faces the threat of a federal lawsuit by the U.S. Department of Justice, which in April found Alabama’s prisons to be in violation of inmates’ Eighth Amendment U.S. Constitutional rights for failing to protect them from prison-on-prisoner violence and sexual assaults.