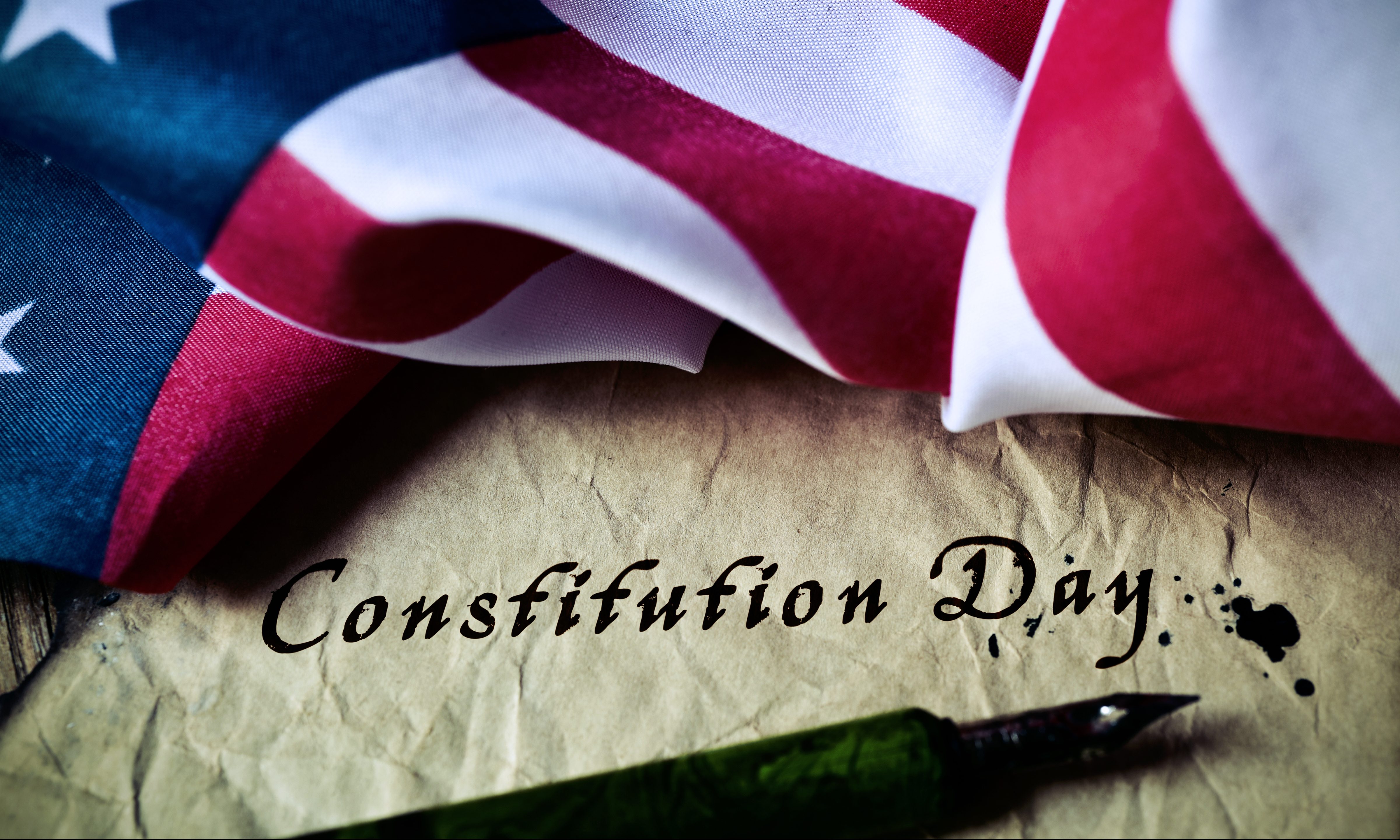 Congressman Mike Rogers released a statement in advance of the 232nd anniversary of the signing of the United States Constitution by the delegates at the Constitutional Convention in Philadelphia.

“September 17th marks the 232nd anniversary of the United States Constitution,” U.S. Representative Rogers said. “As Americans, we hold this document so dear. The blueprint for our country and written by our Founding Fathers should be celebrated. As a member of the U.S. Congress, it is my duty to uphold and defend our Constitution and I will always do just that.”

“The Framers established a strong Federal Government able to provide the energy and stability its people require while simultaneously limiting its reach and reserving all powers not expressly assigned to the Federal Government to the States and the people,” President Donald J. Trump wrote. “When the Federal Government acts, it must do so with accountability. We are a Nation of laws, and laws must be enacted by the people’s elected representatives. The Constitution ensures that the Government acts only with the consent of the governed, as expressed by the representatives responsible to them. That vital safeguard is lost when obscure and unaccountable regulators impose unforeseen mandates on the American people or twist the plain meaning of statutes to regulate without authority from the Congress. Our constitutional system will be “of little avail to the people,” Madison said, when the law “is little known, and less fixed.”

“In my Inaugural Address, I promised to return power to the American people,” Pres. Trump continued. “As President, I have instructed my Cabinet and all agency officials to regulate only when, and how, authorized by duly enacted statute. I have also instructed agencies to eliminate regulations that are ineffective, that fail to address real-world problems, that are needlessly burdensome, and that prevent Americans from designing their own innovative solutions. I call on Federal agencies to make room for States and local communities, for religious and civic organizations, and for individual Americans to address problems with the ingenuity and determination that make our country great.”

“On this day and during this week, I once again call on all citizens to reflect on the original public meaning of our Constitution,” Pres. Trump added. “And I call on Government officials to be mindful that laws must be clear and intelligible, and enacted through an open, constitutional process so that the American people can hold their Government accountable.”

The 55 delegates to the Constitutional Convention signed the document in Philadelphia’s Independence Hall. General George Washington was the President of the Convention. James Madison arguably was the author of what would become the document; though Alexander Hamilton, Ben Franklin, and several others had prominent roles in producing the final draft

The Bill of Rights (the first ten amendments) were added later. The addition of a Bill of Rights were a condition imposed by critics of the original document for ratification, which had failed to list the rights of the governed and of the states. Thomas Jefferson, who was not at the Convention and was skeptical of the work, is the inspiration for the Bill of Rights. They were drafted by Madison.

Prior to 2004, this federal observance was alternately called Citizenship Day.