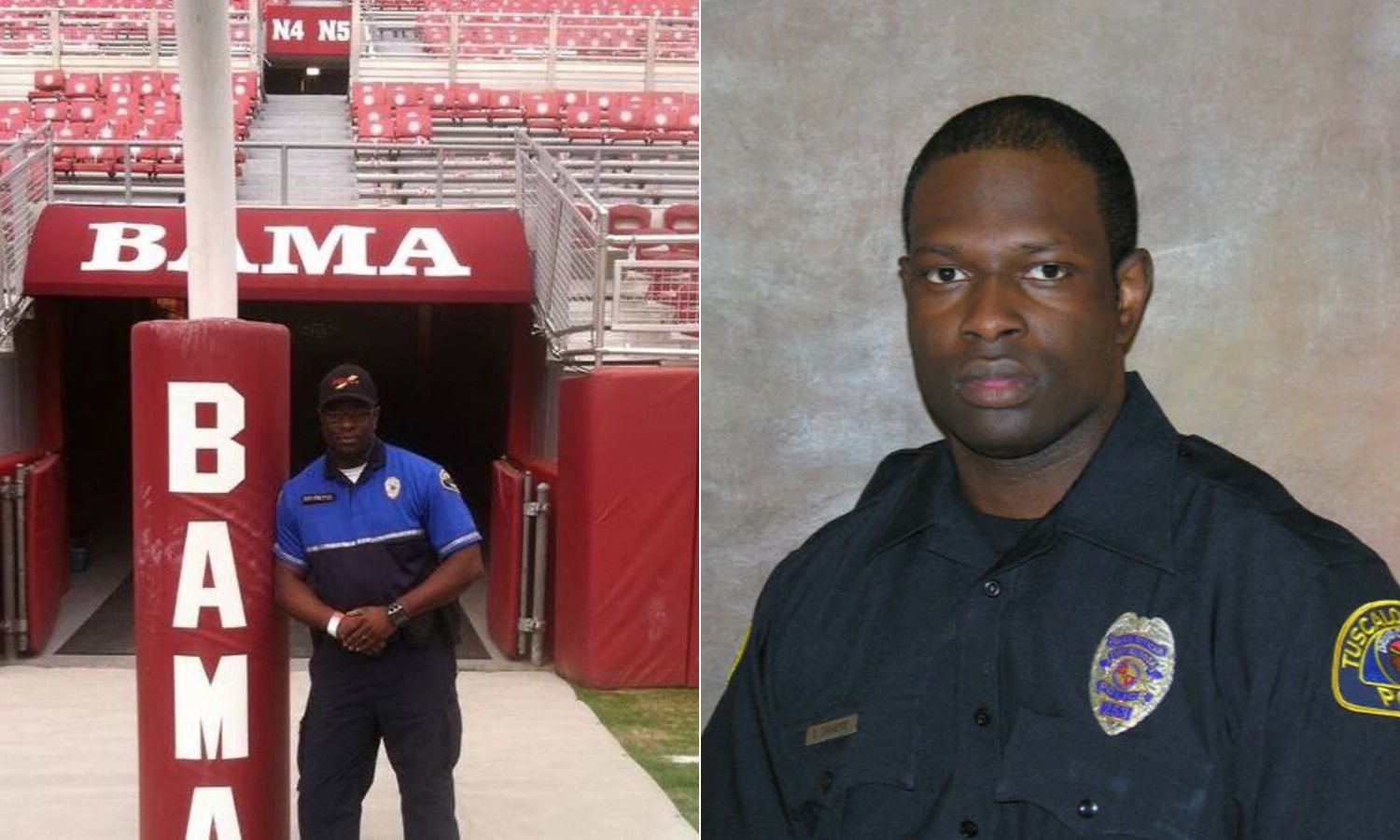 Tuscaloosa police officer Dornell Cousette was killed in the line of duty while attempting to arrest a wanted felon on Monday.

“Heroes come in many different forms…in our community, our heroes wear the uniform of the Tuscaloosa Police Department,” Tuscaloosa Mayor Walter “Walt” Maddox said in a statement. “Tonight one of our heroes has died in the line of duty protecting our community. We will be forever grateful for heroes like Officer Dornell Cousette.”

The Alabama Law Enforcement Daily Memorial wrote: “It is with great sadness that we report the loss of Investigator Dornell Cousette of Tuscaloosa. Investigator Cousette was killed this evening while attempted serve a warrant on a wanted criminal.”

Investigator Cousette had served the City of Tuscaloosa for 13 years and had previously served in the U.S. Army. Cousette leaves behind two daughters and a fiancée. He joined the department in 2006.

“It’s terribly difficult,” Tuscaloosa Police Chief Mitt Tubbs told the Alabama Media Group. “Every time you hear the phone ring, you just hope it’s not this call. And unfortunately today it was this call. We are a family, and it’s very difficult to take.”

This is Dornell Cousette. He was a @TuscaloosaPD officer, and he was murdered doing his job tonight. He had a fiancé and two children.

Investigator Cousette died at the hospital later from his wounds.

The suspect fled the scene; but later appeared at the hospital to have his wound tended to.
Investigator Dornell Cousette is the fourth Alabama law enforcement officer killed in the line of duty this year.

(Original reporting by the Alabama Media Group contributed to this report.)