U.S. Sen. Doug Jones, D-Alabama, on Tuesday called on Senate Majority Leader Mitch McConnell to bring up for a vote the FUTURE Act, which protects federal funding for historically black colleges and universities.

Jones’s call for a vote came after the act’s unanimous passage in the House Tuesday evening. Jones and U.S. Sen. Tim Scott, R-SC, introduced the bill in May, which would renew $225 million in annual funding for minority-serving institutions. Without the act’s passage that funding will expire at the end of September.

The $225 million annual spending is authorized under Title III of the Higher Education Act.

“Tonight, the House did its job in bipartisan fashion and demonstrated in no uncertain terms its support for our HBCUs and all minority-serving institutions,” Jones said after the House vote. “These schools are a part of the very foundation of our higher education system, but they lack many of the same financial resources that predominately white schools can count on. That’s why I am calling on Senator McConnell to bring the FUTURE Act up for a vote and take the next step to give these schools the certainty they need to continue serving their students and fulfill their mission.”

“The Title III, Part F funding helps open the doors of opportunity, and positively impacts the lives of hundreds of thousands of students each year. Indeed, ultimately, this funding is helping our students – not merely our institutions – not only to survive, but thrive,” said Dr. Harry L. Williams, president of the Thurgood Marshall College Fund in a press release Monday. 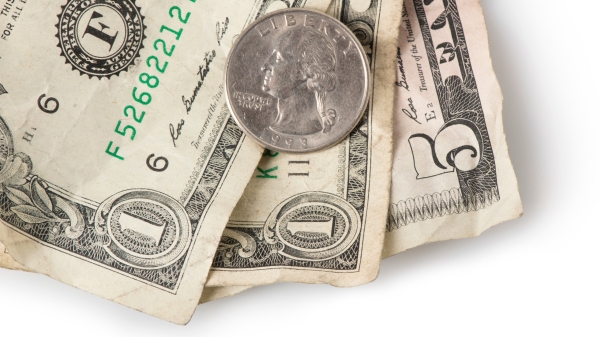 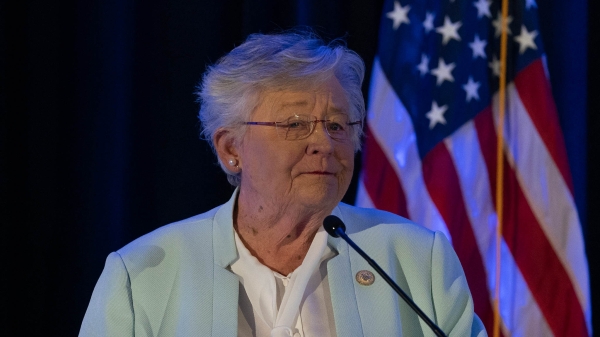