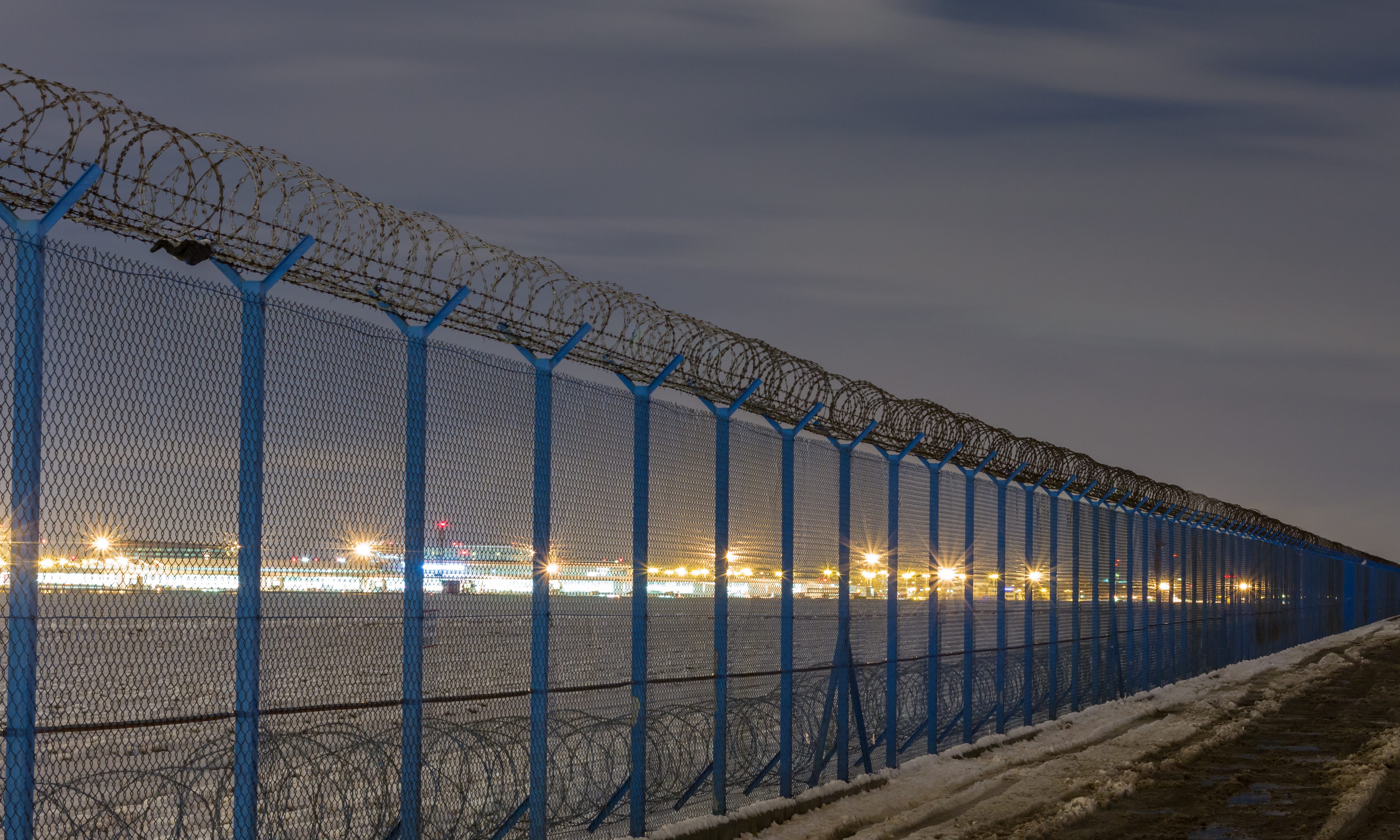 It is evident that Gov. Kay Ivey is determined to build three new men’s correctional facilities. Ivey’s move is not without controversy, but after decades of half-measures and inaction, her administration is facing the problem head-on. And that alone is a first for Alabama.

When Alabama’s state prisons were built, they served two primary purposes; one, to warehouse prisoners and two to create jobs in certain parts of the state as a form of political patronage.

Lawsuits over inmates’ rights, changing norms and the cost of mass incarceration has reordered how the federal government, state lawmakers and the public-at-large views imprisonment.

While many still believe in lock ’em up and throw away the key, it is no longer legally acceptable or fiscally sustainable.

The reason Ivey must act unilaterally is that the Legislature is resistant to build new prisons.

There are many reasons why lawmakers are reluctant to invest nearly a billion dollars in building prisons, but generally, none have to do with the actual price tag.

First, building prisons is unpopular with Republican-base voters. Secondly, no legislator wants to forfeit a prison in their district because it will cost jobs, also it’s unpopular with voters. Lastly, most politicos are fundamentally cowards when it comes to dealing with tough issues. As the saying goes, “It’s easier to defend a no vote than to explain a yes one.”

Alabama’s state motto is, “We dare defend our rights.” It sounds nice, but it’s not true. The state more often is forced to defend its wrongs.

Alabama should be called the “Make-me state,” because history shows that any form of progress is not entered into voluntarily. Repeatedly the state is forced into meaningful reforms by the federal government or other outside entities.

Rulings by federal Judge Myron Thompson is forcing the state to act. Further pressure is coming from the DOJ, which found, “reasonable cause to believe that conditions at Alabama’s prisons violate the Eighth Amendment to the Constitution,” which prohibits cruel and unusual punishment.

DOJ is threatening a takeover of the state’s prison system but for now, is waiting to see if the state will correct the problems on its own.

Ivey’s administration, along with a handful of lawmakers—who understand the severity of the problems— is working with DOJ to stave off a costly federal intervention.

DOJ’s Civil Rights Division’s list their elements of its investigation:

1) [W]hether Alabama’s prisons are protecting prisoners from physical and sexual violence at the hand of other prisoners.

According to the April 2 report, the investigation into the first two issues were completed and the state was found to be failing.

However, its investigation into whether ADOC is protecting inmates from excessive force and sexual abuse from staff is ongoing, “because the Department’s petition to enforce its subpoena for documents relevant to that issue is pending with the court.”

The question of whether conditions at Alabama’s state prisons constitute cruel and unusual punishment is not lost on any thinking person who has toured these facilities.

(I have toured three Alabama prisons including the state’s Julia Tutwiler women’s prison.)

Surprisingly, Tutwiler has made considerable progress toward reform after a federal investigation prompted by the Equal Justice Initiative.

There is a movement afoot in the United Kingdom to abolish women’s prisons altogether opting instead for community corrections and other measures.

Tutwiler is a leading example in a study conducted by the Berkeley Journal of Gender, Law & Justice, which reasons why womens’ prison should be abolished. While eliminating womens’ prisons may be a bridge too far for some, the study makes valid points worthy of consideration.

Ivey’s push to bypass the Legislature to build new mens’ correctional facilities may not be the best option but past legislative failures prove it’s the only way.

Trying to find a legislative solution is futile, leaving the state waiting longer for nothing.

Ivey’s approach may be controversial; it might not even be the best of all possible solutions, but year after year lawmakers have failed to offer anything better.

It’s time to make the “make-me state” do something about prisons.