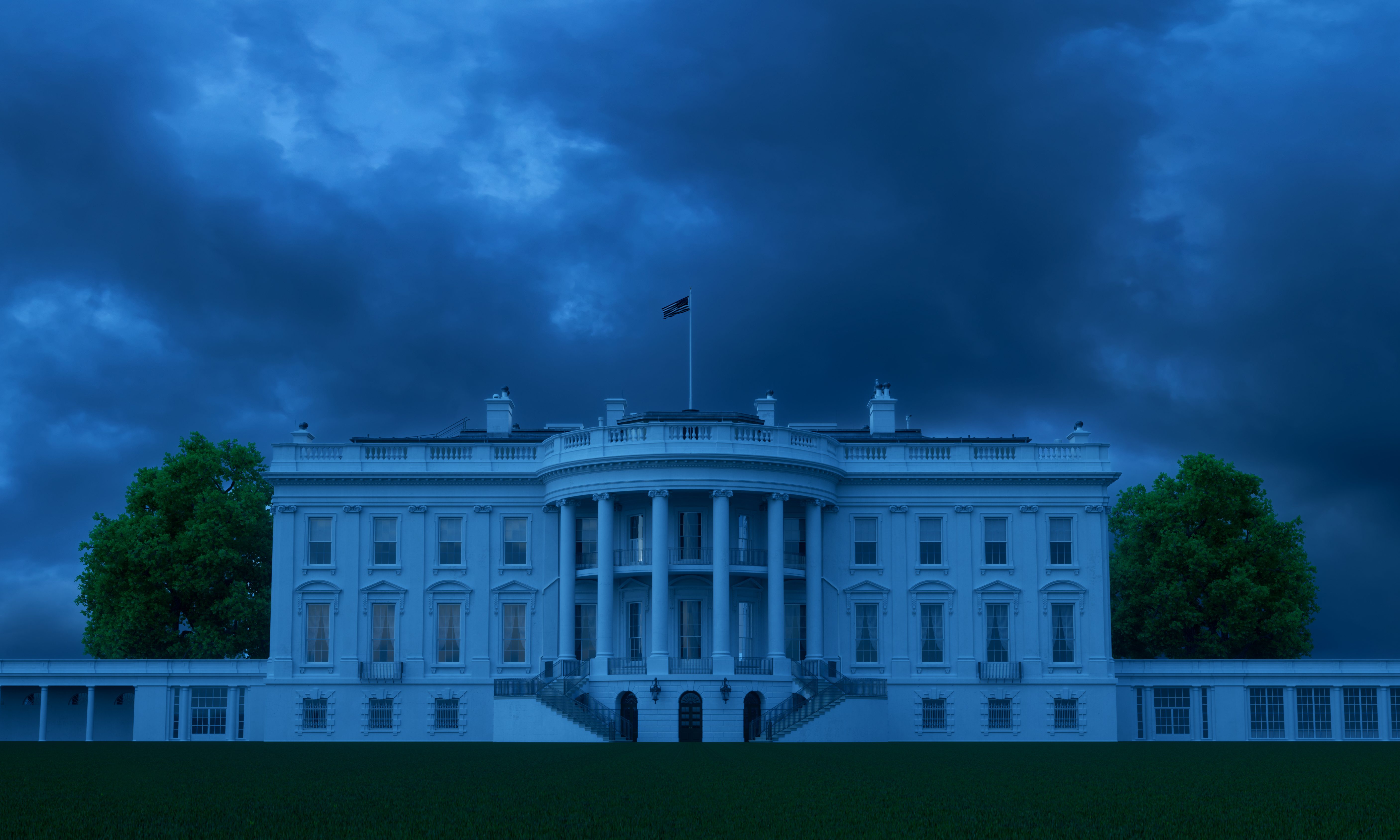 The American public’s views of impeachment for President Trump are growing more favorable by the day.

Shortly after Speaker of the House Nancy Pelosi announced earlier this week that she would begin impeachment proceedings, the general public’s view of that action was decidedly unfavorable.

A clear majority of Americans in every major poll on the issue showed the public didn’t like the proceedings and were even less crazy about the idea of removing Trump from office over his questionable interactions with Ukrainian President Volodymyr Zelensky. Two polls showed Americans were against impeachment by a better than 2-to-1 margin.

By late Thursday, though, following the release of a memorandum of a phone call between Trump and Zelensky and the release of a whistleblower complaint concerning Trump’s pressuring of the foreign leader to investigate former Vice President Joe Biden and Biden’s son, the numbers have shifted dramatically.

A Morning Consult/POLITICO poll found Americans essentially split on the idea of impeachment, with 43 percent both supporting it and opposing it. Support in that poll grew a full 7 points in less than a week, with opposition falling 6 points.

However, one of the most telling aspects of the NPR poll was the number of surveyed adults and registered voters who were paying close attention to news coverage of the impeachment deliberations — nearly 7 in 10.

That indicates that voters could be swayed heavily in the coming days, particularly as more and more troubling evidence of Trump’s actions finds its way into the media. Thursday’s release of the whistleblower complaint, along with the televised Congressional hearing of acting Director of National Intelligence Joseph Maguire and the secretly recorded footage of Trump seemingly threatening the whistleblower and his or her sources, was a particularly bad day for the White House.

Experts predict that without some offsetting news story or narrative from the Trump administration, weekend polling numbers could reflect a massive shift in public opinion about the impeachment investigation. A fact that could prompt Democrats to broaden the investigation, possibly using it to obtain Trump financial and tax records that they’ve long coveted.