The Alabama Ethics Commission found a complaint against state Sen. David Burkette, D-Montgomery, to be credible enough to forward to the Montgomery County District Attorney’s Office for criminal prosecution. The Commission voted 4-0 on Wednesday to refer the case.

In addition to Burkette, former high school basketball coach Chauncey Shines, who coached at Brewtech in Montgomery, was named in the complaint. MPS officials confirmed on Wednesday that they previously forwarded a complaint concerning Shines to the Ethics Commission for review.

The subject of the complaint sent to the DA’s office, like all such complaints, wasn’t disclosed by the Ethics Commission, so it’s unclear if the matter was limited strictly to the MPS allegations or included other allegations filed with the Commission against Burkette.

APR reported last month that Burkette was the subject of another, lengthy complaint alleging that he misused discretionary funds while serving as a Montgomery city councilman. That complaint was filed with the Ethics Commission in Oct. 2018, and specifically accused Burkette of directing funds to charities operated by his friends and to a sorority to which his wife belonged.

Shortly after the Commission announced it had forwarded the complaint to the Montgomery DA Daryl Bailey, Bailey told local media outlets in Montgomery that he had been told that the Alabama Attorney General’s Office would be handling the case. Bailey likely would have been forced to recuse regardless. 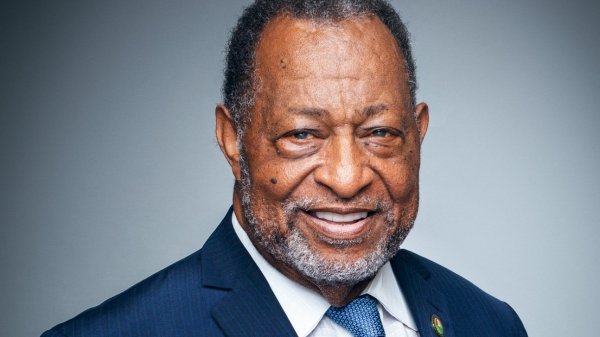