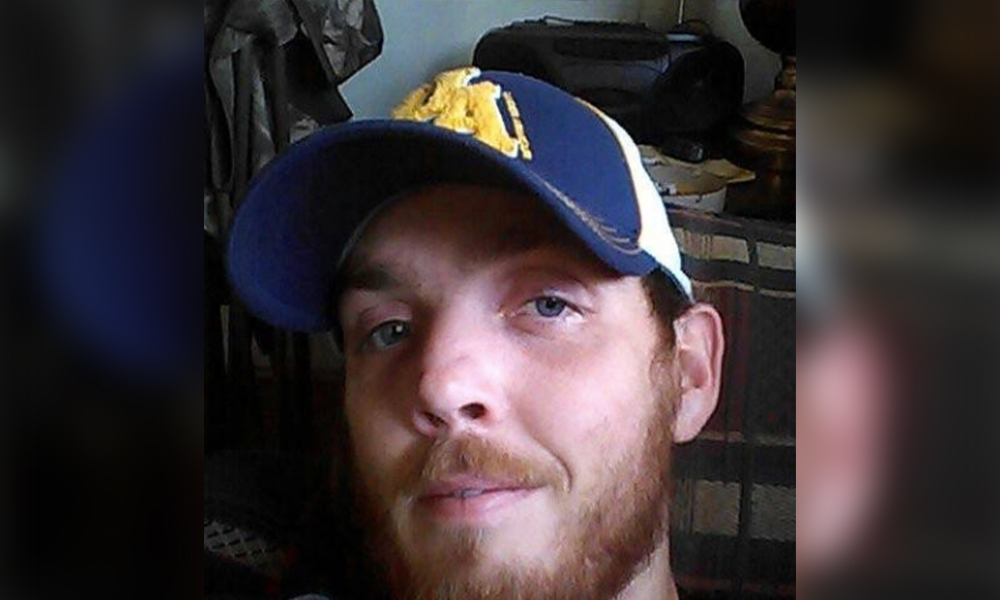 An inmate at the William E. Donaldson Correctional Facility in Bessemer died Saturday after correctional officers “applied physical measures” to the inmate on Friday, according to the Alabama Department of Corrections.

Steven Davis, 35, of Graysville was pronounced dead at a local hospital on Saturday, according to a press release on Monday from the Alabama Department of Corrections (ADOC).

“On the morning of October 4, two Donaldson correctional officers say inmate Davis rushed out of his cell brandishing one prison-made weapon in each hand and attempted to strike an officer,” according to the press release.

“After repeated verbal commands and the use of standard methods to disarm the inmate, Davis refused to comply. At that time, correctional officers applied physical measures to diffuse the threat in order to remove the weapons from the scene and secure the inmate.”

Davis was taken to the prison’s infirmary, according to the press release, and later taken by helicopter to a local hospital, where he was pronounced dead at approximately 10:35 a.m. on Saturday.

It was unclear Monday whether Davis’s body has been sent for an autopsy, how many correctional officers were involved in his death or which agencies may be investigating. Questions to ADOC on Monday evening were unanswered as of Monday night.

Davis in 2009, pleaded guilty to murder for his connection to the 2006 robbery and shooting death of a Graysville man and was sentenced to 20 years, court records show.

Davis had planned the robbery with two accomplices, and was waiting outside in a stolen car when Anthony Wayne Blackwell shot and killed Mark Anthoney Carroll, according to court records and news accounts a third person, Amanda Shae Moore, was present at the robbery, and along with Blackwell and Davis, pleaded guilty to murder.

Prior to being released on probation in 2015, Davis was written up for 10 mostly nonviolent infractions while in prison, but in 2009, he was disciplined for assaulting another inmate and in 2011, received a disorderly conduct charge, court records show.

Davis’s probation was revoked on Sept. 20, 2016, in connection with subsequent drug and theft charges and he was sentenced to 20 years, according to court records.

ADOC said in the Monday statement that Davis’s death is being investigated.

ACLU of Alabama in a tweet Monday stated that Davis’s family has set up a Gofundme page to help pay for his funeral expenses.

A person who says she is Davis’s mother on that Gofundme page wrote that she visited Davis at the hospital after the incident and that when she arrived he was on life support and “had been beat in the head repeatedly that you can not even recognize him I held his hands until he died from head injuries.”

Attempts Monday evening to contact that person were unsuccessful.

Davis’s death comes as Alabama’s prison system is under threat of federal takeover. The U.S. Department of Justice in April wrote a letter to the state informing leaders that Alabama may be in vilation of prisoners’ Constitutional rights to protection from physical violence and sexual assault while incarcerated by housing them in understaffed, unsafe facilities.

“Our investigation revealed that an excessive amount of violence, sexual abuse, and prisoner deaths occur within Alabama’s prisons on a regular basis,” the report states.

According to the Justice Department’s report the Donaldson Correctional Facility employed just 35 percent of the recommended level of correctional officers.