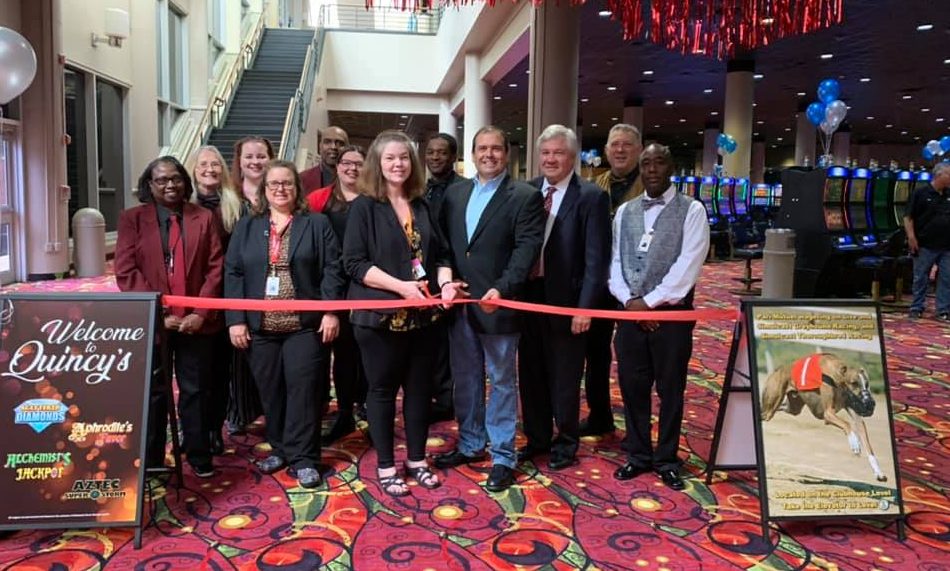 There’s a new game in Birmingham.

Actually, there are 300-plus new games in Birmingham, at the Birmingham Race Course.

On Tuesday morning, track officials opened a new gaming room containing machines that allow players to place bets on horse races that occurred sometime in the past.

“We wanted to make sure that everything was legal and no one had any questions,” said track president Lewis Benefield. “We talked to everyone who could possibly have an interest in what we’re doing and explained the games and what’s going on here.”

The games, which have been approved at race tracks around the country, are very much the electronic version of gambling on horse races.

Players will deposit money and then choose their horses from a list, or they can press a button and have the machine choose the top three predicted finishers. If the player wishes, he or she can call up statistical information on the horses participating and make selections based on that information — just as someone would at an actual horse race. Or they can simply hit the button and let the machine do the work.

Once the button is hit to start the game, an actual horse race is used to provide the winners. Prior to the game play, the players can’t see the name of the track where the race was held or see any of the names of the horses, but once the game is complete, players can hit a button and see the full info. They can even watch a video of the full race.

Unlike slot machines, the games are linked and there is no “lucky machine.”

The games have proven to be incredibly popular at other race tracks. In Virginia, at Colonial Downs Race Course, which installed virtually identical games earlier this year, officials predicted that more than $200 million in state tax revenue would be generated annually by the games by 2023.

No immediate projections were available for the Birmingham Race Course machines, but officials there said they expect that under the current pari-mutuel tax laws that Alabama will end up earning more from the games than the track does.

The track has paid out more than $100 million in taxes since it started doing business in 1987 and provided more than $55 million to local education causes. Those numbers are expected to increase significantly with the addition of the pari-mutuel machines.