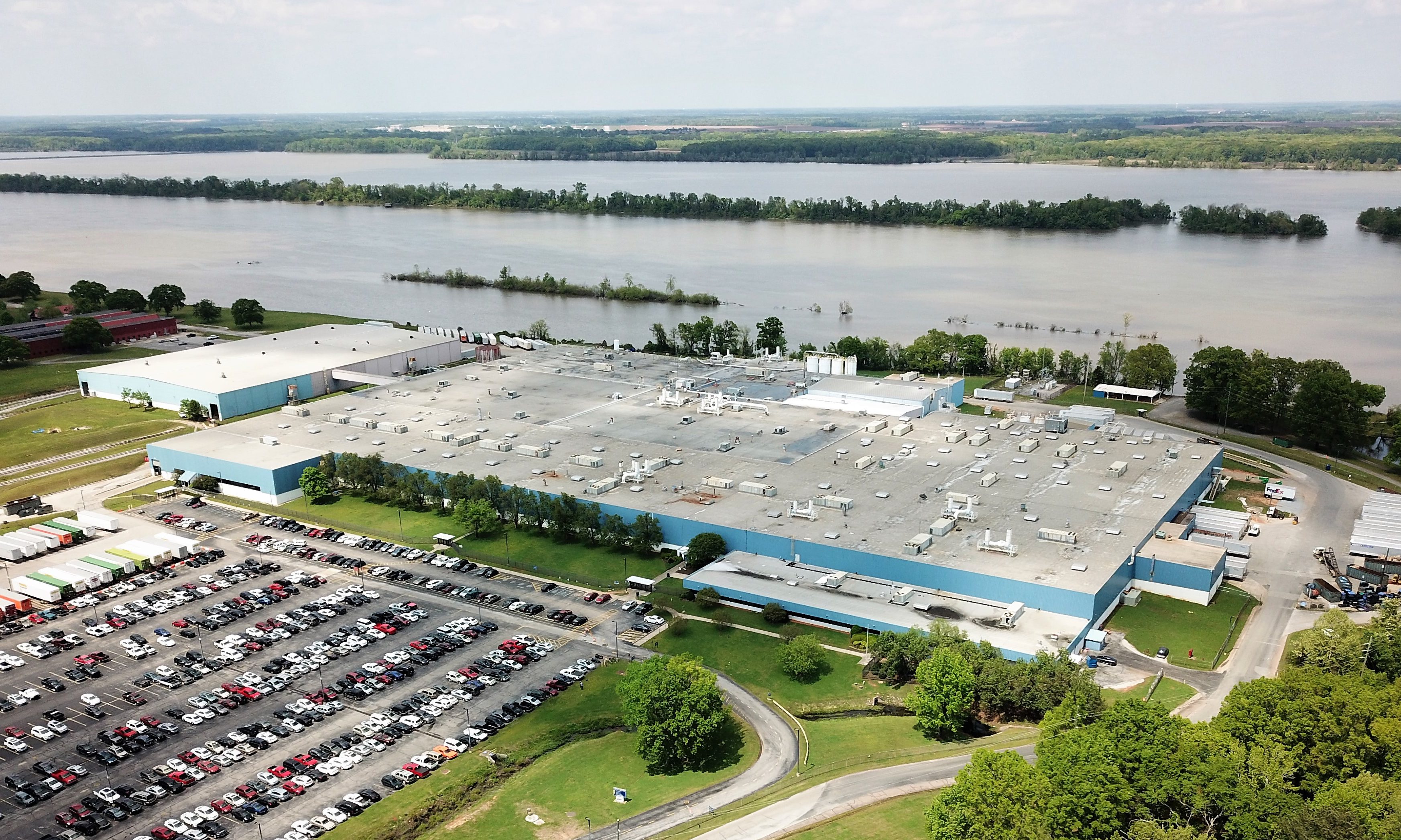 Monday, October 14, GE Appliances, a Haier company, announced that its Decatur refrigeration plant was named the best manufacturing plant in the country according to Assembly Magazine.

In June 2018, GE Appliances announced that it would make $115 million in investments to transform the 42-year-old facility into the company’s Manufacturing Center of Excellence for top-freezer refrigerators. That investment also resulted in the creation of 255 new jobs bringing total employment to 1,300.

“I could not be prouder of the hard work and dedication of our employees that led to this honor,” said GE Appliances Executive Director Renee Story. “The investments we’ve made here are just one part of the story of our transformation into a manufacturing center of excellence. Every employee had a hand in helping us achieve this honor. I’m so proud of our amazing team.”

“The Decatur plant was selected for our award because of the way that it applied cutting-edge technology to reduce operator errors and improve productivity,” said Junior editor Austin Weber. “We were also impressed with how the facility has invested in state-of-the-art automation, such as robotics and automated guided vehicles, to address issues related to ergonomics and material handling. GE Appliances Decatur is a leader in using data analytics and lean manufacturing principles to streamline assembly lines and improve product quality.”

Economic developer Nicole Jones told the Alabama Political Reporter, “With a presence in the area for over four decades, GE Appliances has become a household name in Decatur and Morgan County. Recall that in 2018, GE announced a $115 million expansion of their Decatur facility, set to create 255 additional jobs and bring total employment to approximately 1,300.”

Dr. Jones continued, “Over the past few years, GE Appliances has made noteworthy investments in facilities around the United States and remains steadfast in utilizing state-of-the-art technology in their manufacturing process. GE’s continued expansion in Decatur, Alabama is a testament to the company’s confidence in our state’s workforce, business climate, and quality of life. Congratulations, GE, on your well-deserved achievement of Assembly Magazine’s Manufacturing Plant of the Year. We appreciate your investment in Alabama.”

The Decatur factory utilizes data visualization, 3-D scanning, rapid prototyping and other technologies as part of its “Brilliant Factories” initiative to increase efficiency, safety and quality.

“Being recognized by the industry in this way affirms our commitment to advanced manufacturing in the U.S.,” said GE Appliances Vice President Bill Good. “Decatur is a shining example of our efforts to integrate cutting-edge technology to improve efficiency, quality and safety in Alabama and in all nine of our U.S. manufacturing plants.”

GE Appliances invested more than $600 million since 2018 in new products and its nine U.S. manufacturing plants and smart distribution network.

In this article:Decatur, jobs, Nicole Jones