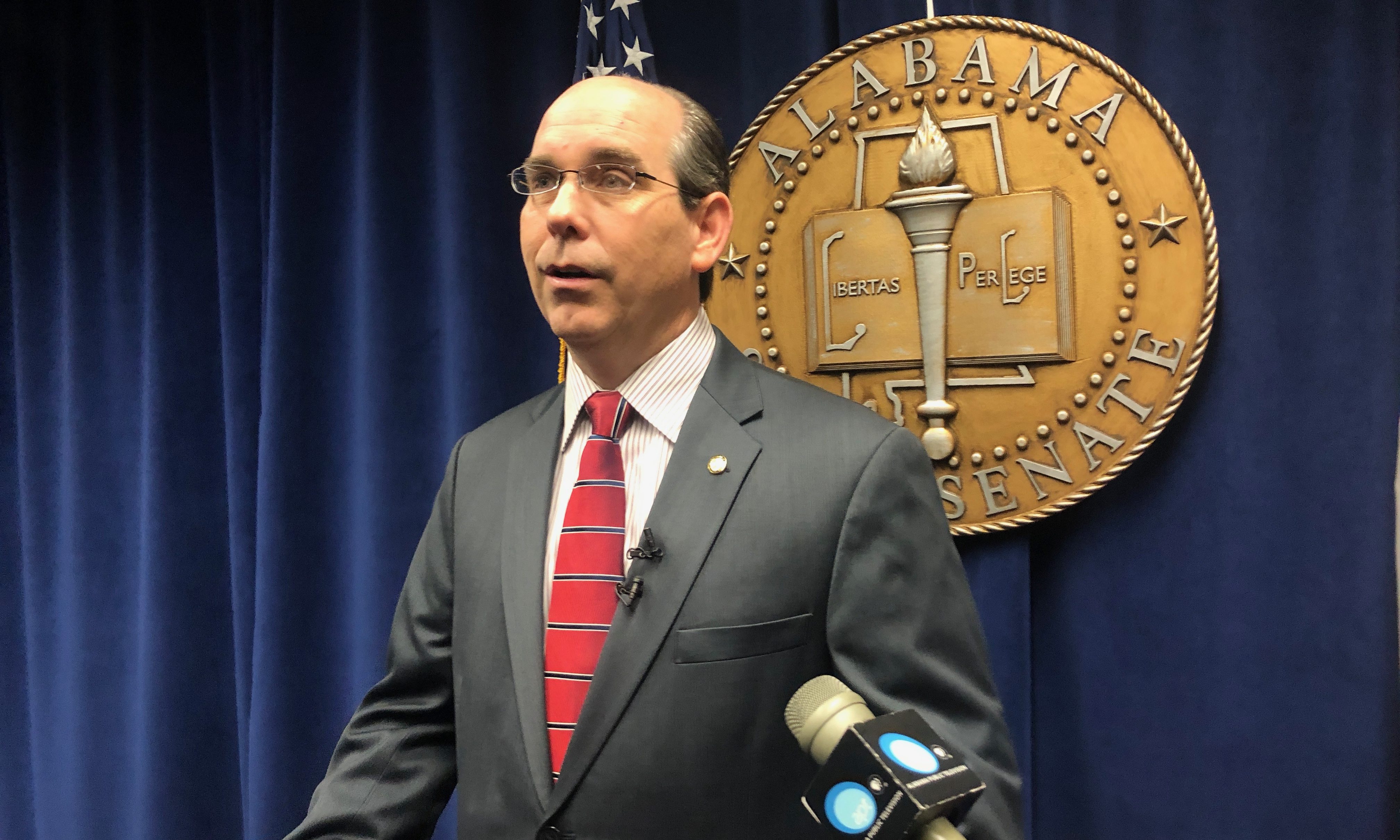 Alabama State Senator Clyde Chambliss, R-Prattville, has been named the 2019 Outstanding Public Official by the American Society of Civil Engineers (ASCE). ASCE’s Committee on Advancing the Profession selected Chambliss to receive the national award for “impeccable service and dedication to the State of Alabama, as well as to the civil engineering profession and land surveying professionals.”

Elected to the Alabama Senate in 2014, Chambliss was recognized by the ASCE for meritorious service as a servant leader in the Alabama Legislature.

“Instituted in 1963, the award is made to those members of ASCE who have contributed substantially to the status of the engineering profession by meritorious public service in elective or appointive positions in civil government,” noted Lawren Pratt, the ASCE member who nominated Chambliss for the award.

During his tenure in the Senate, Chambliss has led the effort to reform and modernize government regulations on the engineering profession. In 2018, Chambliss helped write and pass Senate Bill 316 that required Qualification Based Selection (QBS) to be included in the State Administrative Code, and added two public members to the Alabama Board of Licensure for Professional Engineers and Professional Land Surveyors.

“Senate Bill 316 led to one of the strongest QBS laws in the nation; it would not have passed without Senator Chambliss’s leadership. Senator Chambliss’s knowledge of our profession as a practicing Professional Engineer was instrumental in how he was able to lead meetings, mediate between parties of differing interests, and educate legislative members on the importance of QBS,” Williams said.

In accepting the award, Chambliss said that he appreciated the collaboration between legislators and professionals in the engineering field that led to the passage of SB316.

“It is such an honor to be recognized by my peers and colleagues with this award.  Passage of SB316 was truly a group effort, and I appreciate the work of my engineer and surveyor peers in the development of such a great piece of legislation.  I also want to thank my legislative colleagues for their support in voting for the bill, and Governor Ivey for signing it into law,” Chambliss remarked.

As part of his Make America Great Again promise, President Donald Trump offered the American Infrastructure Initiative in February of this year. Many Alabama...