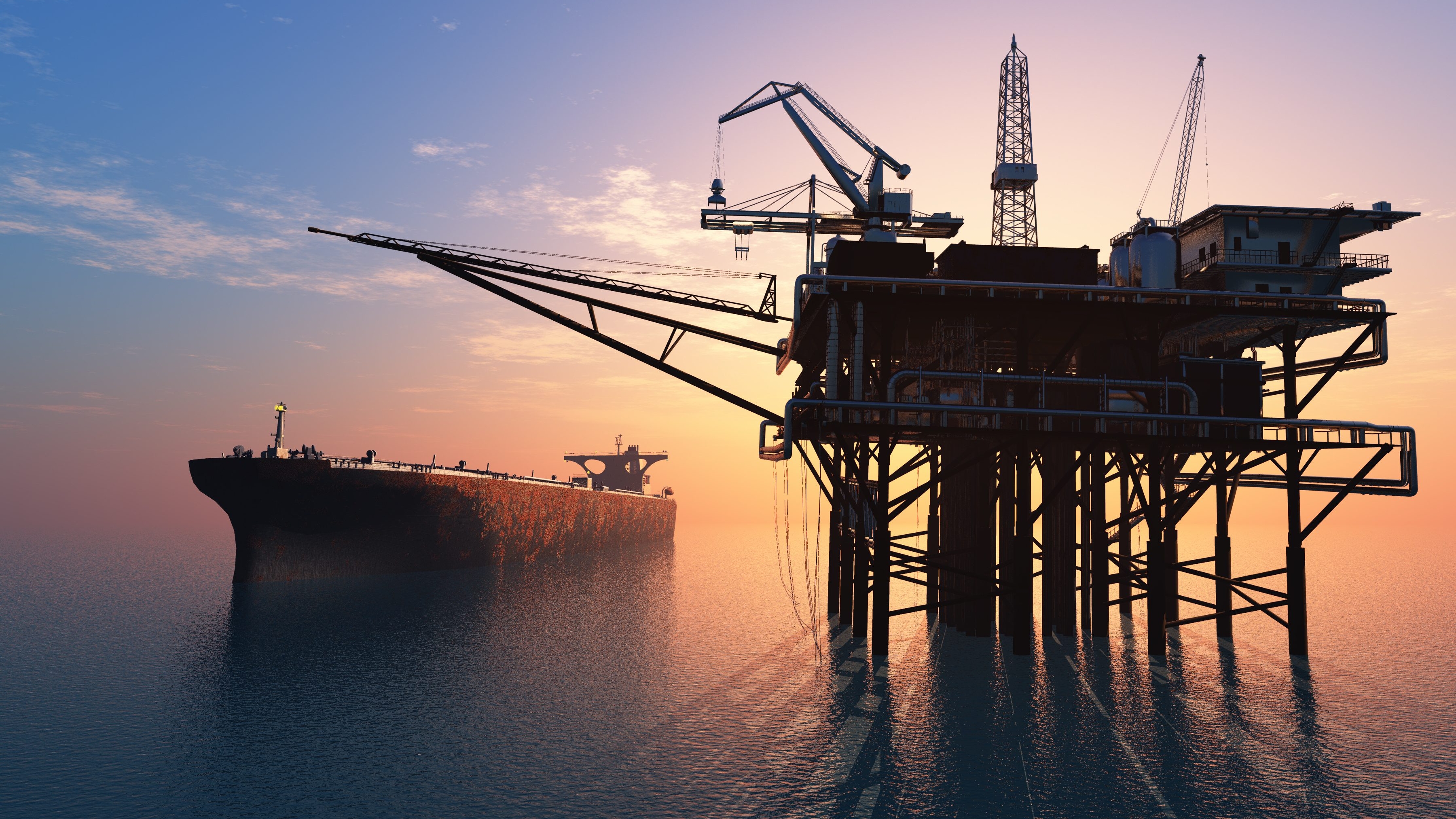 A former Exxon scientist testified to Congress on Wednesday that the company accurately predicted three decades ago that fossil fuel use would drive climate change.

As the monumental trial against the petroleum giant got underway in New York on Monday the House Oversight Committee began hearings to determine how much Exxon knew about the dangers fossil fuels presented to global warming and when the company knew it.

Physicist Martin Hoffert taught physics at New York University from 1975 to 2007 and in the 1980s worked alongside Exxon scientists to create climate models.

Testifying under oath to Congress on Wednesday Hoffert said the work he and other Exxon scientists did that predicted the damage fossil fuels would have on the planet was quality work, and the company chose to ignore it and spread misinformation instead.

“The advertisements that Exxon ran in major newspapers raising doubt about climate change were contradicted by the scientific work we had done and continue to do,” Hoffert said. “Exxon was publicly promoting views that its own scientists knew were wrong, and we knew that, because we were the major group working on that.

“This was immoral, and it has greatly set back efforts to address climate change. I cannot see into Exxon management’s heart. Whatever its intent — willful ignorance, stymying an effective response [in order] to preserve quarterly profits or simply an incomprehensible refusal to incorporate their own world-class researchers’ results into their business plans, which is demonstrably counterproductive long-term — what they did was wrong.”

“They spread doubt about the dangers of climate change when its researchers were confirming how serious of a threat it was. The effect of this disinformation was to delay action, internally and externally. They intentionally created doubt, when internal research confirmed how serious of a threat it was. As a result, in my opinion, homes and livelihood will likely be destroyed, and lives lost.”

Rep. Alexandria Ocasio-Cortez, D-N.Y., questioned several witnesses in the hearing about how long Exxon knew fossil fuel use would drive climate change, noting internal company documents that showed Exxon was aware as far back as the 1970s.

Ocasio-Cortez asked Hoffert and former Exxon scientist Ed Garvey about a graph made by Exxon and shared internally in 1982 which showed projected carbon dioxide levels in the atmosphere and rising global temperatures as a result. 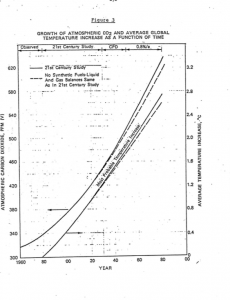 Hoffert said the 1982 chart by Exxon scientists accurately predicted global temperature increases as caused by human use of fossil fuels.

“So in 1982, seven years before I was even born, Exxon accurately predicted that b y this year, 2019, the earth would hit a carbon dioxide concentration of 415 parts per million and a temperature increase of 1 degree celsius,. Dr. Hoffer. Is that correct?” Ocasio-Cortez asked.

“We were excellent scientists,” Hoffer answered, to laughter from the seats behind him.

Witnesses described a shift in Exxon’s policies in the 1980s and 1990s that turned away from doing quality peer-reviewed and published science to promoting and paying for climate change denial.

Amanda Gunasekara, a Republican climate and energy strategist at the CO2 Coalition, testified that major shifts to clean energy production would be disruptive to the economy.

Ocasio-Cortez asked Gunasekara if she was aware that the CO2 Coalition is primarily funded by the fossil fuel giant Koch Industries and Robert Mercer, a billionaire hedge fund manager who funds climate change denial.

“I don’t know about the financing with regarding to the CO2 Coalition. I’ll say my engagement with them is not unwitting. “It is active and inspired and educated, because a lot of these folks are scientists who have long been diminished and ignored.”

“Thank you for your testimony that you are not unwittingly working for the Koch brothers,” Ocasio-Cortez said.