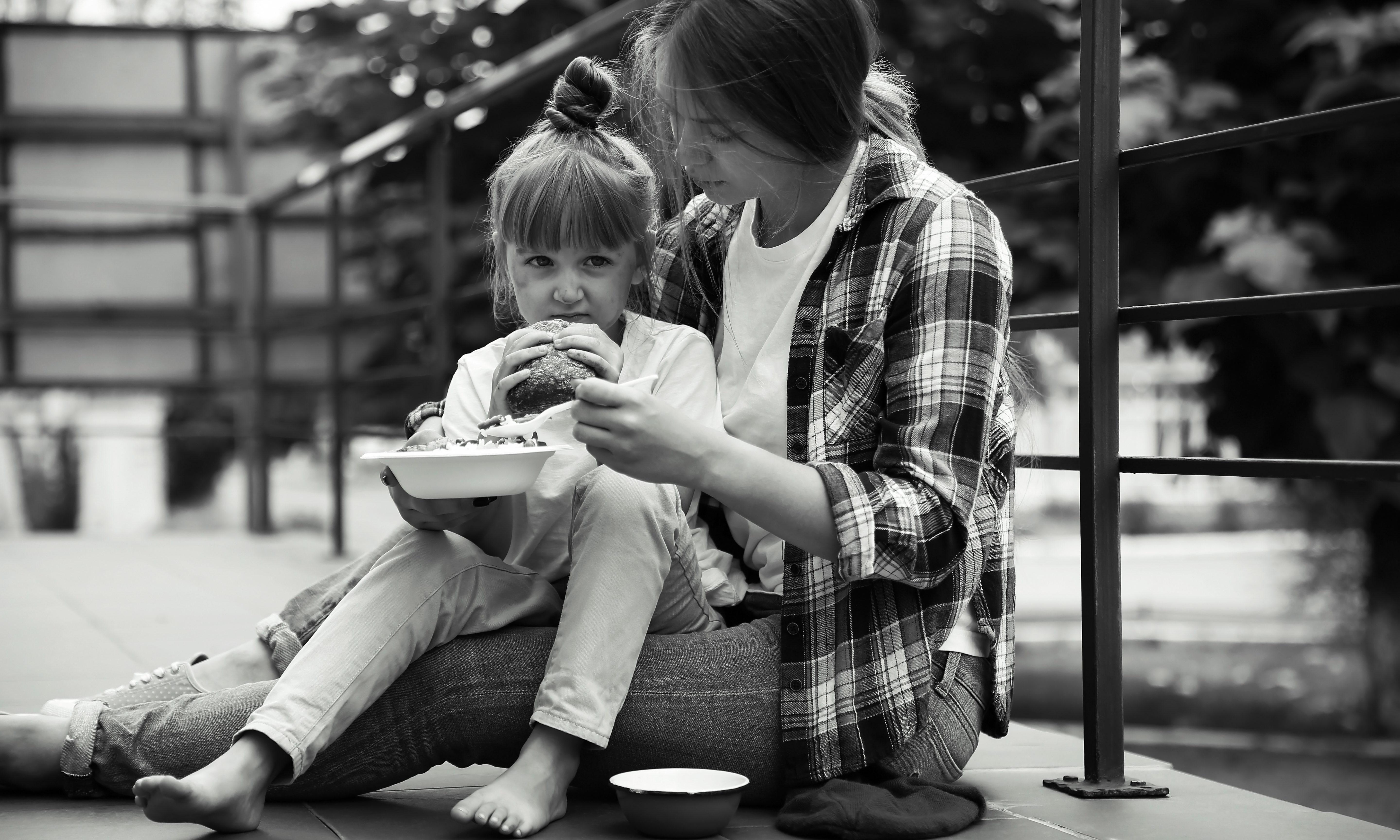 Hunger and food insecurity continue to plague Alabama’s children. In some countries, 30 percent of the state’s most vulnerable citizens, its children, suffer food insecurity according to Urban.org.

Nearly a third of Alabama’s children in some counties go to bed hungry, wake up hungry and live their lives without adequate food, a cycle that repeats itself daily and even generationally.

While hunger and food insecurity are closely related, “they are distinct concepts,” according to Feeding America. “Hunger refers to a personal, physical sensation of discomfort, while food insecurity refers to a lack of available financial resources for food at the household level.”

The Feeding America network is the nation’s largest domestic hunger-relief organization, working to connect people with food and end hunger.

In Perry, Wilcox and Greene Counties, over a third of all young people lack adequate food resources according to a report by Urban.org and food insecurity effects children in all of Alabama’s 67 counties.

Earlier this month, the Trump administration moved again to cut the Supplemental Nutrition Assistance Program, commonly known as food stamps which is a fundamental resource for those who suffer from food insecurity.

The Agriculture Department is proposing changes that would slash $4.5 billion from the program over five years, cutting benefits by as much as $75 for one in five families, according to a report by The New York Times.

In Fiscal Year 2017, 804,000 Alabamians, or 17 percent of the state population (1 in 6), received SNAP benefits, according to The Center on Budget and Policy Priorities.

CBPP found that more than 73 percent of SNAP participants are in families with children.

“Seeing the face of hunger confirmed in my heart and mind that we must take action. If we do not, we stand to starve our state of healthy and productive citizens,” Ivey wrote in May 2013.

Many of Alabama’s children are still starving according to every measure of food insecurity, even in Ivey’s home county.

The Trump Administration’s move to trim SNAP benefits is reportedly to lower the national public debt which is currently more than $22 trillion — the highest in the nation’s history.

Cutting benefits on an estimated 19 percent of households receiving SNAP is one way the administration is planning on wrangling the debt it has incurred.

In August, U.S. Rep. Terri Sewell, D-Selma, led a group of 19 senators and 120 U.S. representatives urging U.S. Secretary of Agriculture Sonny Perdue to rescind his department’s rule to restrict SNAP assistance to families who depend on the program.

“This plan would disproportionately punish working families who are already struggling to put food on the table and make ends meet,” the lawmakers wrote. “Families with children are more likely to face food insecurity, and in 2017, the number of families facing food insecurity rose for the first time since the Great Recession. … Additionally, schools rely on SNAP enrollment when determining eligibility for free school meals, so households could be penalized twice: once with the loss of household SNAP benefits and again with the loss of free school meals for children. In fact, USDA estimates 500,000 children will lose their automatic eligibility for free school meals.”

Alabama’s Republican Senate candidates worry about the ever-increasing debt and hope to push against the rising federal deficit by cutting welfare programs like SNAP and other federal programs that primarily aid children, the working poor and seniors.

“Medicare, Medicaid and socialist programs like Obamacare will only worsen the problem to the detriment of the American public who continue to see outlandish inflation and a deterioration of our national sovereignty among the world powers,” Moore said.

“The biggest driver of our debt is mandatory spending, specifically welfare programs that are allowed to continue to grow without any constraints,” said Byrne. “We have forgotten that these programs were designed to lift people out of poverty, not keep people down. I’m committed to reining in these programs, taking them off auto-pilot, and making sure we are actually succeeding in helping people get out of poverty. These welfare programs amount to almost $1 trillion, so getting control of them and cutting their cost will have a substantial positive effect on the deficit.”

Even as the country enjoys the second-longest economic growth since the post–World War II boom days, the annual federal deficit continues to climb at a rate not experienced since the 1940s.

While some Republicans support trimming Medicare and Medicaid as a way to address the mounting deficit, Sewell and House Democrats don’t want to see the debt paid for by eliminating food assistance that goes primarily to the working poor, elderly and children.

The following data shows the counties most affected by food insecurity:

SNAP, Women, Infants and Children (WIC) and the National School Lunch Program (NSLP) are seen as effective programs to reduce food insecurity by providing either cash or food assistance. Local food banks are also an essential resource for those who experience hunger and food insecurity, but even with all these assistance programs, feeding Alabama’s youth remains a reoccurring problem.

“Kids who don’t get enough to eat — especially during their first three years — begin life at a serious disadvantage,” according to Feeding America. “When they’re hungry, children are more likely to be hospitalized and they face higher risks of health conditions like anemia and asthma. And as they grow up, kids struggling to get enough to eat are more likely to have problems in school and other social situations.”

Urban.org found an estimated, “12.5 million children—struggle with food insecurity, meaning they can’t afford an adequate diet. Federal nutrition programs and charitable meals make up the first line of defense, but solving this challenge will require communities to go beyond food to disrupt the root causes of economic distress.”