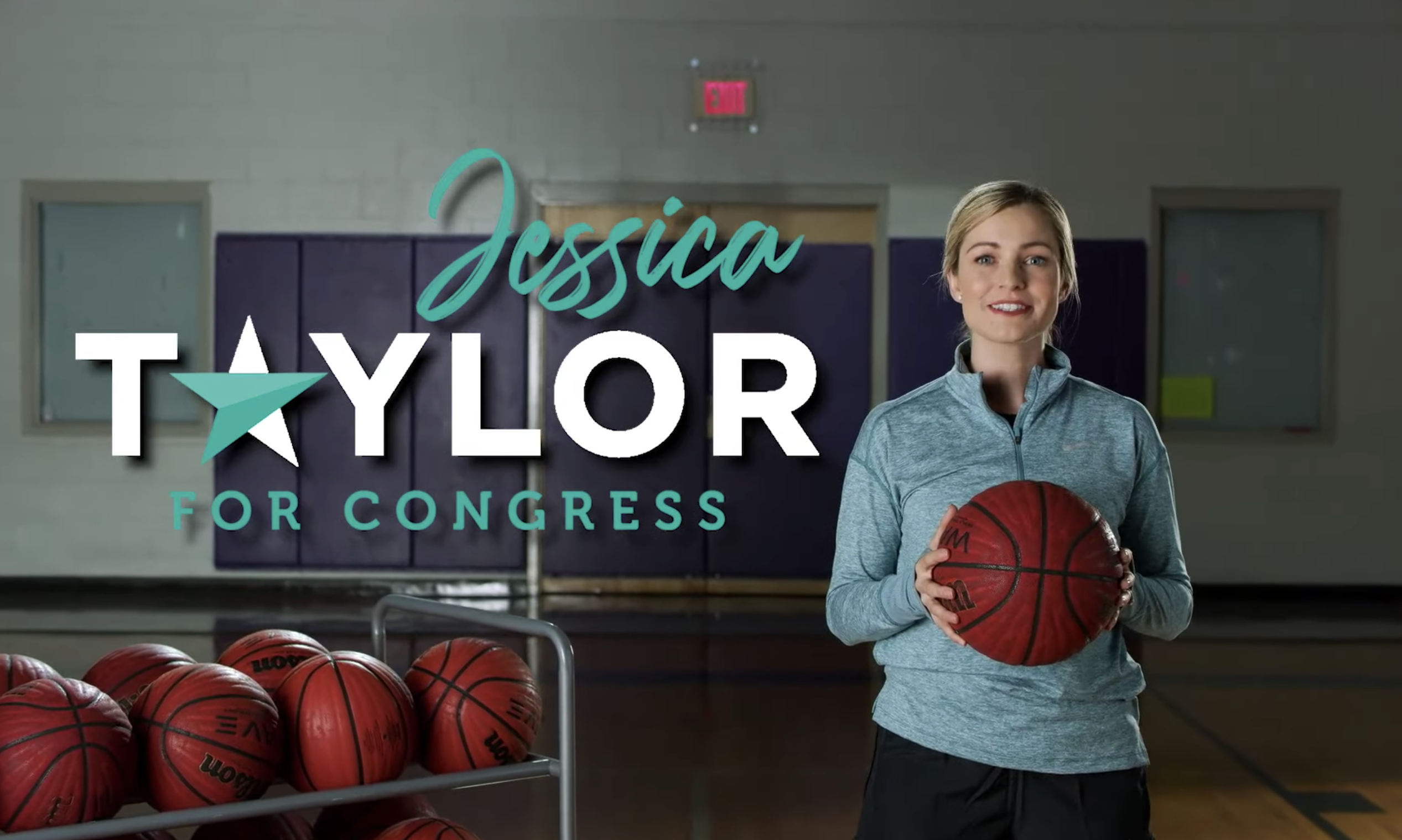 Jessica Taylor is running for Alabama’s Second Congressional District. The young mother and attorney has taken a hard social conservative stance against the left in her campaign thus far.

Taylor appeared on Birmingham’s TALK99.5’s Matt and Aunie show on Thursday to discuss her congressional campaign.

“The radical left is back, more radical than ever before and our conservative values are under assault,” Taylor said. {I’m running to defend those values, our very way of life and frankly I think I can do it better than anybody in this race.”

Taylor told Birmingham’s Matt Murphy and Aundrea Lindenberg: “I’ll fight to protect life, the 2nd amendment, our borders, our military, our free-enterprise system, and President Trump from the socialists in the swamp.”

On Wednesday, two dozen Republican Congressmen, including Reps. Gary Palmer, Mo Brooks, and Bradley Byrne forced their way into a closed door House Intelligence Committee hearing meeting on impeaching the President in order to protest the secretive manner in which the inquiry is being handled by Chairman Adam Schiff, D-California. Taylor was asked if she would have participated in that protest if she were in Congress.

“Absolutely, I think this is nothing short of a coup,” Taylor said. “It’s the Democrats trying to undo this election behind closed doors and I am so glad that Republicans are standing up for the President.”

“I come from small town Alabama, a little town called Weaver,” Taylor said emphasizing her small town roots. Taylor has lived in Prattville for the last ten years with her husband Brian and their three children.

“I think we have all had enough of the arrogant liberal Democrats running the show in the swamp telling us how to live our lives in Alabama,” Taylor said. “It is time for us to have a new generation of conservatives who can go toe to toe with AOC and her squad.”

Taylor has released a new viral ad in which she denounced socialists.

“I am getting attacked by folks all over social media for name calling,” Taylor said of the response. “I did not make up that name. AOC identifies herself as a socialist and that is extremely scary to me.”

“AOC” is progressive Congresswoman Alexandria Ocasio Cortez (D-New York) who unseated a powerful Democratic incumbent in the 2018 election and has been vocal in her opposition to both President Trump and the American economy.

When asked why people should support her, Taylor answered: “I am not a career politician. I have never run for office. I was not born into a trust fund; I was born into a trailer park where nobody was rich but everybody worked hard.”

“I built my business from scratch,” Taylor said. My parents pulled themselves up by their boot straps.

On why she supports President Trump, Taylor said: “He has gone to the swamp to drain it. He means business and his results speak for themselves.”

“I don’t believe our men and women in the armed forces should be involved in endless wars,” Taylor said. “Trump campaigned on not being involved in areas around the world forever and he is just keeping a campaign promise.”

Incumbent Congresswoman Martha Roby, R-Montgomery, is not seeking another term in Congress.

The Republican primary will be March 3.