Today the Montgomery City Council will take up an amendment to the panhandling ordinance that would criminalize passing anything between a car window: this is generally cash; but would also include a lunch or ice cream from a food truck. The original ordinance was passed in July.

Members of the clergy, homeless advocates, and the Montgomery based Southern Poverty Law Center SPLC have announced that they are opposing the measure and will hold a press conference prior to the council meeting to express their concerns about the ordinance.

Advocates for the poor and homeless claim that asking passerby’s for money is constitutionally protected free speech.

“Not only is this ordinance bad public policy; but it is blatantly unconstitutional,” SPLC Senior Staff Attorney Micah West wrote in a letter to the city in July. “The federal courts have long held that solicitation is protected speech under the First Amendment. More recently in Reed v. Town of Gilbert the Supreme Court made it clear that when the government prohibits speech based on its content these prohibitions are subject to strict judicial scrutiny-the court’s most exacting standard. Since Reed courts across the country have general struck down laws like the ordinance as unconstitutional as content-based speech restrictions. Federal courts have found panhandling prohibitions to be unconstitutional in New York, Nevada, Michigan, Colorado, Massachusetts, Virginia, and Florida-among others.”

Advocates for the ordinance argue that there are plenty of social programs to care for the needs of the homeless and that they are an unsightly nuisance that make residents and visitors to the City feel unsafe. 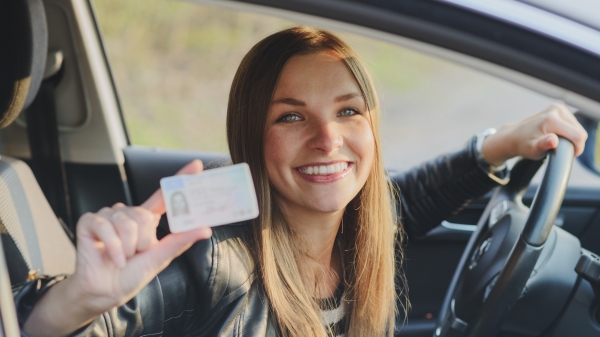 The aim of the law is to give homeless youth access to vital documents they need to engage in programs and employment.