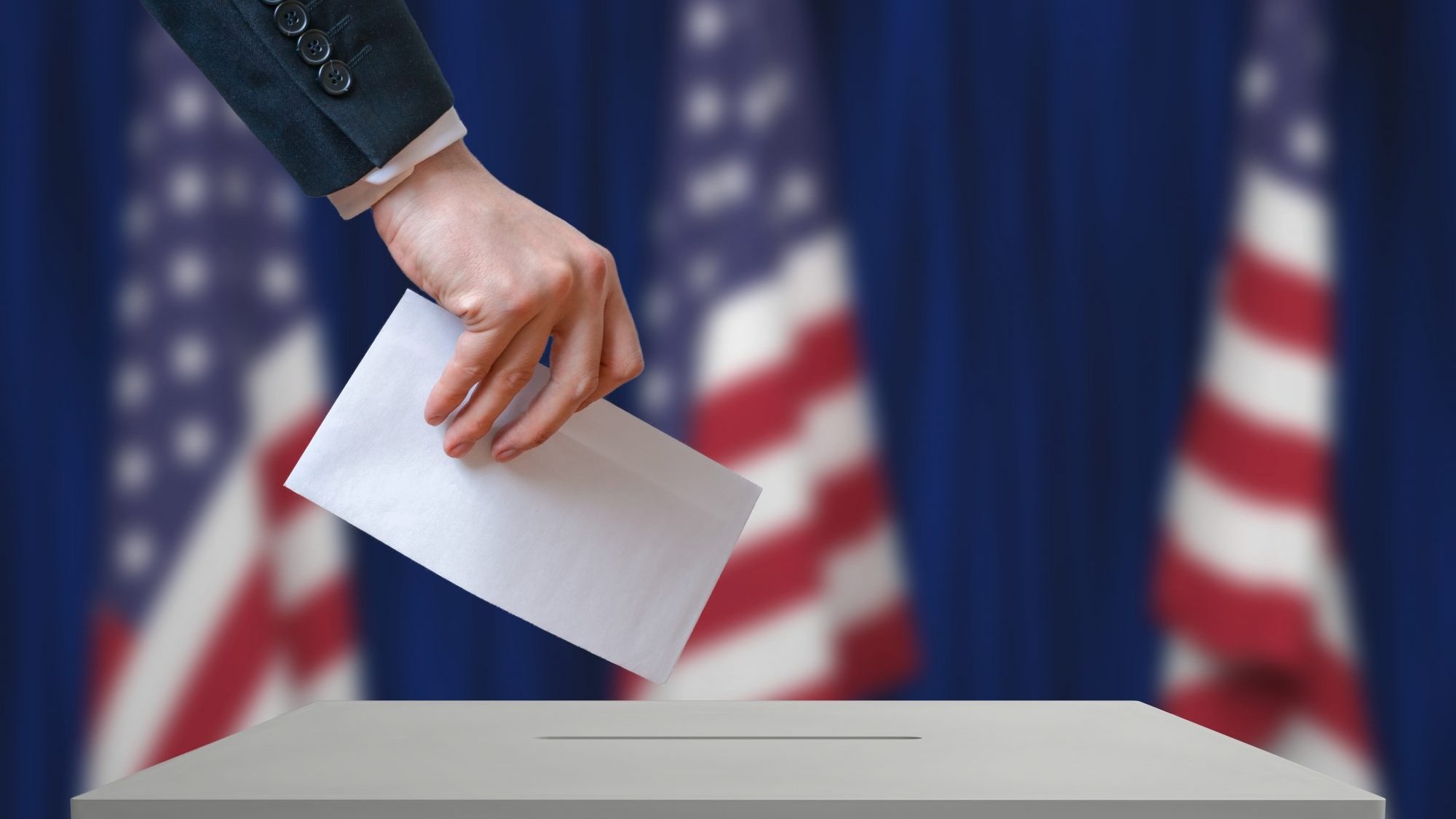 The special general election for Alabama House District 42 in Chilton and Autauga Counties is today. Polls will open today at 7:00 a.m. and close at 7:00 p.m.

Smith is a retired educator. He worked 13 years as a vocational education teacher, eight years as assistant principal, and 16 years as principal of Billingsley School. Since retirement in 2013, he became a full-time farmer raising cattle, hay and timber.

Smith and his wife, Fran, have four adult children and 11 grandchildren. They are members of Indian Grave Baptist Church where he serves as chairman of the deacons.

Smith has the support of ALFA, BCA, and the Alabama Forestry Association.

Kenneth Allison Sr. is age 56 and is originally from Maplesville. He currently lives in Jemison.

The seat is seen as a difficult pickup for Democrats; but top Democratic strategist and Voice of Alabama contributor Beth Clayton us urging Democrats to get out and support Allison’s candidacy.

“It’s exciting to see a Democrat running in this district, since we haven’t attempted to win this seat back since the late Rep. Jimmy Martin held it as a Democrat,” Clayton told the Alabama Political Reporter. “Hopefully with the renewed energy in our Party, we’ll continue to field candidates and win races where Democrats haven’t been competitive for the past decade.”

Libertarian Doug Ward turned in enough petition signatures to get ballot access; but not enough were registered voters in HD42; thus his application for ballot access was ultimately rejected by the Alabama Secretary of State’s office.

Voters must bring a valid photo ID with them when they go to the polls to vote in any Alabama election. 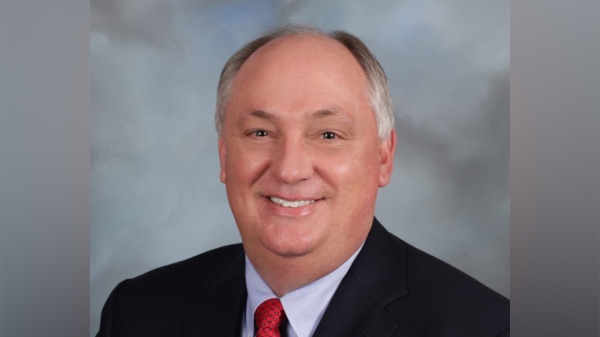