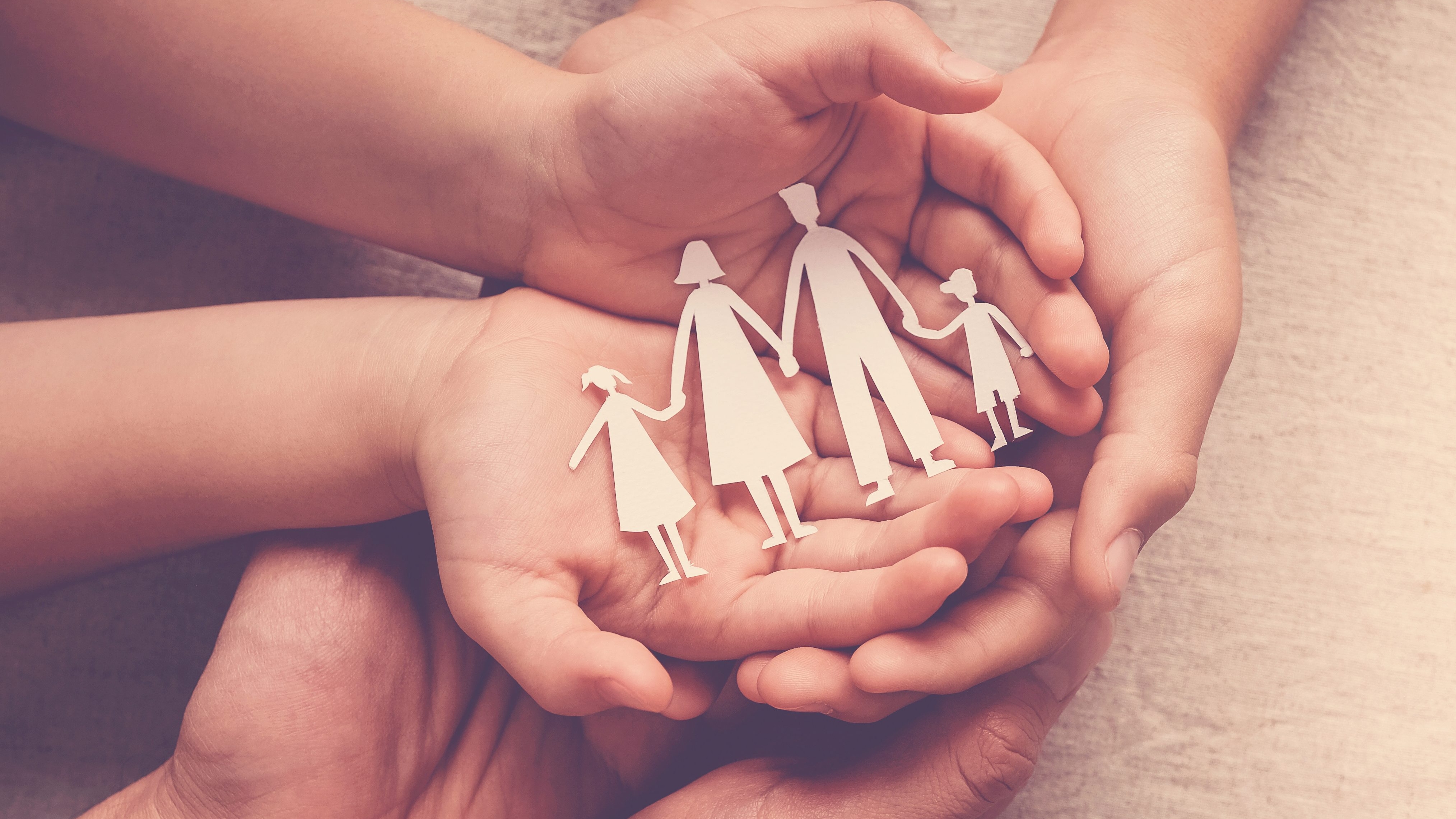 In Fiscal Year 2019, there were 731 foster care adoptions, which is an all-time record for the state. That is up from the previous year’s record of 727 adoptions. The governor celebrated this news with Alabama families and their adopted children.

“As Alabama sets another positive record, it is a privilege and truly special for me to spend time with adoptive parents and children who now have their forever home,” Governor Ivey said. “To our foster families, adoption professionals, the Department of Human Resources, and most importantly, to the families who have chosen to bless many children with a forever and loving home – thank you! By providing a forever ho7me, you are forever changing the life of a child, as well as your own.”

In FY 2019, 69 percent of children who left foster care, went home to family members or their parent(s). While most children in the state’s foster care system do return to their parents, there are still children seeking an adoptive family.

“We are excited to have set an adoption record for the second consecutive year,” Alabama Department of Human Resources Commissioner Nancy Buckner added. “I am extremely appreciative of our partners in the adoption process without whose help this would not have been possible, especially the adopting parents who have given our foster children forever families.”

Investigative journalist, author, and vocal DHR critic Terri LaPoint did not welcome the news of the new record.

“If Governor Ivey truly understood what was happening to many families involved with DHR, she would recognize that these figures are nothing to celebrate,” LaPoint told the Alabama Political Reporter. “Alabama will, of course, receive federal bonus money for these children who are adopted by strangers, thanks to ASFA, the Clinton’s Adoption and Safe Families Act of 1997. In order for the state to qualify for some of these funds, DHR has to adopt out more children each year than they did the previous year. This has created a perverse incentive for social workers to take children into the system who are deemed “adoptable.””

“The sad reality is that many of the children seized by DHR don’t belong in foster care,” LaPoint charged. “Many of the children who are adopted out to strangers have loving, non-abusive family members who are fighting for them, yet the social workers often tell the courts that “no suitable family members could be found.” If they were found, some of that bonus money would not be available to the state.”

LaPoint shared a U.S. Department of Health and Human Services study that showed that less than 16 percent of children taken from their families are taken for reasons of ANY kind of abuse.

“Here in Alabama, as in the rest of the U.S, allegations can be substantiated without any real due process, without exonerating evidence being heard by the court, and can be based on hearsay and lies.” LaPoint claimed. “This is the norm within the system, not the exception. Loving parents can and do have their parental rights terminated. Too many families have learned this the hard way.”

“Alabama policies allow this process to go on behind closed doors, in closed courtrooms, supposedly “in the best interest of the child,” but the truth is that these policies allow dishonest people within the system to hide corruption behind a shroud of secrecy,” LaPoint alleged. “I have investigated hundreds of cases in Alabama and throughout the U.S. as the lead investigative journalist for MedicalKidnap.com for more than 4 years. I have seen the sides of the story that the legislators and the public do not see. Innocent families are being destroyed. Families with struggles that could be overcome and worked out are ripped apart, sometimes permanently. Children are being traumatized by the very system that we have trusted to protect them. It happens every single day.”

The governor’s office announced that there are currently, there are 299 children in Alabama’s foster care system looking for their “forever homes.”