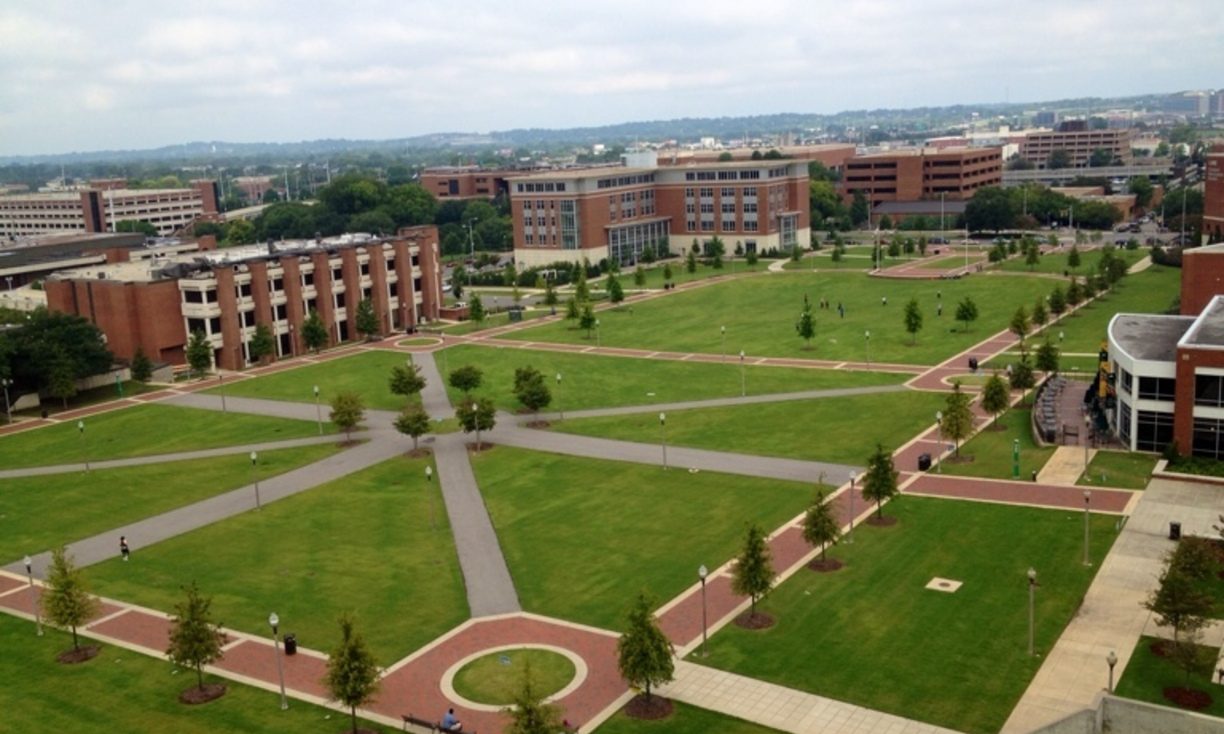 Abigail Franks, a University of Alabama at Birmingham Honors College senior, has been named a Rhodes Scholar finalist, giving her an opportunity to study at Oxford University.

“Being selected as a finalist is an honor in itself, and I am incredibly grateful,” Franks said. “It is one of the most competitive scholarships in the world because their acceptance rate is less than 1 percent.” 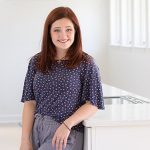 “My mentors believed in me even before I believed in me, and their unwavering support, not only academically, but emotionally as well, has been vital in providing a foundation for me to grow and explore,” Franks said. “They constantly push me out of my comfort zone; I remember spending months working on my Truman and Udall scholarship applications, and as soon as I submitted them, Dr. Ashley Kuntz, who has been my primary mentor, immediately started setting me up for my Marshall and Rhodes applications. This is why I am so lucky to have each of them in my life.”

“I had the good fortune to teach Abigail twice in her first year at UAB,” said Kuntz, director of the UAB National and International Fellowships and Scholarships and assistant professor in the  Department of Human Studies. “The qualities of a Rhodes Scholar — a sharp mind, moral force of character and instincts to lead — were evident from day one. They are undeniable now. Abigail has taken advantage of every possible opportunity to develop herself as a scholar and leader, and she is poised to do great things for the environment and the people most vulnerable to the effects of climate change.”

After acquiring two degrees, she hopes to return to the United States and work for a nonprofit such as the Climate Justice Alliance to gain crucial experience in grassroots advocacy on the national scale. From there, she plans to pursue a position as a climate adviser for the Natural Resources Defense Council, where she would work for a state with large populations of communities vulnerable to climate change.

Rhodes Scholars are chosen for their outstanding scholarly achievements, their character, commitment to others and to the common good, and their potential for leadership in whatever domains their careers may lead.

Franks is a political science major with a minor in peace, justice and ecology in UAB’sCollege of Arts and Sciences in the Department of Political Science. She is a former UdallScholarship recipient and a Truman Institutional nominee. Franks is on track to graduate in spring of 2020.

She will interview for the Rhodes Scholarship on Nov. 23.