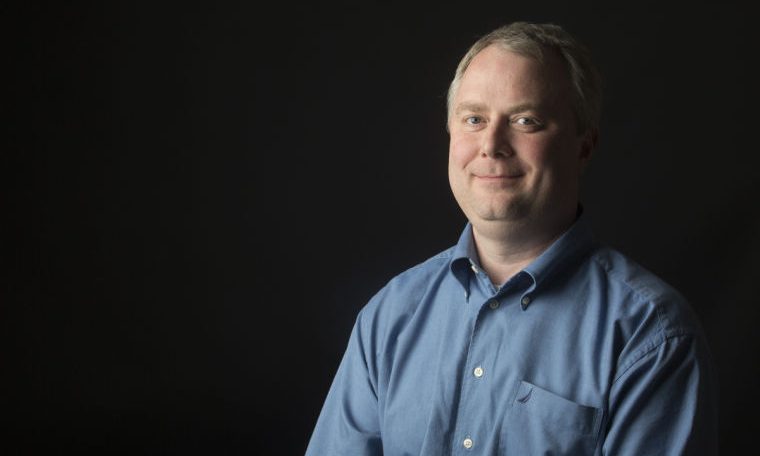 Thursday, Thomas Sick of D.C Casson of Opelika officially filed his candidacy for U.S. House of Representatives in Congressional District 3. Casson is challenging longtime House District 3 incumbent Mike Rogers (R-Saks) who is running for his tenth term. Casson said that members should serve a maximum of twelve years.

“Ten terms I, Congress is insanity!” Casson said in a statement. “Folks wonder why the Swamp is the Swamp – it is because career politicians don’t understand the very idea of government service. One should serve a maximum of 12 years and come home. Voting should never be a career!”

Thomas is the father of six. Casson believes so strongly in political reform that he changed his legal name to Thomas Sick of D.C. Casson. Casson said that he qualified as the only candidate in the United States on the platform of true reform of the United States House of Representatives.

Thomas is the business owner of SickofDC.com, a consultant, and home educator of his children. The Casson family are members of Lakeview Baptist Church in Auburn. Thomas and his wife served as foster parents for over a decade and adopted 6 children. Casson has a degree in psychology from Auburn University.

“Having lived in the 3rd Congressional District for over 35 years of my life, I would be honored to bring our values and common sense to DC,” Casson said. “There is a desperate need for new thinking and new leadership.”

Casson said that his passion for reforming the House began after serving 3 years on a Congressional staff in the late 1990s. He says that it was there that he saw first hand how those insiders had disdain for the voters they served.

This is Casson’s second run for Congress. Casson challenged Rogers under his given birth name in 2014 and won less than 25 percent of the GOP primary vote.

“I need everyone that voted for change last time to convince one or more people that D.C. is broken and they are Sick of it,” Casson said. “The people can win!”

Casson said that the $23 trillion dollars in debt is proof that the status quo of D.C. insiders continues to fail the people of this country.

Casson said that he believes innovative ideas are the key to truly changing how the government works, including the use of technology (Skype, video conferencing, secure voting, etc) to allow members more time away from D.C. so that they can stay connected with voters in a more meaningful way.

The winner of the Republican primary will face Adia “Dr. Dia” Winfrey (D) in the November 3 general election.