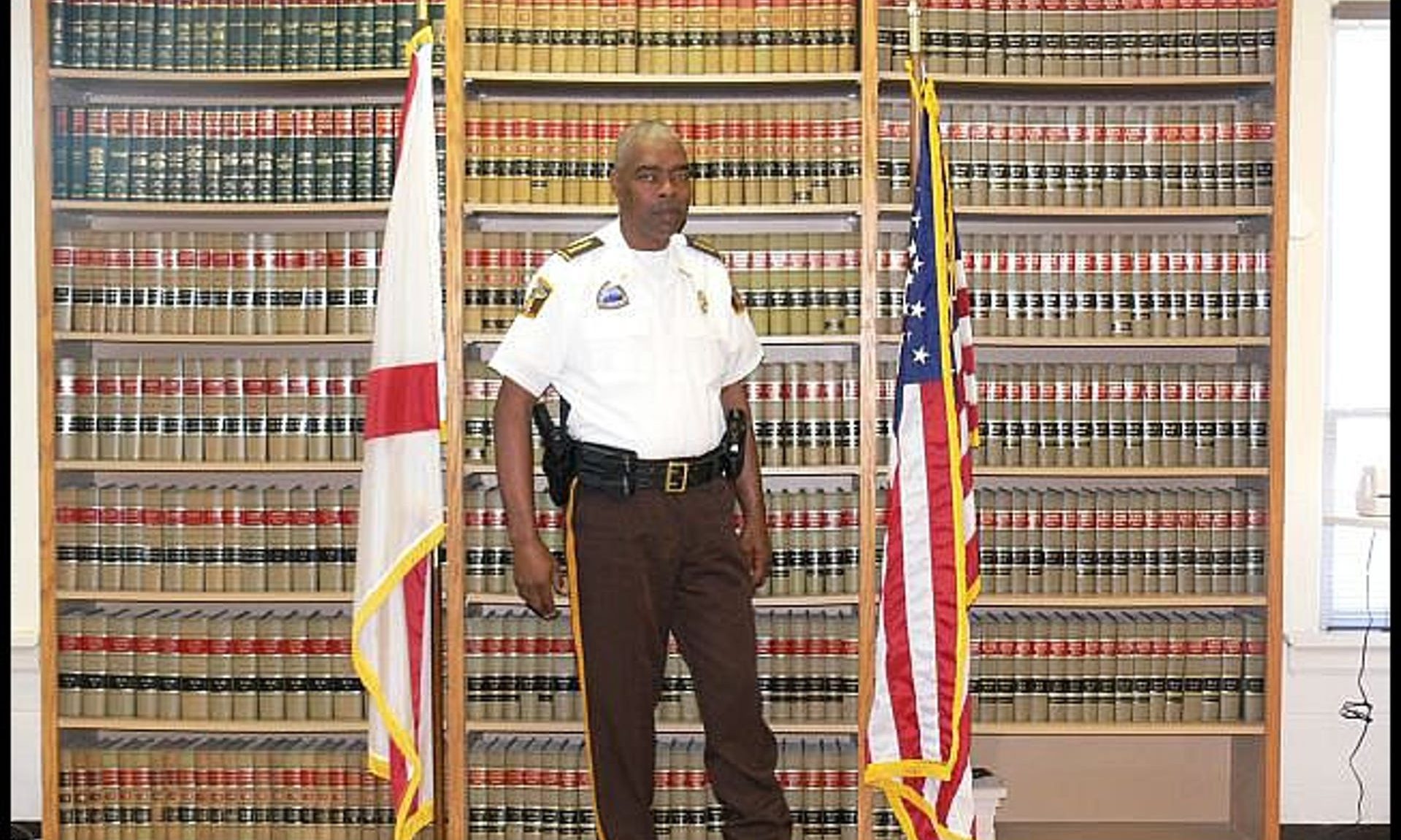 Saturday night began as a routine evening for law enforcement in a small town. Lowndes County Sheriff “Big John” Williams was responding to a call at the Q V. Gas Station in Hayneville. The veteran law enforcement officer asked a young man to turn down the music on his radio. Instead of complying, the young man allegedly shot the Sheriff in the head and fled the scene. Sheriff Williams died from his injuries.

The 18-year old suspect, William Chase Johnson, is in custody.

Williams’ 40 years career in law enforcement ended tragically in the community that he served and loved.

Several Alabama leaders have expressed their sorrow at the fifth death of a law enforcement officer, killed in the line of duty this year in Alabama.

“I’m saddened to hear about Sheriff Big John Williams, who was tragically killed this evening in the line of duty,” Alabama Governor Kay Ivey (R) said. “Through his service to our country in the United States Marine Corps and his many years working in law enforcement, he dedicated his life to keeping other people safe.”

“He will be remembered as a consummate professional and pillar of his community,” Gov. Ivey continued. “I offer my prayers and deepest sympathies to his family and to the men and women of the Lowndes County Sheriff’s Department.”

“Tonight, Alabama mourns the loss of another law enforcement officer in the line of duty,” said Attorney General Steve Marshall (R). “Lowndes County Sheriff ‘Big John’ Williams died from gun fire while responding to an incident in Hayneville. Sheriff Williams devoted his life to law enforcement. He gave more than 40 years to public safety in his home county, serving the last 9 years as Lowndes County Sheriff. His dedication and experience are irreplaceable.

“Sheriff Williams is the fifth line-of-duty death of an Alabama law enforcement officer to gun fire this year and the sixth to lose his life overall in our state over the last 11 months,” Marshall added. “Serving the public in the role of a peace officer is a difficult calling, fraught with peril, yet thankfully many Alabama men and women choose to answer the call, often time putting their lives in danger to protect us. It simply cannot be said enough that we owe these heroes our gratitude and our support. I know all Alabamians join me in passing along our condolences and prayers to Sheriff Williams’ family and to the Lowndes County Sheriff’s Office.”

“Horrible news tonight out of Lowndes County,” Congressman Bradley Byrne, R-Montrose, said. “Join me in saying a prayer for the Sheriff’s family, friends, and colleagues. May God watch over all of our law enforcement as they put their lives in danger to keep us safe.”

Public Service Commission President Twinkle Andress Cavanaugh (R) said, “My heart is broken for the family of Lowndes Co Sheriff “Big John” Williams. This is another member of the law enforcement family that gave his life protecting us. Please join me in praying for his family, the community and our state.”

“We all mourn the tragic loss of Sheriff John Williams,” State Representative and Alabama Democratic Party Chairman Christopher John England, D-Tuscaloosa, said. “My thoughts and prayers go out to his family, his friends, and his department. He will be truly missed by not only the people of Lowdnes County but all over the state of Alabama. We lost a great man.”

“The members of the House Republican Caucus join the millions of citizens across Alabama who are mourning the passing of Sheriff John Williams and sending prayers of consolation to his family, his department, and the residents he served in Lowndes County,” Ledbetter said. The men and women of law enforcement put their lives on the line every moment they are on the job, and the fact that Sheriff Williams was killed while responding to a seemingly routine disturbance call offers a tragic reminder of that fact.”

“The tremendous reaction that Sheriff Williams’ loss has prompted from the highest elected officials in the state to the friends and neighbors who loved him is a testament to a life well lived and the devotion of duty he showed to his very end,” Leader Ledbetter continued. “While nothing can adequately account for his loss, we must all demand harsh punishment for his assailant and swift justice for the crime that was committed.”

U.S. Attorney Jay Town said in a statement: “Our thoughts and prayers are with the family, friends, and colleagues of Lowndes Co. Sheriff “Big John” Williams, who was killed in the line of duty while protecting and serving his community. All Sheriff Williams did was serve his country, state, and fellow man his entire adult life. His loss is a tragedy and the violence against our law enforcement is senseless and reprehensible.”