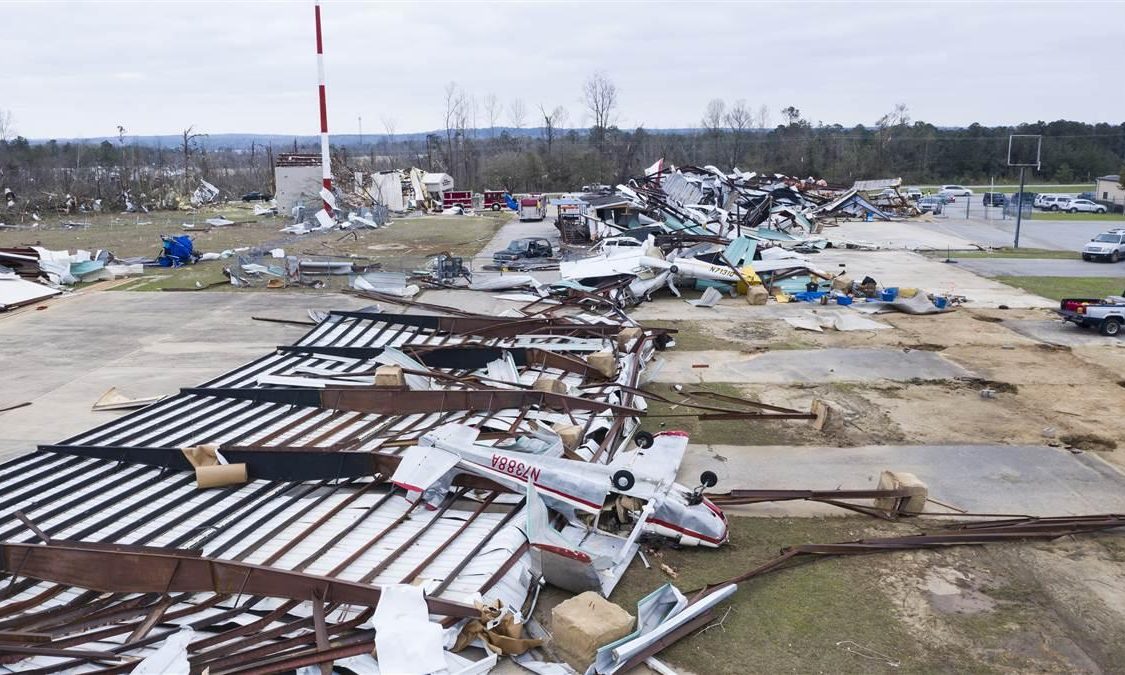 Friday, U.S. Senator Richard Shelby (R-Alabama) announced that Weedon Field in Eufaula is receiving $650,000 in funding from the Federal Aviation Administration (FAA) for the rehabilitation and expansion of the existing apron. This FAA grant is awarded by the U.S. Department of Transportation (DOT) as part of the agency’s efforts to support airport infrastructure improvements.

“This FAA grant is exciting news for Eufaula and the surrounding region,” said Senator Shelby. “The funding will improve the functionality and efficiency of Weedon Field. I am proud DOT recognized the need to invest in this local airport.”

“The robust economy is enabling more passengers to travel by air so this Administration is investing billions of dollars in America’s airports which will address safer operations, fewer airport delays, and greater ease of travel for air travelers,” said U.S. Transportation Secretary Elaine L. Chao.

The Eufaula airport was devastated by a tornado earlier this year. The community has had to build new hangars and infrastructure as a result of the storm. Modernizing and improving the apron was a logical extension of the work that had already been forced by the storm.

This $650,000 grant from FAA to rehabilitate and expand the apron at Weedon Field in Eufaula is part of the third round of funding of the initial appropriation.

Senator Shelby chairs the Senate Committee on Appropriations, which authored and advanced the FY2018 measure that included these additional FAA grant resources. Sen. Shelby has served Alabama in the U.S. Senate. Prior to his Senate service, he served in the U.S. House of Representatives and in the Alabama Senate. 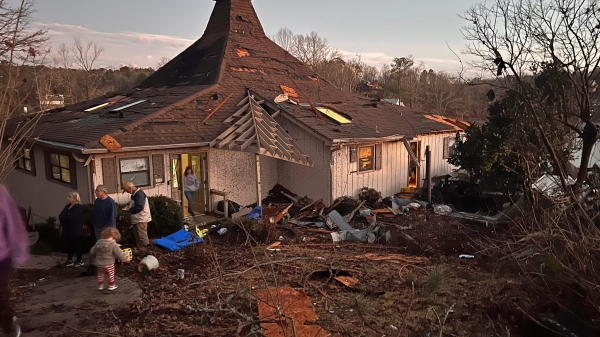