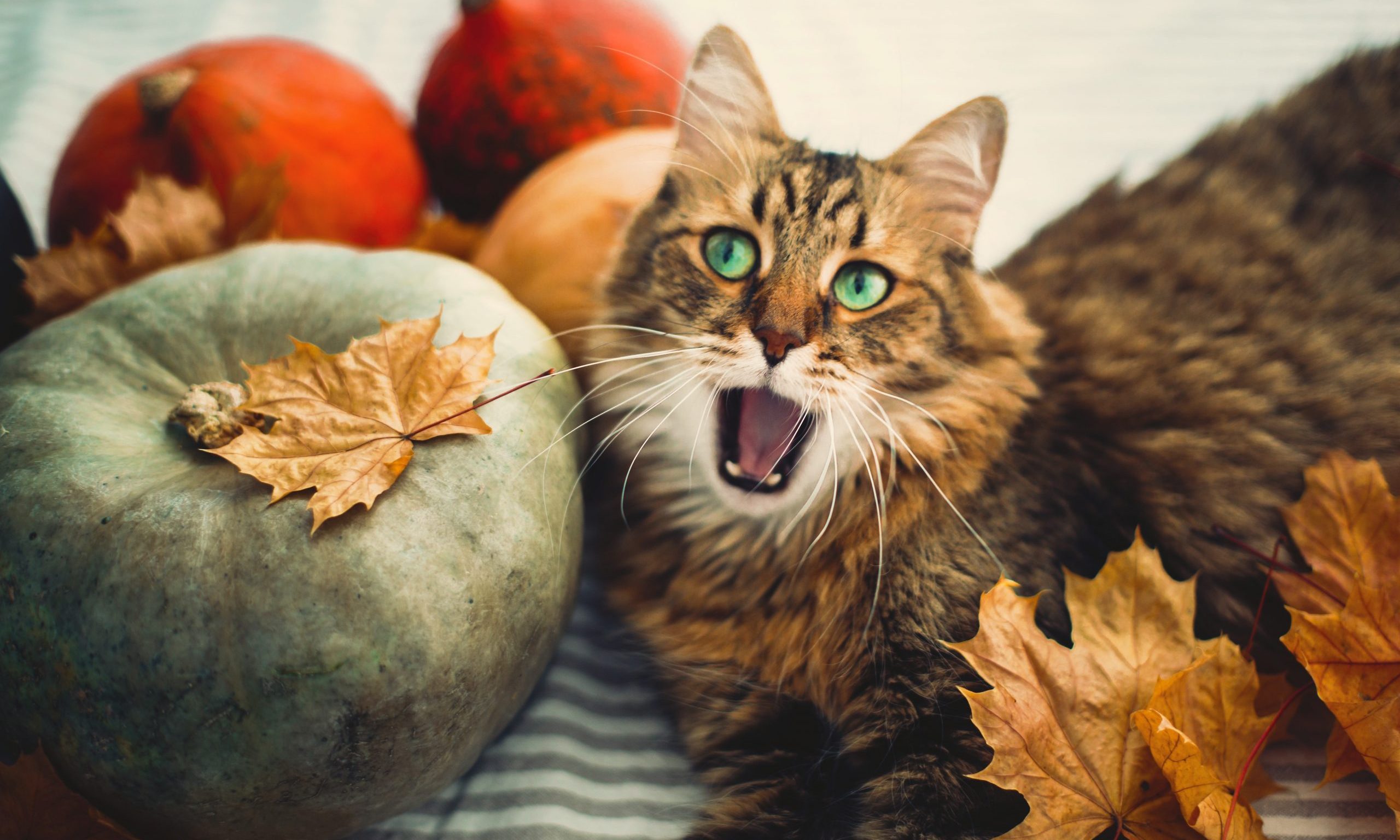 The holiday gathering season is upon us, and with that brings the inevitable confrontations and arguments and snippy, under-your-breath comments with the annoying family members that you purposely avoid for the rest of the year.

No such luck starting now though. All across Alabama, we will be tucked up tight at Thanksgiving and Christmas dinner tables with our Uncle Merles, who accepted roughly $100k in farm subsidies this year but who will spend the majority of dinner decrying “socialism.”

It is human nature for those of us on the left, who live in a world of facts and reality, to simply ignore such obviously stupid whining from an insufferable human who has every reason in the world to be happy with his good fortune in life but has instead chosen to be a miserable drain on any lifeform that enters his orbit.

But let’s try a different approach this year.

This year, when the conversation turns, inevitably, to impeachment and Trump and Ukraine and other political hot topics, do not clam up, roll your eyes and turn up the volume on the ballgame. Instead, speak up.

As the Washington Post reminds us, truth dies in darkness. And if these yahoos have the right to spew ignorance and incorrect information, you certainly have the right to correct them and provide the rest of the family with facts that might lead to a more informed conversation.

So, here is a helpful guide to quick, fact-based replies to the most common dumb things that your conservative family members will say at the holiday table.

This is the 2019 Guide To Dealing With Your Drunk Conservative Uncle.

Statement: Impeachment is a scam process and totally unfair to the president and Republicans!

Answer: Republicans wrote these rules during their impeachment of President Clinton, and then updated them in 2015 to the current form. Democrats have not altered them in any way and have actually been more accommodating than Republicans were during Clinton’s impeachment.

Statement: Republicans weren’t even allowed in the early, secret hearings and weren’t allowed to question witnesses!

Answer: Actually, more than 30 — that’s right, 30! — Republicans who were on the appropriate committees attended the hearings and were allowed to ask questions. The reason you never heard from them is because none of the witnesses provided information that was beneficial to the president.

Statement: Trump didn’t do anything wrong in Ukraine. Presidents withhold aid all the time!

Statement: Hunter Biden should have been investigated, and Joe Biden is guilty too!

Answer: That would be more believable if a single person involved in the investigations of corruption in Ukraine agreed. But they don’t. In fact, all involved have said that while Hunter Biden’s contract was sketchy, it was not uncommon. And the former prosecutor who was fired after the Obama administration pressured Ukraine was not investigating Biden or his company. In fact, the Obama administration, in coordination with U.S. foreign policy at the time, asked that the prosecutor be fired because he wasn’t investigating corruption.

Statement: The Democrat candidates will kill us with socialism!

Answer: Excuse me, person who drove here on roads protected by police and who is currently enjoying Medicare. What the DEMOCRATIC candidates want is the same amount of socialism we currently have, but have it applied to the working class and poor, where it does the most good. This country spends billions on corporate welfare and defense contracts, but here you are whining about giving a poor person free education or a hot meal.

Statement: It looks like Trump is doing a good job. Why can’t you just be happy?

Statement: Liberals think they’re smarter than everyone else!

Answer: No, not everyone. Just the people who keep spouting off and believing easily disprovable nonsense from proven con artists and crooks.