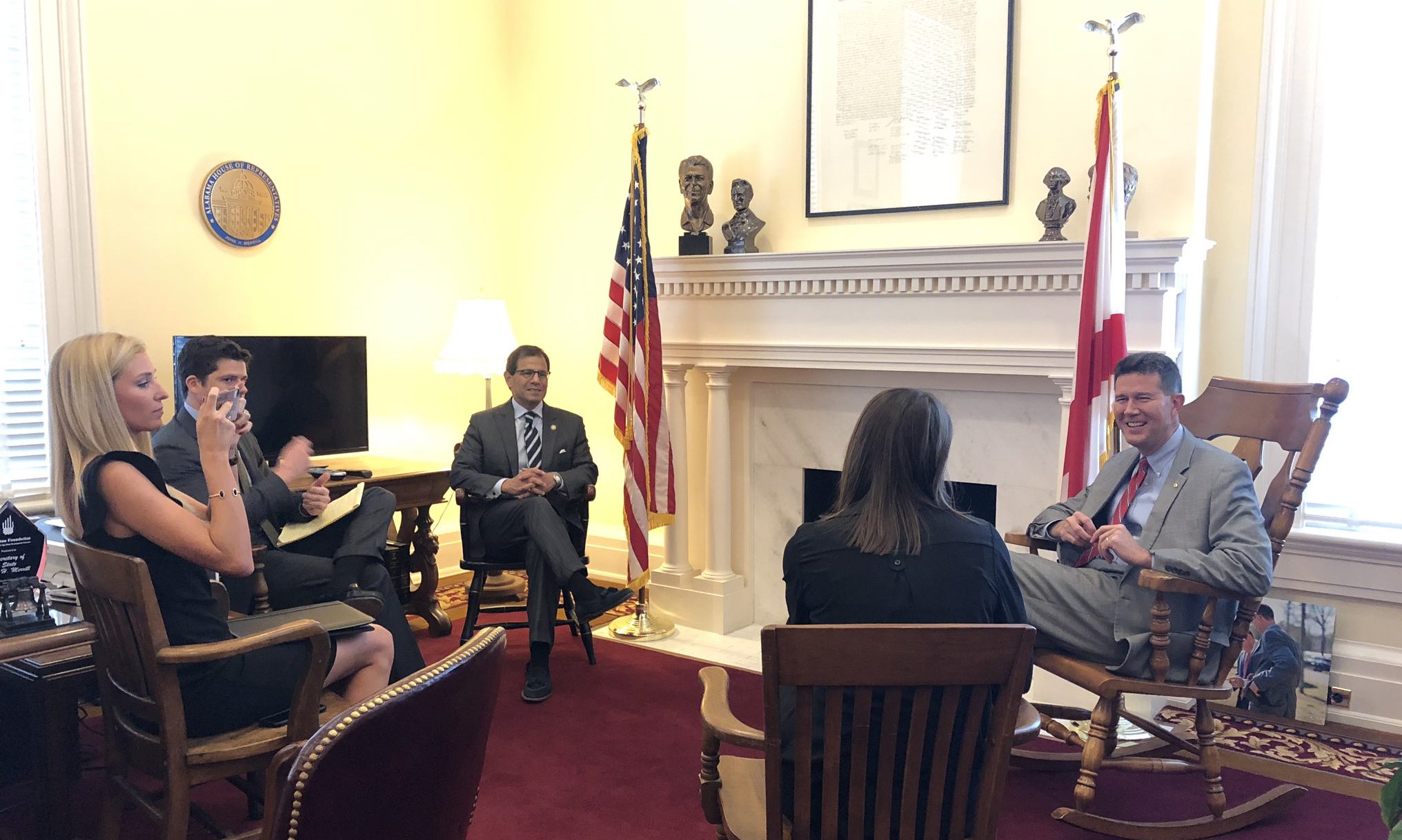 Earlier today, Secretary of State John H. Merrill met with representatives from Facebook and Twitter to ensure Alabama is prepared for the 2020 election cycle in the fight to stop the spread of misinformation.

In 2017, the State of Alabama witnessed several attempts to mislead voters through the spread of misinformation on various social media platforms.

Since, Secretary Merrill has worked with leaders from both Facebook and Twitter to provide that similar instances do not occur again in the State of Alabama.

In leading up to the 2018 midterm elections, the Facebook Elections Operation Center removed more than 45,000 pieces of voter suppression and intimidation content, and their efforts have only intensified since then. Their team is constantly working to detect and take down fake networks and accounts.

“It is of paramount importance that the 4.8 million people who make up our state are informed with up-to-date, complete, and accurate information. All election-related information should come directly from our website or from your local election official. We are your trusted source for information related to the elections process,” stated Secretary Merrill.

Election-related information can also be accessed on the mobile app “Vote for Alabama.”

Merrill continued, “We appreciate the support and cooperation of Facebook and Twitter to ensure users are not being misled by blatantly false statements, but instead, are receiving correct information. Today’s meetings are another indication of how prepared Alabama is as we move toward the 2020 election cycle.”

“Further, election security and protocol is higher than ever in Alabama. We continue to introduce new ways to improve security every single day,” noted Merrill.