Too little, too late, advocates for criminal justice reform say to promises for reform by the Alabama Department of Corrections following a second inmate death at the hands of correctional officers in three months.

The Alabama Department of Corrections (ADOC) released a statement on Tuesday announcing that 55-year-old inmate Michael Smith of Fairfield was pronounced dead at a medical facility on Dec. 5, five days after a “use of force” incident at the Ventress Correctional Facility in Clayton. ADOC announced that the death resulted in two correctional officers being placed on leave.

Smith’s death follows that of Steven Davis, 35, of Graysville, who died on Oct. 5 after correctional officers “applied physical measures” on the inmate the day before. ADOC said at the time that Davis had attempted to strike an officer with weapons.

One officer involved in Davis’s death has resigned, and another continues to work for ADOC, the agency told the ACLU of Alabama.

Another inmate, Willie Leon Scott, 48, of Birmingham was pronounced dead on Dec. 6 at the Baptist Medical Center South in Montgomery following an “incident” on Dec. 4 at the Holman prison in Atmore, according to the ADOC’s statement Monday. Both Scott’s death and the death of Michael Smith are under investigation, according to ADOC. No other information on Scott’s death was made available as of Tuesday.

ADOC commissioner Jeff Dunn in a statement on Monday announced the creation of an internal task force to address “inmate on-inmate violence as well as alleged excessive use of force by staff.”

“Commissioner Dunn has directed the task force to assess measures including “Tactics and Techniques” reinforcement training programs, health and wellness interventions for correctional officers and staff, additional inmate rehabilitation programs and resources, and the reexamination of enhanced surveillance measures such as the possible use of body cameras by on-duty correctional officers,” the statement from ADOC reads. “Dunn has directed the new internal task force to integrate these actions into the ADOC’s three-year strategic plan.”

“My department is taking swift and substantive action to create safer working and living conditions, better ensure policy adherence, and deter unacceptable behavior by both inmates and ADOC staff,” Dunn said in the statement.

In a message to APR on Tuesday ADOC spokeswoman Linda Mays said those additional training sessions for officer will start on Monday, beginning at the Ventress facility in Clayton and the Donaldson prison in Jefferson County. No further information on the deaths were available as the matters were still under investigation, she wrote.

The ADOC’s response to the recent deaths comes as the state continues to struggle to correct problems in its prison system, problems noted in a letter from the U.S. Department of Justice in April that warned that there was reason to believe Alabama was violating prisoners’ Constitutional rights to protection from physical violence and sexual assault.

Alabamians for Fair Justice, a coalition of former prisoners, family members and civil justice groups, responded to the recent deaths in a statement Tuesday.

“ADOC’s proposed solutions are too little, too late. Alabamians should not have to wait on implementation of a three-year strategic plan for people to stop being killed in state-run prisons,” the statement reads in part.

The ADOC declined to comment regarding the statement by Alabamians for Fair Justice, the department wrote to APR.

The Montgomery-based nonprofit Equal Justice Initiative, which provides legal services for inmates, released a report in November that classified Alabama prisons as the most deadly in the nation.

The report found that between 2010 and this year prison homicides in Alabama increased tenfold to 60, and the average annual rate is now approximately 62 homicides per 100,000 incarcerated people.

Alabama’s prison homicide rate is almost nine times the national average for state prisons, according to the report and U.S. Bureau of Justice Statistics figures.

In this article:ACLU of Alabama, Alabama Department of Corrections, Alabamians for Fair Justice

Judge Myron Thompson found that the state's law did not meet the requirements of the Equal Protection Clause. 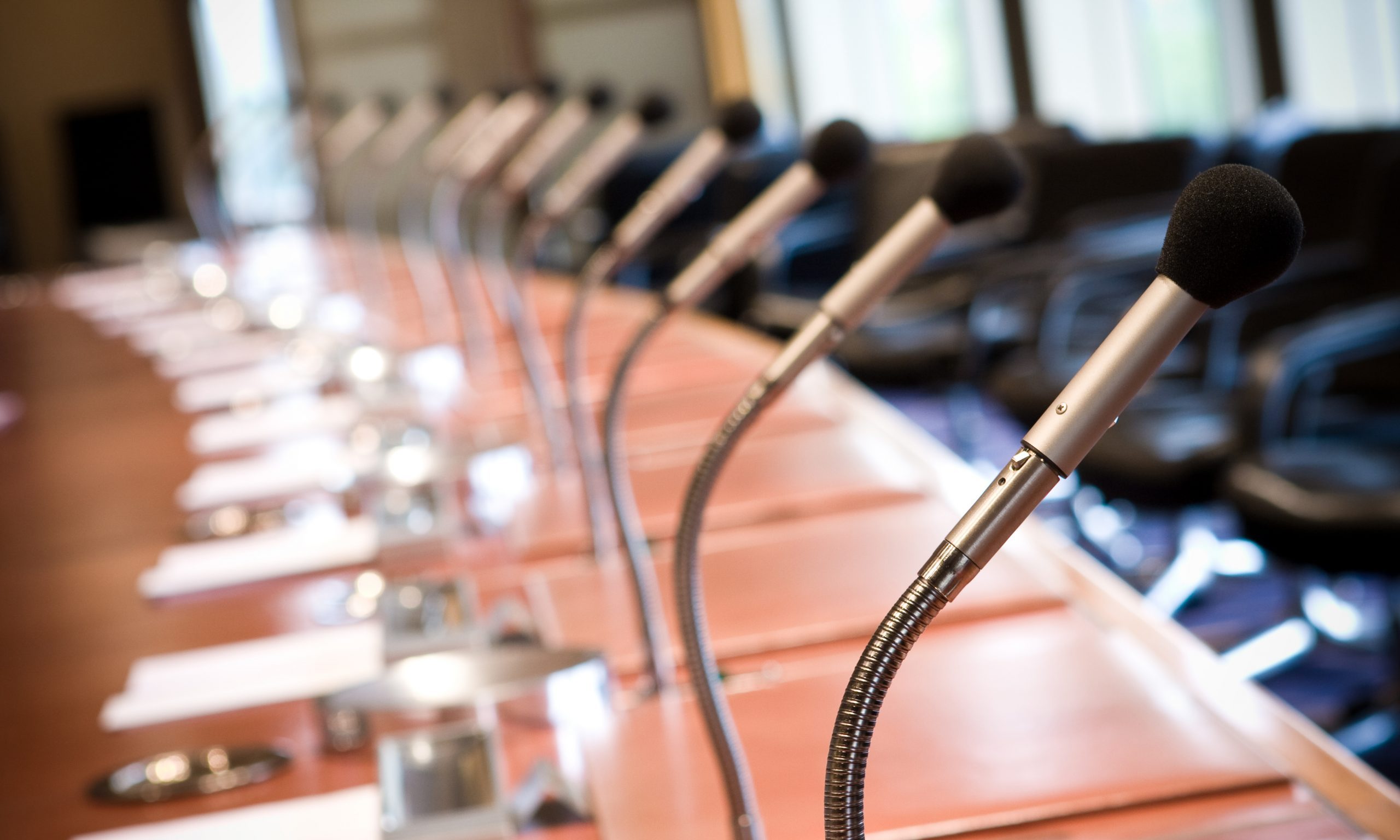 Board of Pardons and Paroles grants paroles

The hearings will remain closed to public attendance because of COVID-19.

AODC has struggled to control the virus, which has infected at least 1,033 incarcerated people and at least 729 workers.