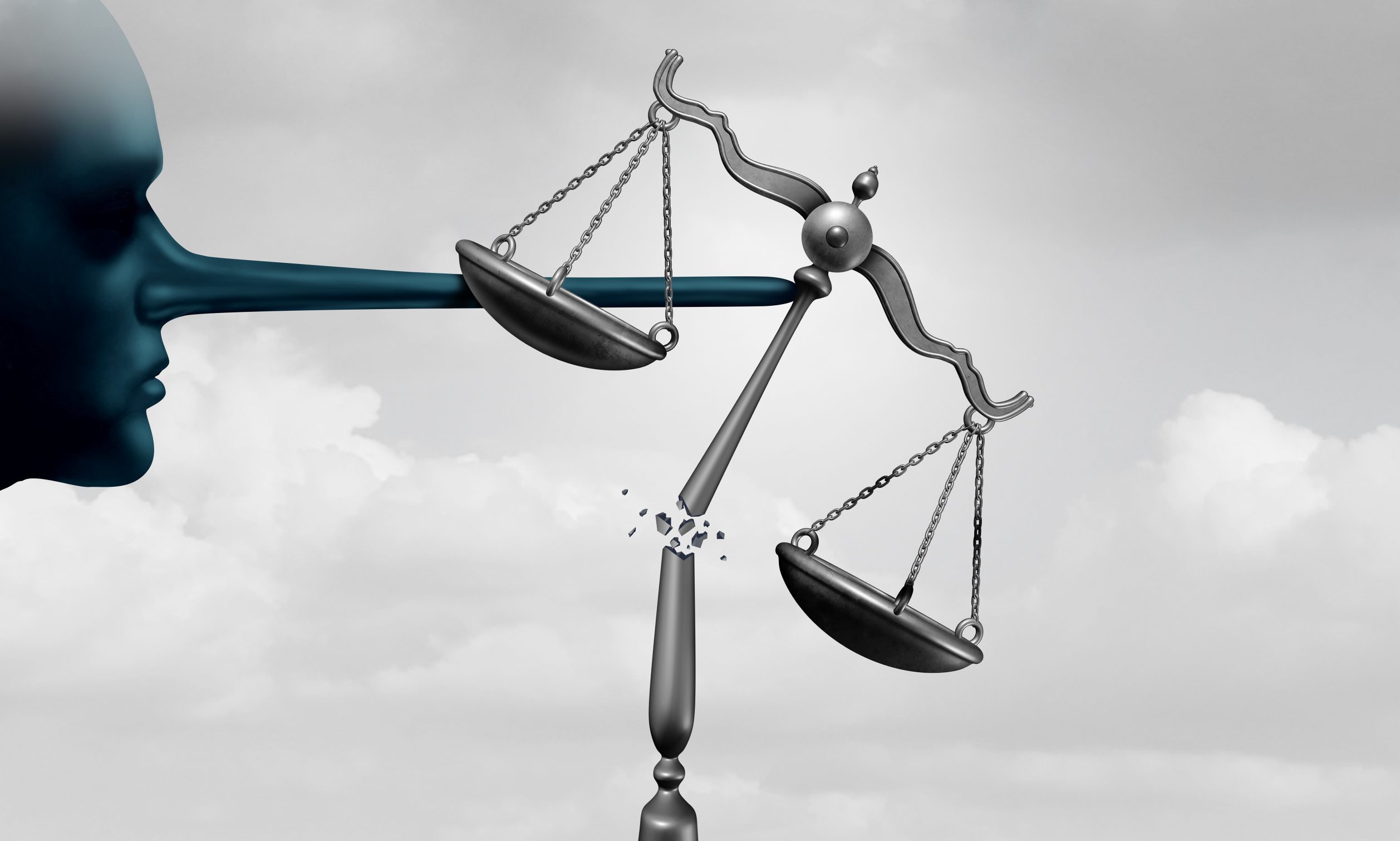 Criminal politicians and corrupt politics concept as a political lier with a long lying nose as government corruption and dishonesty metaphor and comitting perjury or criminal acts with 3D illustration elements.

A Jefferson County judge on Thursday sentenced Lewis to a 10-year suspended sentence, imposed community service and restitution, and promised to send her to jail if she violates the terms of her probation.

So, for stealing thousands personally — and helping others steal millions — from the citizens of Birmingham, Lewis received a whopping 22 days of jail time.

“As first-vice chairperson of the Birmingham Water Works Board, Sherry Lewis advocated on behalf of, and voted for, compensation to pay a contractor three times their actual labor costs at the same time she was enjoying $63 a-la-carte steaks, $50 shellfish appetizers, and $70 bottles of wine bought for her by that contractor,” said Attorney General Steve Marshall. “Such abuse of public office is unacceptable. It is appropriate that she has been called to account and is being punished for this crime.”

What are we doing?

How many more times do we need to see this scene play out before our judges — and the people electing our judges — understand that they’re helping to perpetuate a system of corruption? A system in which the people who should be held to the highest standards — the people who promise to adhere to such standards going in — are, in fact, held to much lower standards than common criminals.

Stealing is still stealing even if you’re wearing a suit — or, in this case, a pantsuit — while you do it.

But time and again, those who are supposed to be protectors of the public trust, the ones who should be safeguarding our tax dollars and holding themselves to lofty ethical standards, are getting breaks from our legal system. And it has helped create an environment of corruption that is overwhelming.

To put it plainly: this state is running over with crooked politicians. There isn’t a cookie jar left in this place that doesn’t have at least three greasy hands in it.

Hell, in Limestone County on Thursday, a soon-to-be-former judge was indicted for stealing from elderly clients. Just flat out bilking them for years, according to the indictment.

He was arrested by the sheriff of Limestone County, who is himself facing multiple felony ethics charges.

Former Speaker of the House Mike Hubbard still — STILL! — awaits some judge in this state having the cajones to send him to jail for his conviction on 11 felony counts. A conviction that occurred more than 40 months ago.

A former governor skated with a light tap on the wrist. The former majority leader of the Alabama House served 90 days for mail fraud only after a federal judge dismissed recommendations from prosecutors that he serve zero time in jail.

And we let an entire investigation into one of the most massive and ugly political bribery scandals in our lives — the north Birmingham Superfund investigation — fade into the wind with just one politician taking a fall. An outcome so ludicrous to those with intimate knowledge of what actually occurred — and of the evidence and testimony shared with law enforcement — that such a plot line in a movie wouldn’t be believed.

This is the reality in Alabama.

Sherry Lewis and her ridiculous sentence wasn’t some exception to the rule. It is the rule.

There are two different justice systems in Alabama — one for the wealthy and politically elite, another for the rest of us.

If you doubt that, try this: Go out tomorrow and steal a few thousand dollars and do enough damage to the city where you steal it that taxpayers will be forced to fork over billions of dollars to correct your illegal acts. See if you skate by with 22 days in prison and 400 hours of community service.

As he imposed such a ridiculous sentence on Lewis, Judge Clyde Jones, according to an ABC33/40 reporter, told the courtroom that he hoped no one would take his light sentence to mean that actions such as Lewis’ were tolerated.

Don’t sweat it, judge. We already knew it.

In this article:Birmingham Water Works Board, Sherry Lewis 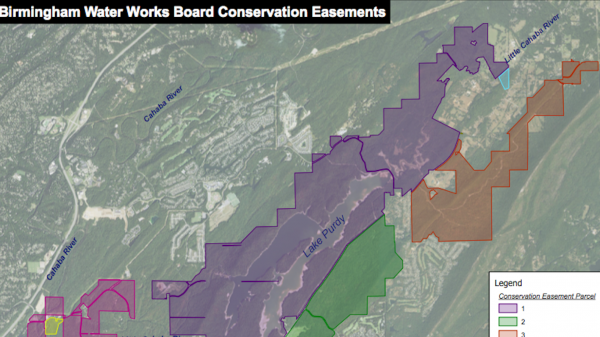