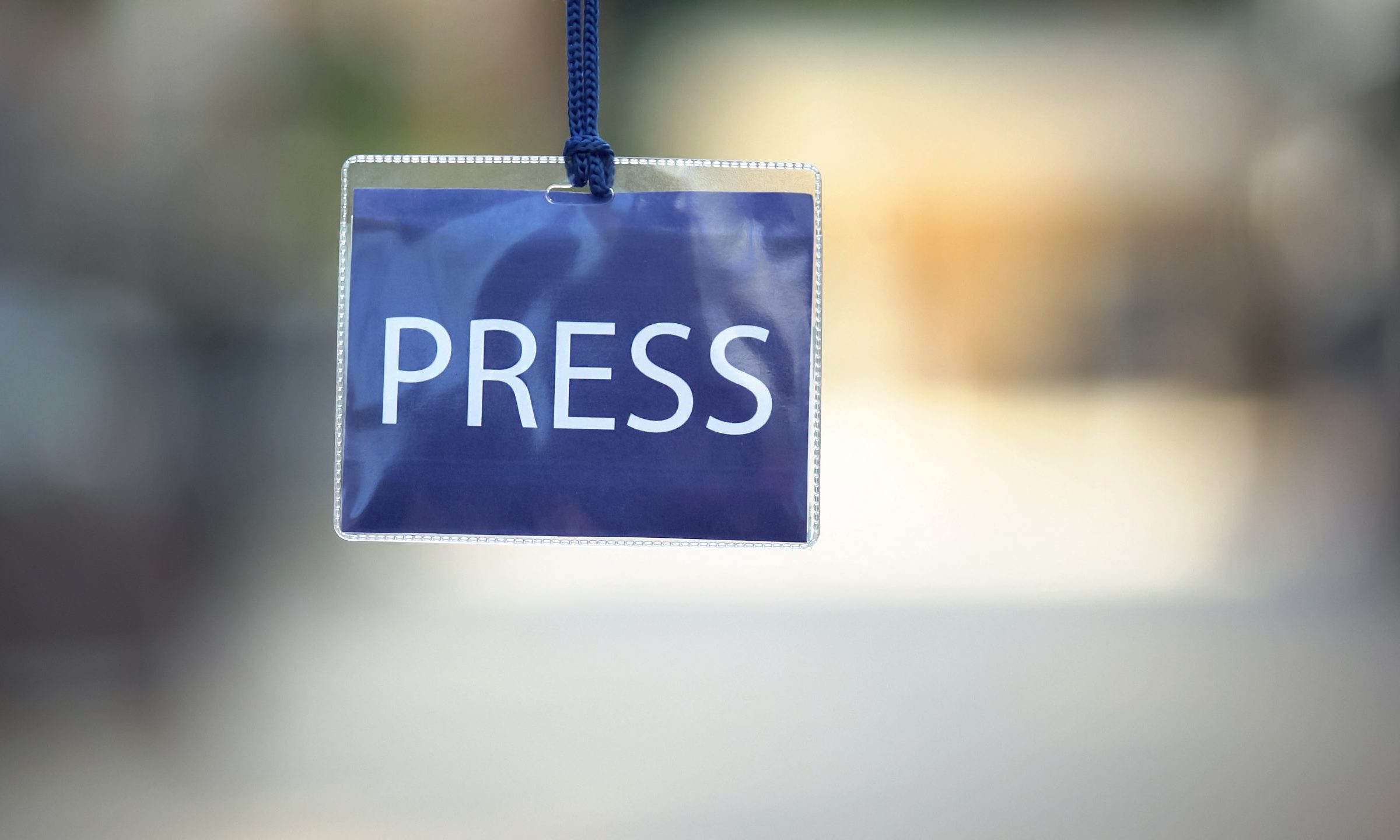 At least 250 journalists were jailed worldwide for the fourth straight year according to statistics gathered by The Committee to Protect Journalists, an independent, nonprofit organization that promotes press freedom worldwide.

There are currently no journalists incarcerated in the United States or Alabama. Still, with increasing malice, reporters are insulted, threatened and pummeled with the “fake news meme” as part of the toxic political climate.

The CPJ report released on December 11, 2019, found reporters who cover politics are the ones most likely to be imprisoned with a growing number of journalists being jailed under “fake news” laws enacted by repressive regimes.

“Politics was again the beat most likely to land journalists in jail, followed by human rights and corruption,” the CPJ study found. Authoritarian regimes around the globe feel emboldened when the world’s bastion of freedom of the press, the United States leaders, label journalists enemies of the state.

While no one has been jailed for reporting on public corruption in Alabama in extreme cases, lawmakers have sought to have journalist banned from the State House or put out of business by targeting news organizations’ advertisers, as was the case with APR just a few short years ago.

Still powerful interest groups in the state target specific journalists by threatening to pull lucrative advertising contracts from the parent company, which in some cases has led to columnists being demoted or fired.

“Freedom of the press is important because it plays a vital role in informing citizens about public affairs and monitoring the actions of government at all levels,” according to the conservative Charles Koch Institute. “News organizations expose corruption and cover-ups, deceptions and deceits, illegal actions and unethical behavior—and they hold our leaders and our institutions accountable,” according to the Koch Institute.

While the Koch Institute highly values press freedoms, there is a deep partisan divide over the reliability of the news media in general.

According to a study by the Pew Research Center, partisans who are highly engaged in politics are the most polarized in a range of views of the news media.

A study by the global market and opinion research specialist Ipsos found a “large majority of Americans, 85 percent, agree that the ‘Freedom of the press is essential for American democracy.’” The survey additionally shows that two-thirds (68 percent) believe that “reporters should be protected from pressure from government or big business interests.”

However, a closer look reveals a partisan-divide with 68 percent of Democrats saying “most news outlets try their best to produce honest reporting,” while only 29 percent of Republicans share that belief.

President Trump has called the media the enemy of the people. A soviet-era slogan most often employed by totalitarian figures.

Ipso notes that a third of the American people (29 percent) share the president’s views on the press, that “the news media is the enemy of the American people,” including a plurality of Republicans (48 percent). “Only 13 percent of Americans agree that ‘President Trump should close down mainstream news outlets, like CNN, the Washington Post and the New York Times’ with less than a quarter of Republicans (23 percent) with fewer than one in ten Democrats (8 percent) in agreement.

While the current Republican supermajority in Alabama’s state government are not openly hostile to the press (There are exceptions) the state’s open meetings and open records laws are often cumbersome by legislative intent or ignored by the public official making it difficult for journalists to dig for the facts that might expose public corruption or government malfeasance. Journalists’ questions and requests for information are ignored and require lengthy and expensive litigation to obtain information that should be available to the public.

In the United States, reporters have been jailed and fined for refusing to disclose confidential sources, or obtaining certain leaked government information. Since the founding of the republic, journalists have been at risk of government reprisals. In 1778, Thomas Paine was subject to an investigation by the second Continental Congress in the first “leak” case, according to Reporters Committee.

According to CPJ, worldwide, 324 reporters have been killed in the line of duty over the past decade.

“In 2018 alone—including four murdered in a shooting massacre at the headquarters of the DC-area daily Capital Gazette. Since 1992, only 11 journalists in total have been killed on the job in the United States—eight of those were the result of murders,” as reported by Michelle Chen writing for The Nation.

The same year, “CPJ tracked over 20 incidents including three intruders entering studios; 15 cases of threatening letters or calls, four of which resulted in arrests; and six attacks including a man ramming his truck into the station of a Fox affiliate in Texas and an unidentified person firing multiple shots at mail carriers for The Lewiston Tribune in Idaho.”

Global Opinions writer Jason Rezaian writes, “Those who are committed to sharing important truths with the public at large — a process that’s vital to the health of our societies — should never have to contend with blanket attacks on their profession or their intentions, and definitely not the threat of violence.”

Journalists who want to be liked have entered the wrong profession, this is especially true for a political reporter whose job is to uncover corruption, expose crooked politicians and speak truth to power; to do less is to betray the people who depend on journalists to stand as the Fourth Estate. But for a journalist’s life and liberty to be under threat even here in a nation which has been a beacon of press freedom for the world shows not how low the media has sunk but how depraved nation’s leaders have become.

Gov. Kay Ivey has awarded 14 grants totaling $2.9 million to assist low-income and elderly residents with improvements to their homes to lower energy...

Some of my detractors swear I hate Alabama. I don’t. I love Alabama. Because I criticize our state, week in and week out, I... 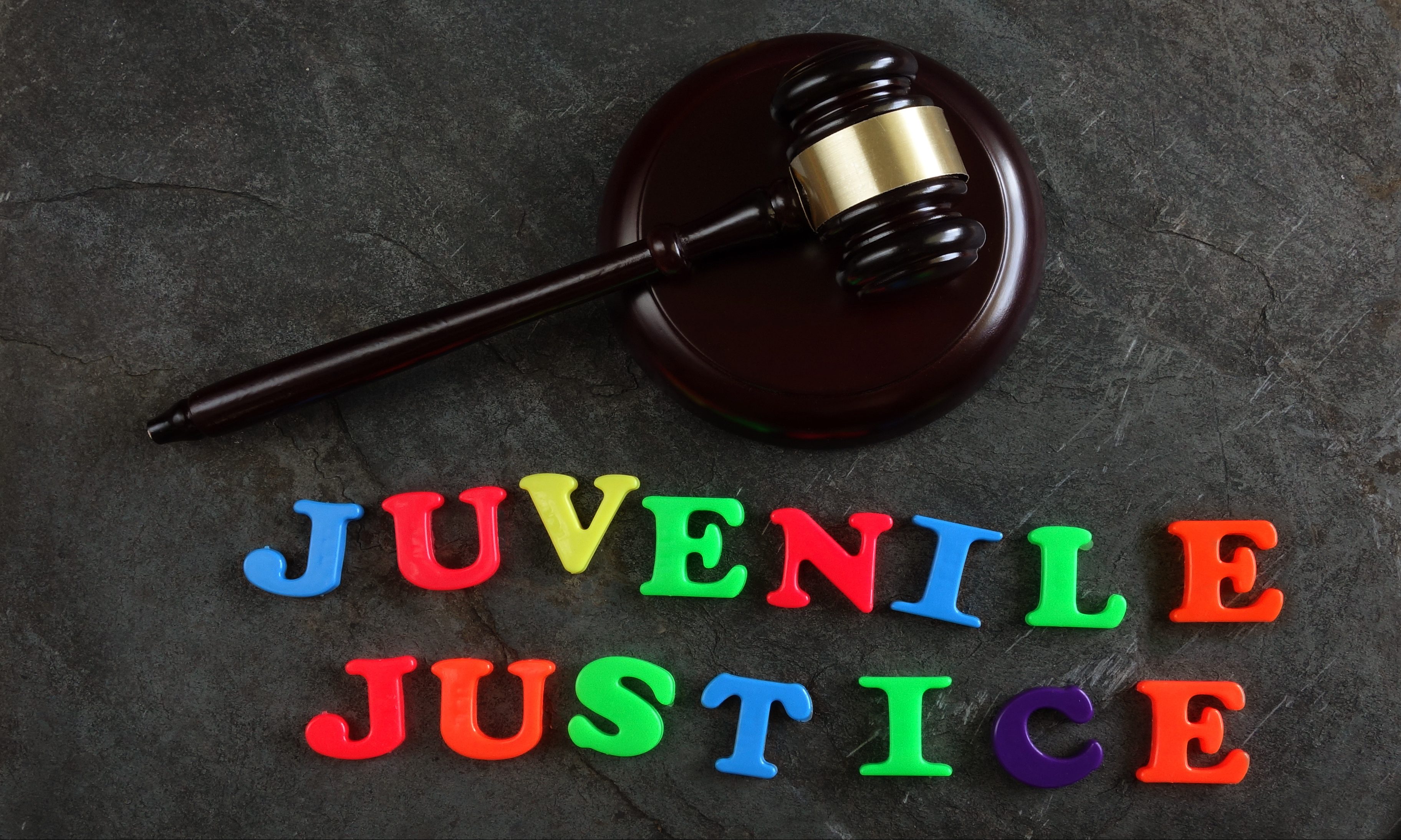 A Senate committee will consider legislation Wednesday aimed at creating better outcomes for youth in Alabama’s juvenile justice system by reducing the number of... 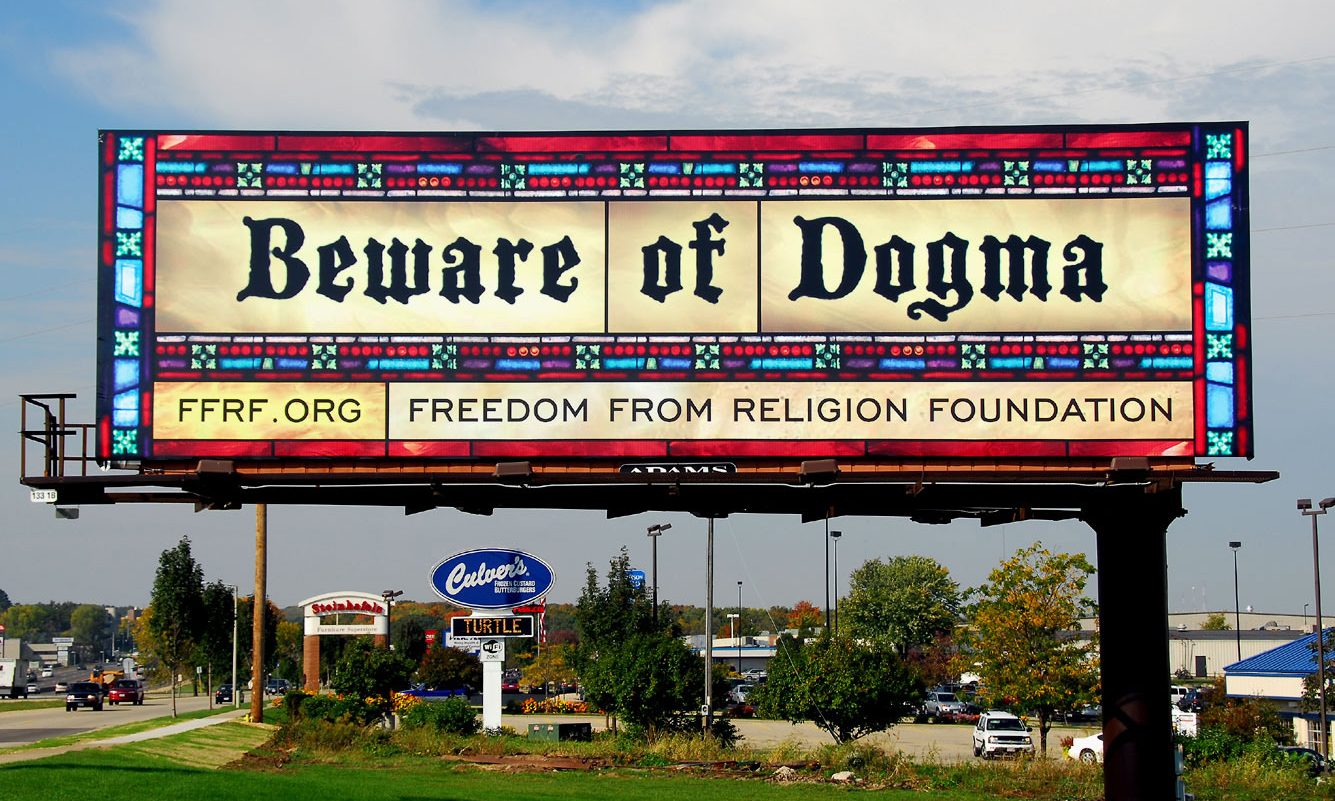 An atheist group from Wisconsin has implicitly or directly threatened to sue more than 40 Alabama school systems, local governments, and elected officials during... 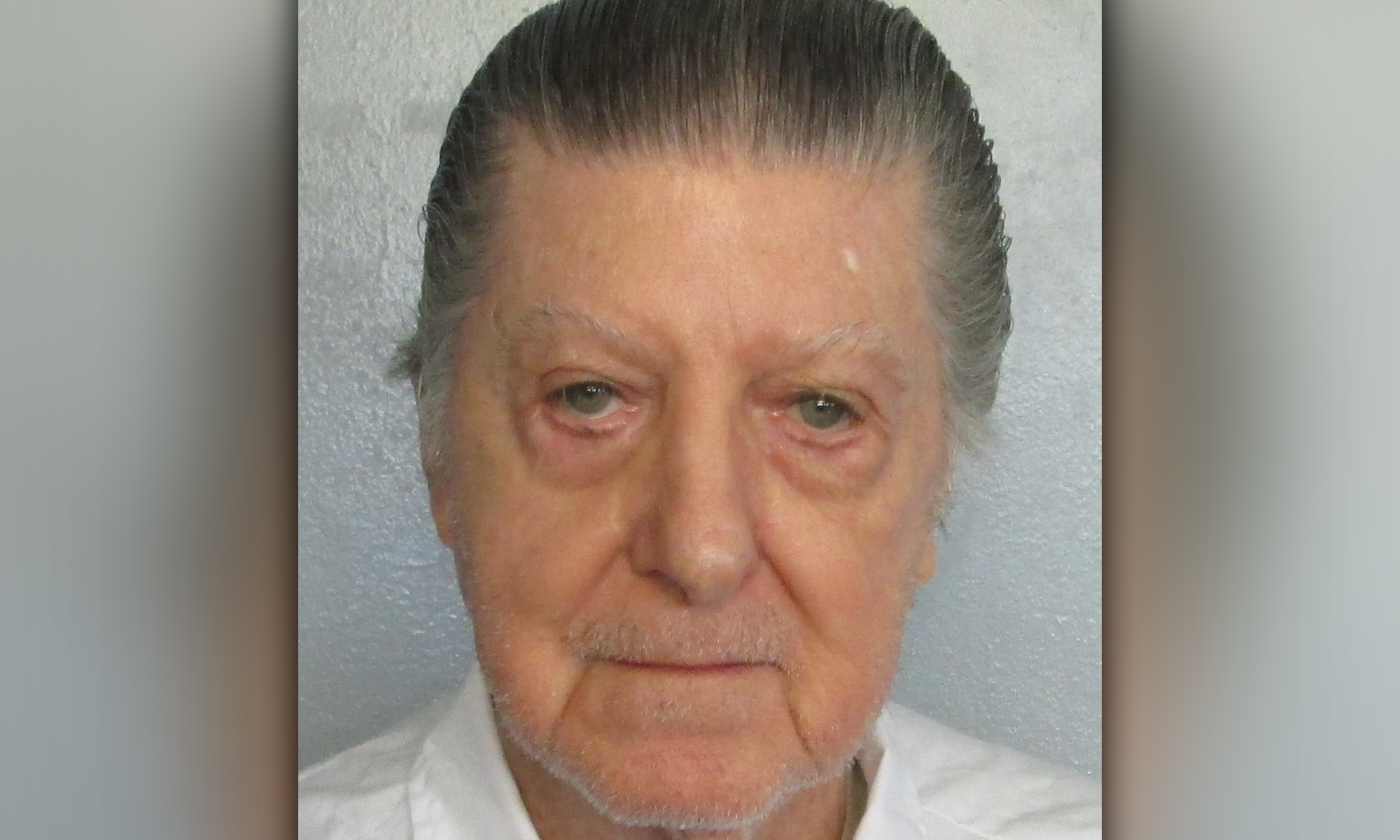 The State of Alabama executed an 83-year-old man Thursday evening for a 1989 bombing that claimed the life of a federal appeals judge in Alabama....